In a joint operation, the Delhi Police and Gujarat ATS today arrested a man, suspected to be involved in the 2000 Red Fort attack, here, police said 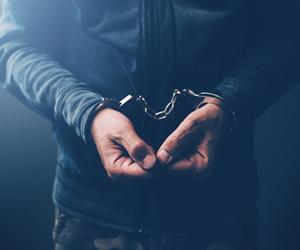 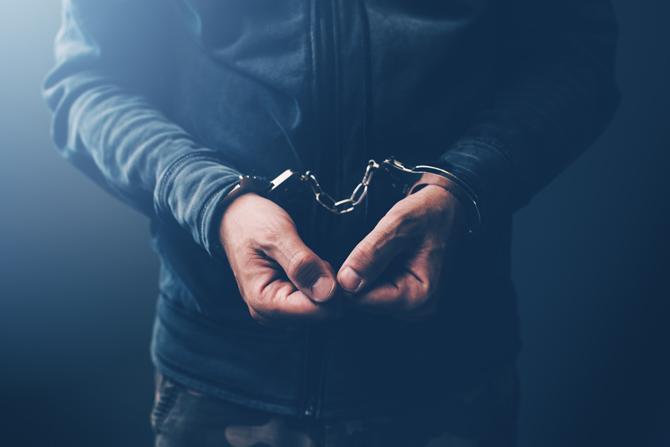 New Delhi: In a joint operation, the Delhi Police and Gujarat ATS on Thursday arrested a man, suspected to be involved in the 2000 Red Fort attack, in New Delhi, police said.

The Gujarat Anti-Terrorism Squad informed the Delhi Police that one Bilal Ahmed Kawa, who had been declared a proclaimed offender in the case, was travelling from Srinagar to Delhi, they said. Kawa, who was suspected to be linked to Lashkar-e-Toiba, was arrested in the evening from the T-3 terminal of the Delhi Airport and his questioning is underway, the police said.

Deputy Commissioner of Police (Special Cell) P S Kushwah said Kawa was arrested around 6 pm. Another officer said that money to the tune of Rs 29.50 lakh was transferred through hawala in various bank accounts, including those of Kawa, to fund the attack. Kawa was on the run since 2000 and was hiding in Kashmir, the police said.

Next Story : Dalai Lama: Religion is personal, not a tool to mobilise