Acknowledging that the shortest format is Shami's weakest, Ponting opines that Shami could do his job if he makes it to the squad for T20 WC 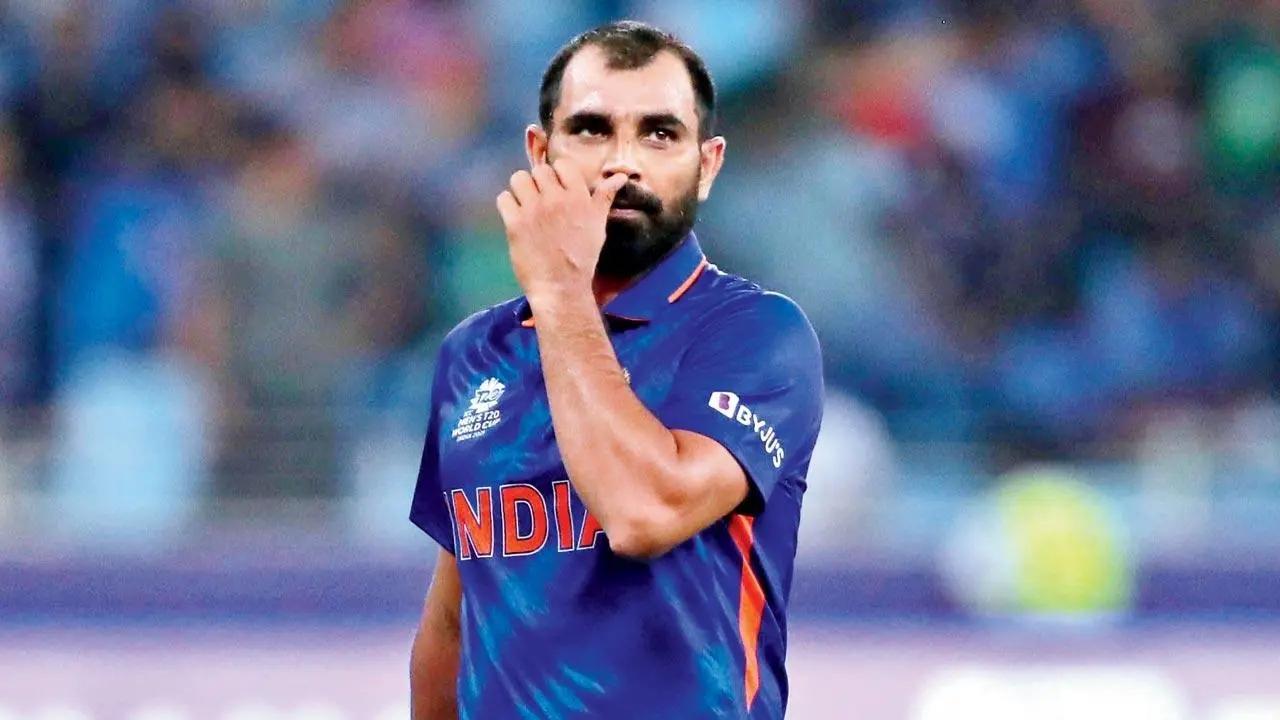 
A noticeable absentee from Asia Cup 2022 squad is Mohammed Shami, who has not been part of India's T20I teams since the last T20 World Cup.

Acknowledging that the shortest format is Shami's weakest, Ponting opines that Shami could do his job if he makes it to the squad for T20 WC.

"He has been a very, very good bowler for India for a long time now. If you look at his strengths, his Test cricket is probably where he thrives the most. I think there are better fast bowlers in Indian T20 cricket than Shami and they have only named three (for the Asia Cup). So if there are potentially four named in the squad he might be the fourth man in."

"I would think they will probably only have the four quicks coming to Australia. They will still want to bring a lot of spin here even though the wickets are probably not that conducive," he added.

The six teams are divided into two groups with India, Pakistan and a qualifying team in Group A; and Sri Lanka, Bangladesh and Afghanistan forming Group B. Each team plays the other once in the group stage with the top two teams from each group advancing to the Super 4 round. The top 2 teams from Super 4 will qualify for the final.

Next Story : We have been starved of India-Pakistan Test match rivalry: Ponting