Despite tough competition for spots in the team, Kishan's omission came as a surprise to many, given that he is India's second highest-run scorer in T20I cricket this year 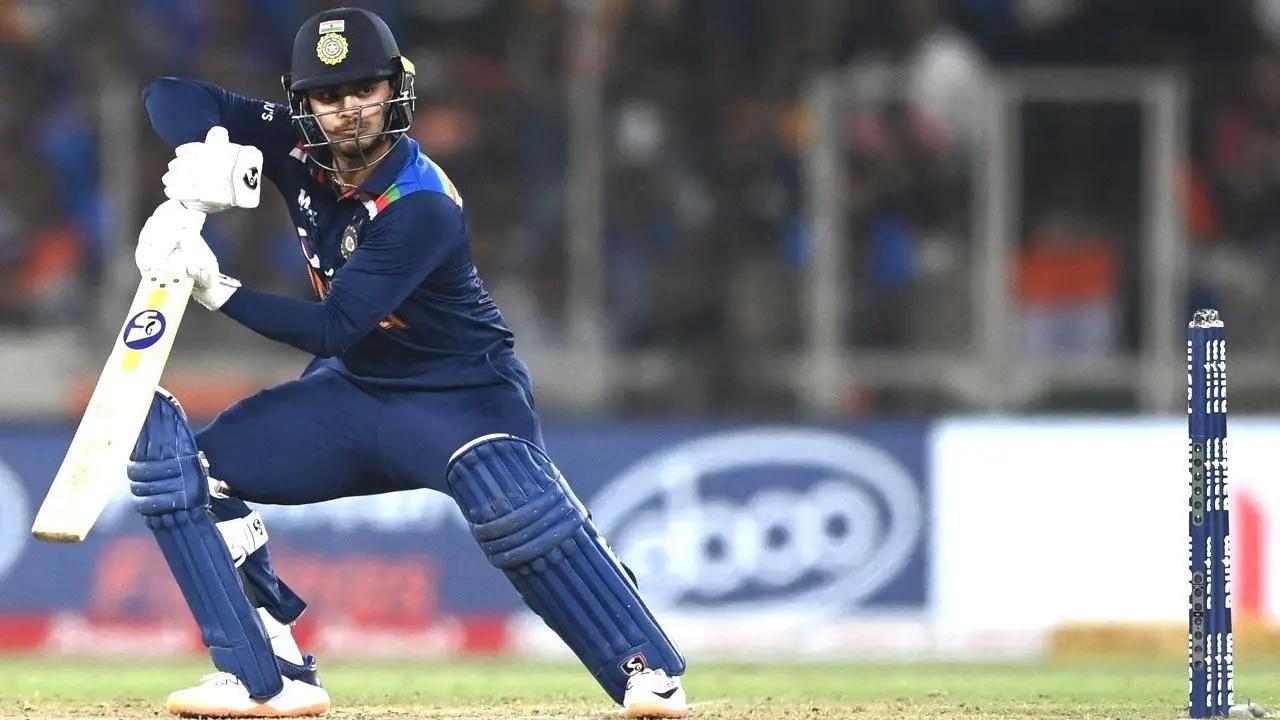 
On his omission from the squad for Asia Cup 2022, Indian wicketkeeper-batter Ishan Kishan said that it is a positive thing for him as it will push him to work hard and score more runs to make his way back into the team.

India named a 15-member squad for the Asia Cup earlier this week. Ishan Kishan was not included in the squad.

The tournament will start from August 27 onwards, with India starting its campaign with a high-octane clash against Pakistan on August 28.

"I feel that what selectors do is fair. They put a lot of thought while selecting players as to who should be given the opportunity and where. It is a positive for me because if I am not selected, I will work harder and score more runs. When selectors will have confidence in me, they will obviously keep me in the team," said Kishan to ANI.

On India's chances at the top Asian cricketing event, Kishan said that one cannot be sure about things in cricket and sometimes it takes only two players to win a match.

Despite tough competition for spots in the team, Kishan's omission comes as a surprise to many, given that he is India's second highest-run scorer in T20I cricket this year. In 14 innings, he has scored 430 runs at an average of 30.71. He has scored three half-centuries for India this year, with a best of 89.