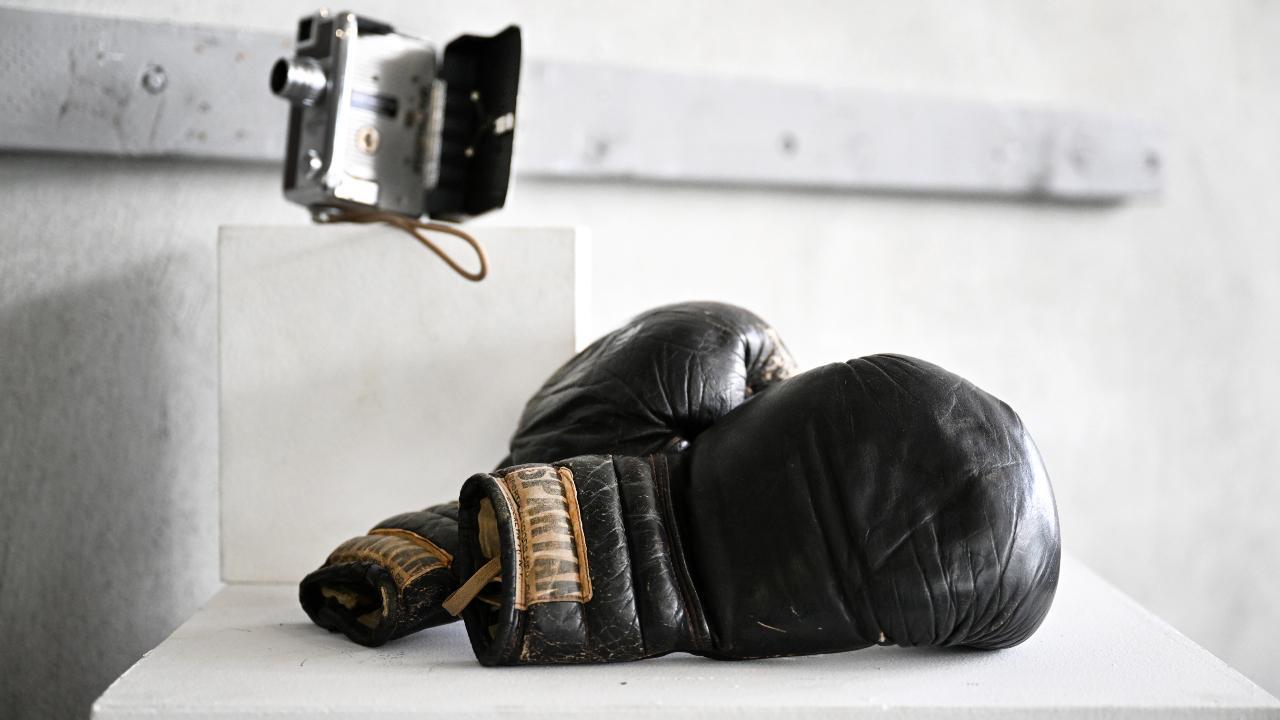 
Two Pakistani boxers have gone missing in Britain after the end of the Commonwealth Games in Birmingham, a team official told local media on Thursday. Suleman Baloch and Nazeerullah Khan failed to show up for the team's scheduled departure, Pakistan Boxing Federation secretary Nasir Tang said.

"Later we got to know that they had left the athletes' village without taking their passports from us," he said. Pakistan sports officials say they will investigate the boxers' disappearance and had alerted British police.

Seven-time national champion Baloch competed in the welterweight category, where he lost to Shiva Thapa of India in the first round, while Khan received a bye before losing to Lewis Williams of England in the round of 16. Pakistan won two golds, three silvers and as many bronze medals at the Birmingham Games.