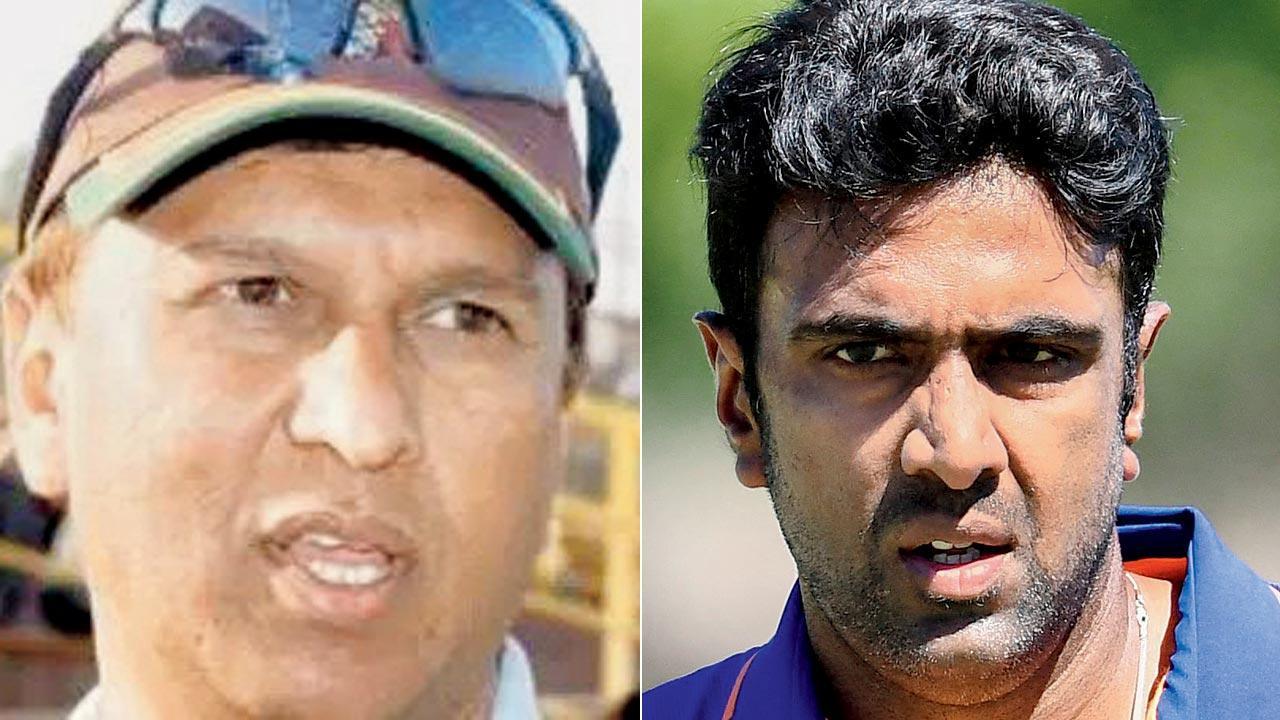 
Former chairman of the selection committee Kiran More has questioned the decision of including veteran spinner Ravichandran Ashwin in the 15-member Indian squad announced for the Asia Cup—slated to begin from August 27 in the UAE.

More said that he was taken aback by seeing Ashwin’s name on the list. Speaking to Star Sports, he opined that India should have either picked an extra seamer in Mohd Shami or a spinner in Axar in place of Ashwin. “Even I was surprised. How can Ashwin even come in this team? And every time. Even in the last World Cup he was picked in the team, and then did not play. Look at his IPL record, it is not that good. I really felt Shami should have taken that role or Axar. And Axar has performed very well. Shami is my player and he will go to the World Cup. I want wicket-taking bowlers. Shami can pick wickets with the new ball, in the middle overs and in the slog overs as well,” he said.

Earlier, ex-chairman of selectors Krishnamachari Srikkanth questioned his place in the T20I squad.