It all started with him leading Gujarat Titans to IPL 2022 trophy in their maiden season of the tournament. Pandya was then made the deputy to Rishabh Pant during the drawn 2-2 T20I series against South Africa at home in June 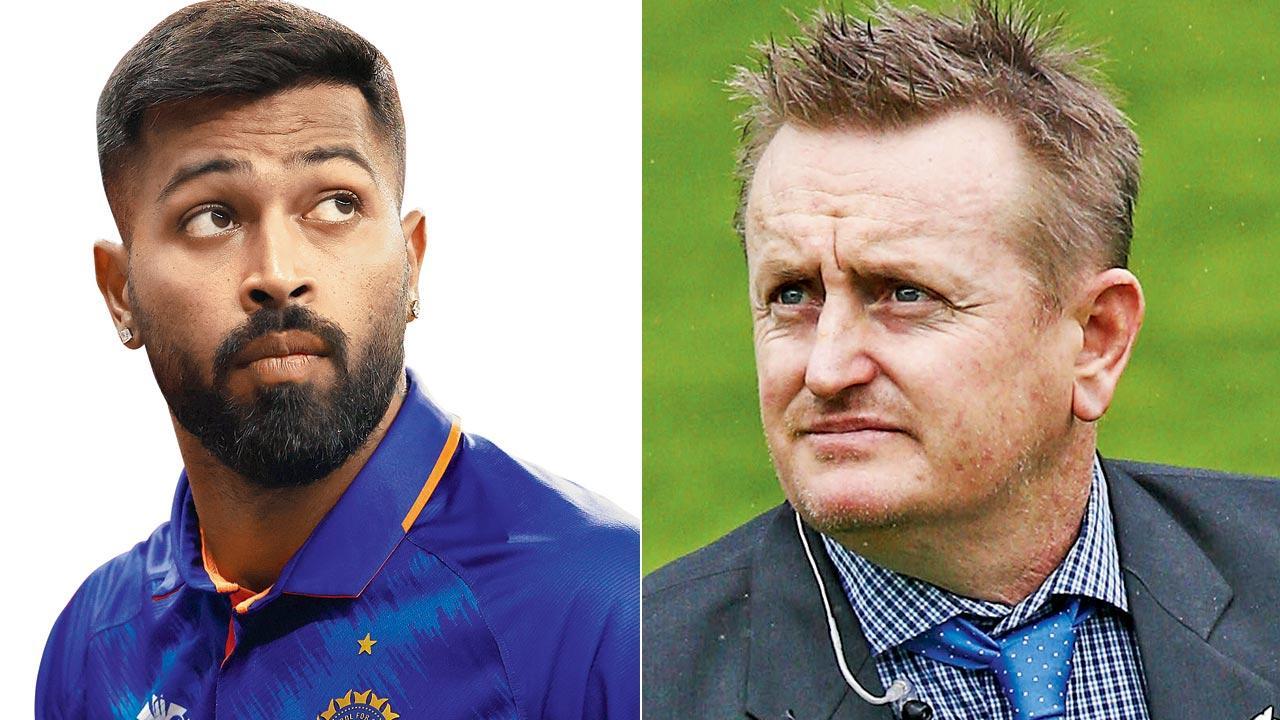 
Former New Zealand all-rounder Scott Styris believes one shouldn’t be surprised if India all-rounder Hardik Pandya will be captaining the T20 side in future. In the last couple of months, Pandya’s graph as a leader has been on the rise.  It all started with him leading Gujarat Titans to IPL 2022 trophy in their maiden season of the tournament. Pandya was then made the deputy to Rishabh Pant during the drawn 2-2 T20I series against South Africa at home in June.

In the absence of many regulars, Pandya captained India to 2-0 T20I series victory over Ireland in June and led India to a massive 88-run victory over the West Indies in the fifth T20I at Florida, USA to seal a 4-1 series triumph.

“I think it’s an intriguing discussion because again, six months ago, I don’t think it’s something we all thought would even be talked about, but Hardik Pandya has made every poster winner. And you know, you see it a lot in football, where players of character and personality are often given the armband to be captain to also allow them to show some responsibility.

“So, I don’t mind this for Hardik Pandya to be given some leadership in this side, whether it now be the vice-captain or in the future as a captain because quite rightly what is the direction this Indian team wants to go, whether it’s T20 in terms of its brand, how do they want to play the game? Because Hardik Pandya certainly has the personality of today’s player, where they want to go out and expand and show their skills and really just show off to everybody how good they are,” Styris told Sports18.

Next Story : Robin Uthappa’s shoot with his ‘world’