Bravo, 38, who is playing for Northern Superchargers in The Hundred men's tournament, achieved this unprecedented feat while playing against Oval Invincibles at The Oval on Thursday 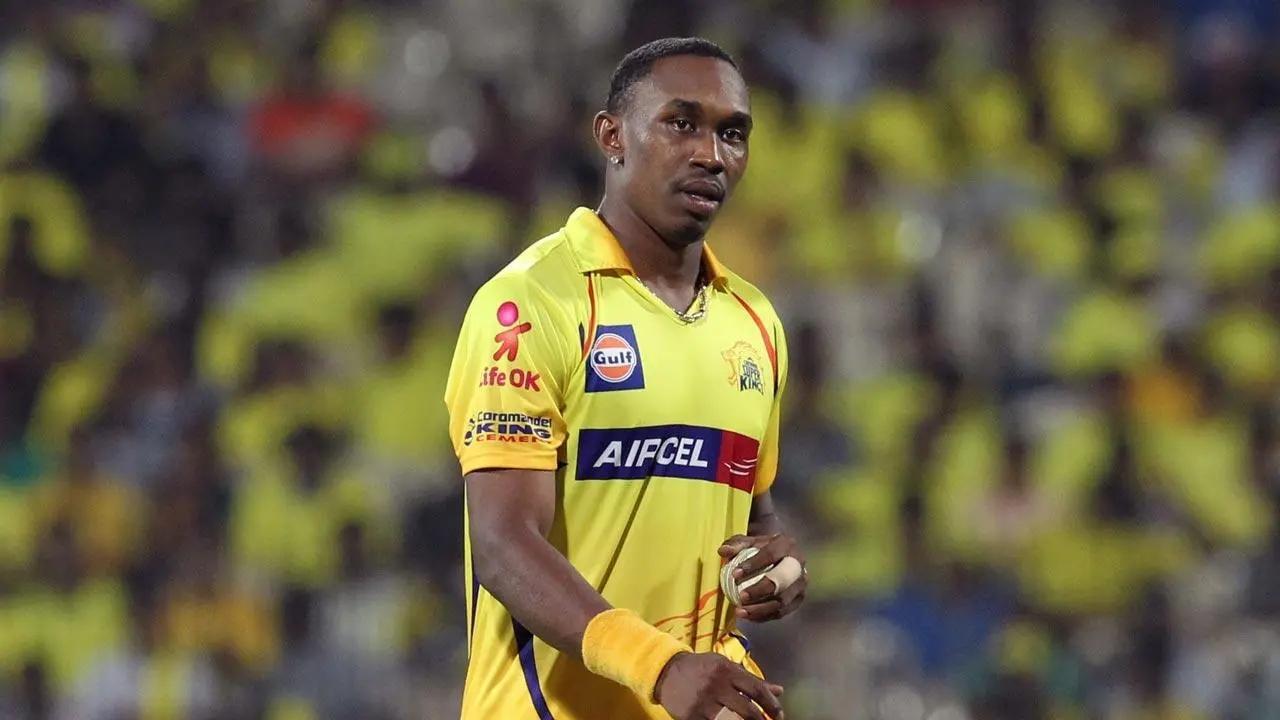 Bravo, 38, who is playing for Northern Superchargers in The Hundred men's tournament, achieved this unprecedented feat while playing against Oval Invincibles at The Oval on Thursday.

Before heading to the game which was his 545th match in the format, Bravo had 598 T20 wickets to his name. In the match against the Invincibles, Bravo picked up two wickets for 29 runs in his quota of bowling.

His 599th wicket was of South Africa batter Rilee Rossouw while Sam Curran was bowled by Bravo to become his 600th wicket in T20 cricket.

Overall in his career, Bravo has picked up 78 wickets in 91 matches for West Indies in international cricket, 183 wickets in 161 matches in the Indian Premier League (IPL), 154 of which came while representing the Chennai Super Kings and 261 wickets coming from other T20 matches.

He is also the leading wicket-taker in the IPL apart from being the purple cap winner twice.

Afghanistan leg-spin all-rounder Rashid Khan stands next on the list after Bravo with 466 wickets from 339 matches, followed by Bravo's countrymate, off-spinner Sunil Narine at 460 wickets.

Bravo, a member of the T20 World Cup-winning squad with the West Indies in 2012 and 2016, had recently registered himself for UAE's ILT20 League and could be looking to add more wickets against his name in T20 cricket.