Each team in the ILT20 will consist of 18 players, including four UAE players and two other players from ICC Associate countries. The players signed by MI Emirates are as per the league guidelines 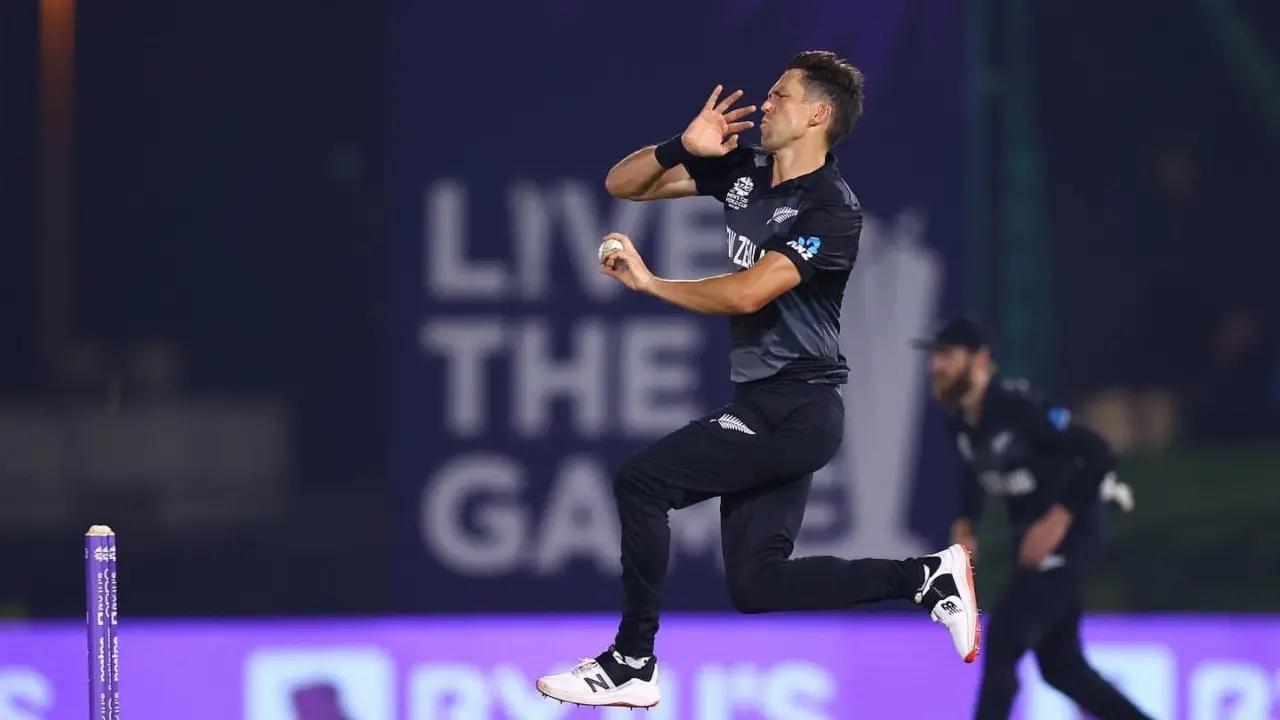 Each team in the ILT20 will consist of 18 players, including four UAE players and two other players from ICC Associate countries. The players signed by MI Emirates are as per the league guidelines.

The franchise added that the local players from UAE will be added to the squad, which will be based in Abu Dhabi, in the near future.

"I am delighted with our dynamic group of 14 players that will be part of our #Onefamily and represent 'MI Emirates'. We are glad to have one of our key pillars, Kieron Pollard continue with MI Emirates. Joining us back are Dwayne Bravo, Trent Boult, and Nicholas Pooran.

"A very warm welcome to all players of MI Emirates. MI is known to strike a balance between experience and investing in young talent to unlock their true potential which will help us play the MI way. This is what fans expect from us and will drive the MI ethos forward," said Akash Ambani, Chairman, Reliance Jio.

Earlier on Thursday, MI Cape Town, also owned by Mumbai Indians owners in the upcoming CSA T20 League, announced that they had signed up Rashid Khan, Liam Livingstone, Sam Curran, Kagiso Rabada and Dewald Brevis ahead of the player auction. The league will be in direct clash with the time period of UAE's ILT20.

Next Story : Puma comes to the aid of former West Indies fast bowler; ready to donate cricket equipment to youngsters