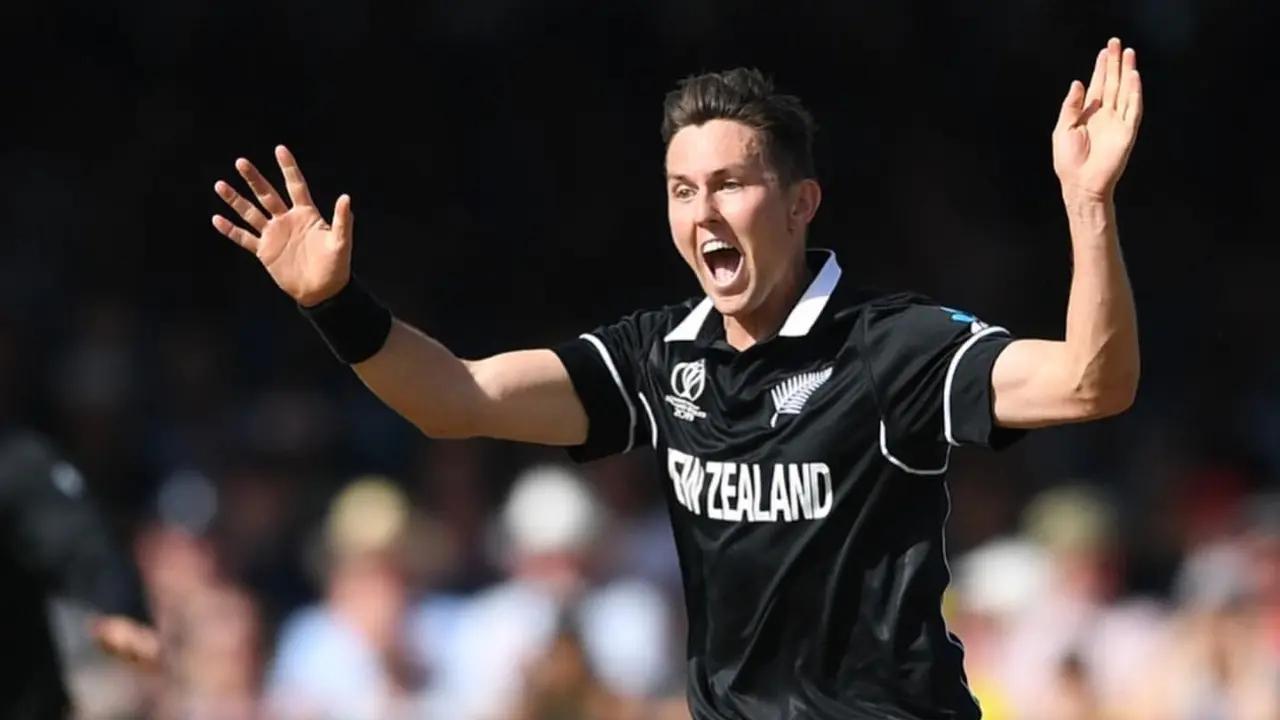 
Trent Boult will have "a significantly reduced role" with the Black Caps after the fast bowler asked to be released from his central contract, New Zealand Cricket said on Wednesday. The 33-year-old wants to spend more time with his family and make himself available to play in the domestic leagues. Boult has taken 317 wickets for New Zealand in 78 Test matches since 2011, 169 at one-day international level and 62 in Twenty20 cricket.

"This has been a really tough decision for me and I'd like to thank NZC for their support in getting to this point," said Boult, currently on New Zealand's tour of the West Indies. "Playing cricket for my country was a childhood dream and I'm so proud of everything I've been able to achieve with the Black Caps over the past 12 years.

"Ultimately, this decision is about my wife Gert and our three young boys." Boult said that he understood the move would reduce his chances of playing international cricket. "I still have a big desire to represent my country," he said. "However, I respect the fact that not having a national contract will affect my chances of selection. "As a fast bowler I know I have a limited career span and I feel the time is right to move into this next phase." Boult is fourth on the list of New Zealand's all-time Test wicket-takers behind Richard Hadlee, Daniel Vettori and his new-ball partner Tim Southee.