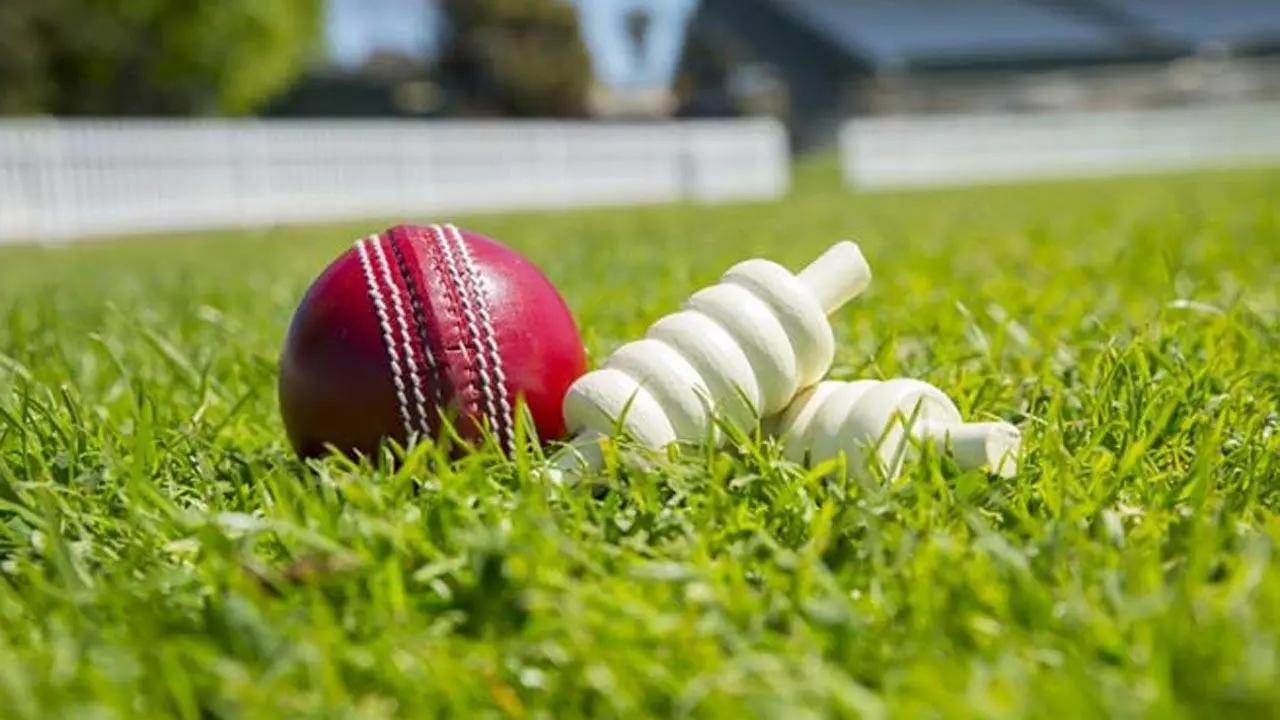 
On August 6, former West Indies pacer Winston Benjamin had asked for India batting great Sachin Tendulkar's assistance in terms of equipment for aspiring cricketers and for the development of cricket in the Caribbean.

"Mr Tendulkar, could you assist me if you were in my position? He (Mohammed Azharuddin) sent some equipment. Congratulations Azhar! And thank you very much for your assistance. Stay in touch."

"Previously, we used to have a tournament in Sharjah where it just became a benefit game for cricketers from different countries. I don't want 20000 US dollars and all I want is somebody to say 'here is some equipment- 10-15 bats'. So that, I can give them to the youngsters," said Benjamin in a YouTube interview with a veteran sports journalist.

Now, sports brand Puma has stepped in to respond to Benjamin's plea for help. "We hear you, Winston. Let's get these kids padded up," tweeted Puma.

This will not be the first time the sports brand has stepped in to help people in the cricketing circuit.

In 2021, it stepped in to support Zimbabwe's left-handed batter Ryan Burl and his teammates with brand new shoes after he had tweeted a heartbreaking photo of his ripped shoes and asked for help through social media.

Benjamin made his Test debut against India in 1987. He went on to play 21 Tests and 85 ODIs, picking 161 wickets overall in international cricket. Currently, he has been coaching school kids in Antigua.

Next Story : BCCI allots window in March 2023 for first ever women's IPL