BCCI allots window in March 2023 for first ever women's IPL

The women's season that generally goes on from November to April has been advanced by a month, with the season set to begin on October 11 with T20 competition and end in February 2023 with an inter-zonal ODI competition 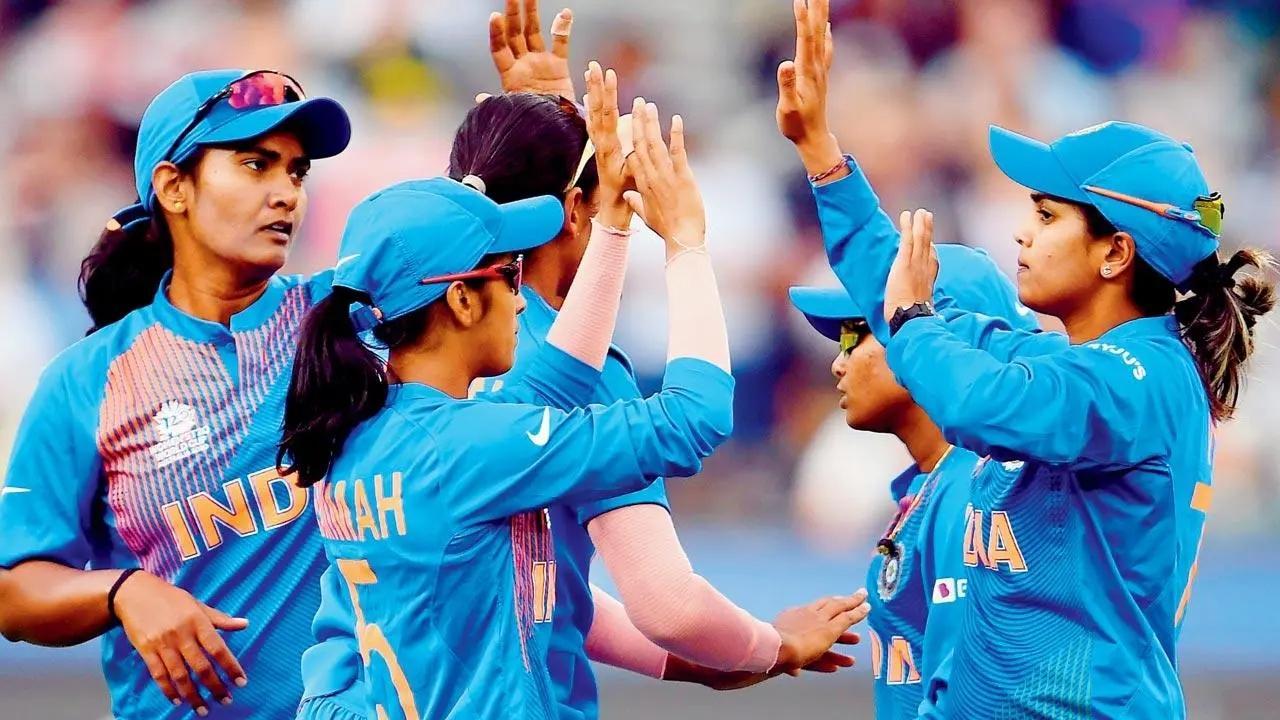 
Board of Control for Cricket in India (BCCI) has set aside a window in March 2023 for the first-ever edition of women's Indian Premier League (IPL) and the process to get the show on the road is underway, as per board president Sourav Ganguly.

As per ESPNCricinfo, the board has made changes to its women's domestic cricket calendar to make way for women's IPL.

The women's season that generally goes on from November to April has been advanced by a month, with the season set to begin on October 11 with T20 competition and end in February 2023 with an inter-zonal ODI competition.

Since 2018, BCCI has been organising the Women's T20 Challenge. What started as a one-off exhibition match between two teams in the first season is now a three-team competition.

Many players from outside India have also joined the competition. But despite this, the clamour to have a much bigger competition just like men's IPL is growing among players and fans for a while.

Earlier in February this year, Ganguly had stated that the women's IPL would be held next year. "We are at the level of formulation to have a full-fledged WIPL. It is certainly going to happen. I strongly believe that next year i.e. 2023 will be a very good time to start a full-fledged women's IPL which will be as big and grand a success as men's IPL."

Owners of IPL franchise Rajasthan Royals and Barbados Royals, The Knight Riders Group have expressed their interest in getting involved in the tournament and owning a women's IPL team. The inaugural edition of the women's Caribbean Premier League (CPL), which is scheduled to happen alongside the men's tournament later this year will feature three teams, including Trinbago Knight Riders owned by Knight Riders Group.

BCCI is expected to hold a discussion on matters related to women's IPL at its annual general meeting in September this year.

Much of the planning around the tournament will be around sale of its media rights. Due to India's improving and great performances at major ICC events over the recent years, the enthusiasm for women's cricket in India is at a never-seen-before high. The latest of these performances was the Women in Blue clinching a silver medal in the recently-concluded Commonwealth Games 2022 in Birmingham.

Raj in fact expressed a desire to come out of retirement to participate in the tournament. "I am keeping that option open. I have not yet decided. There are a few more months to go before the Women's IPL happens. It would be lovely to be part of the first edition of the Women's IPL," she had said while speaking on ICC's 100% Cricket podcast earlier in July.

Next Story : Ishan Kishan looks at Asia Cup omission in a positive light