Wednesday was the last day for all six teams in CSA T20 League to pre-sign up to five players made up of three international players, one Proteas player and one uncapped South African player prior to the auction 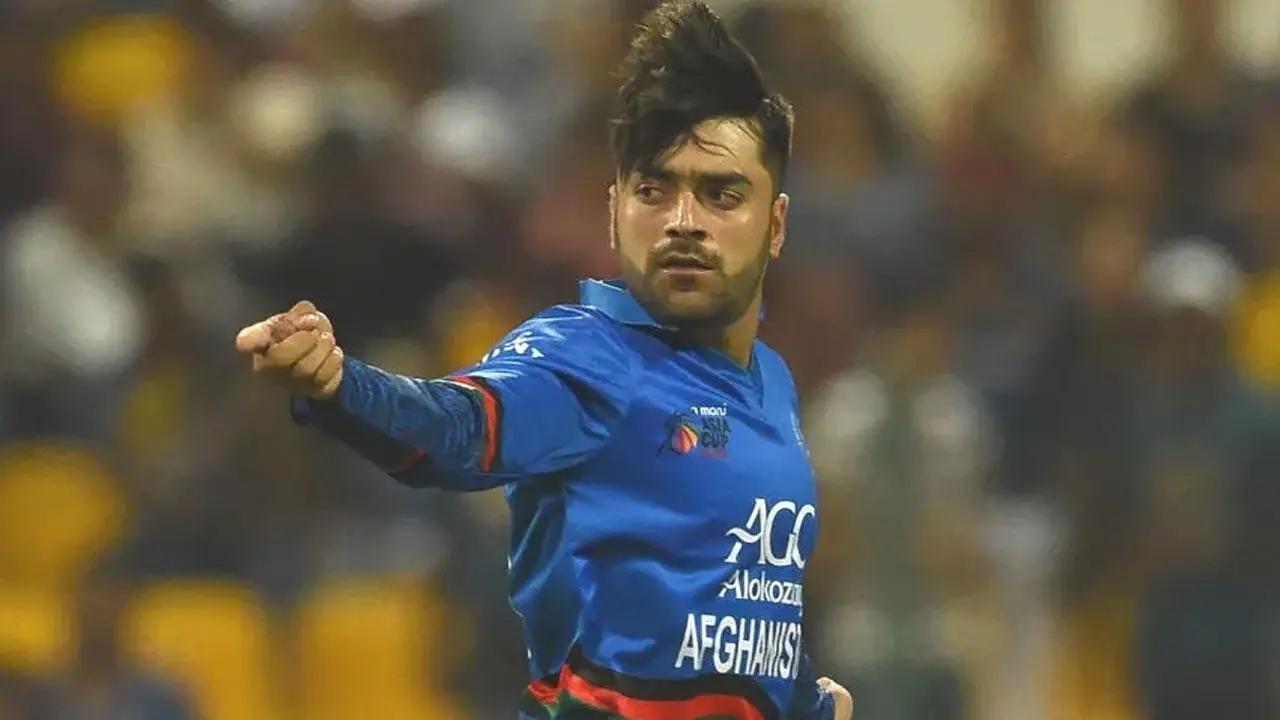 MI Cape Town side is owned by Reliance Industries Limited, who are the owners of five-time IPL champions Mumbai Indians. Wednesday was the last day for all six teams in CSA T20 League to pre-sign up to five players made up of three international players, one Proteas player and one uncapped South African player prior to the auction.

Rabada, Rashid, Curran and Livingstone have been proven performers for their countries South Africa, Afghanistan and England in the international circuit as well as in the domestic T20 arena.

Brevis, the teenaged batter who was leading run-scorer in U19 Men's Cricket World Cup earlier this year, had a breakthrough season with Mumbai Indians in IPL 2022, making 161 runs at a strike rate of 142.47 in his seven appearances for the side.

"I'm excited as we begin our journey in building "MI Cape Town". With our direct player signings, we have taken the first step towards building the MI philosophy - having a strong core around which the team will be planned. I am glad to welcome Rashid, Kagiso, Liam, Sam, to the #OneFamily and happy to have Dewald continue with us on this new journey."

"We are certain that MI Cape Town, like the two other teams, will play the brand of cricket MI is synonymous with - playing fearless cricket, and the same will resonate with the passionate cricket fans of South Africa and across the world," said Akash Ambani, Chairman of Reliance Jio.

On Wednesday, the name of the Cape Town franchise acquired by MI team owners in CSA T20 League was unveiled as 'MI Cape Town or phonetically "MY Cape Town", team dedicated to the fans of Cape Town, South Africa. They had also announced that their side in UAE's ILT20 tournament will be called MI Emirates.