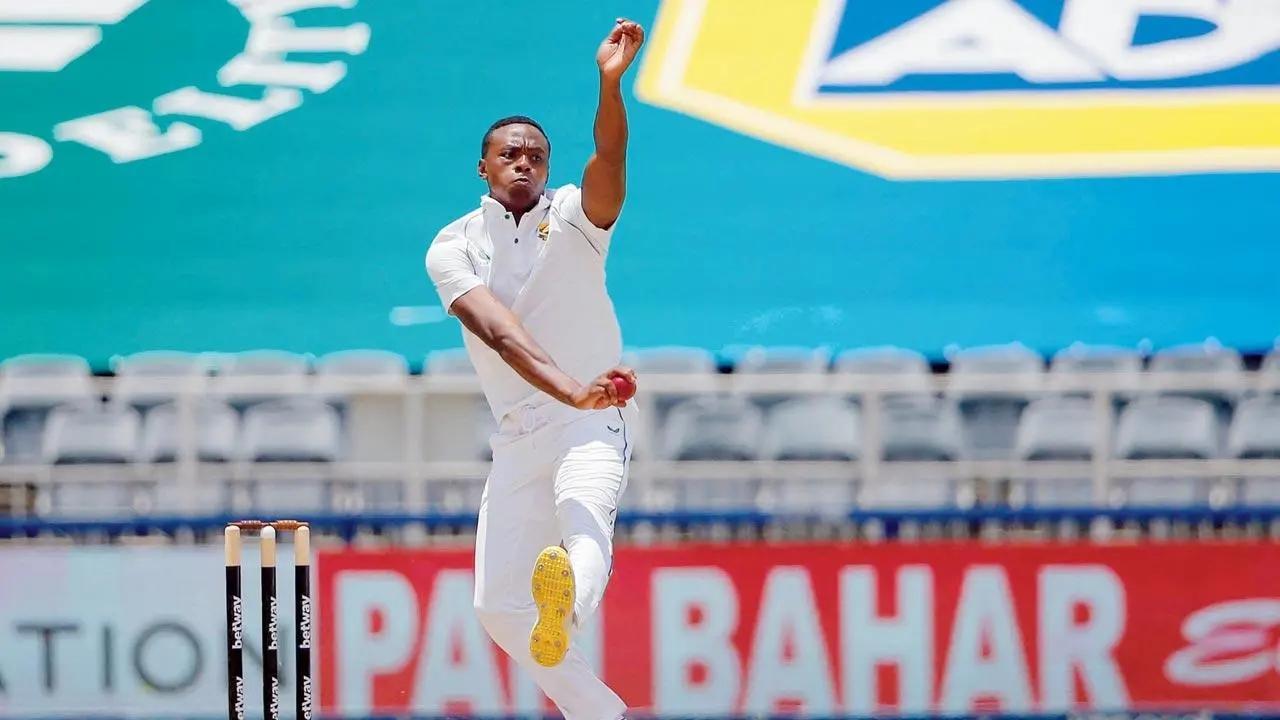 
The touring South Africa party suffered a major blow ahead of their two-match T20I series against Ireland and the three-Test series against England with pace bowler Kagiso Rabada suffering an ankle injury.

Cricket South Africa (CSA) said on Tuesday that after consultation with the Proteas medical team, the fast bowler will now begin medical management and rehabilitation.

The World Test Championship (WTC) fixture against England is crucial given that South Africa are currently leading the nine-team table and have a great chance to make the 2023 final of the championship.

The Proteas currently sit atop of the WTC standings with 71.43 per cent of possible points, while the two T20Is against Ireland on neutral English ground will provide vital practice ahead of the ICC Men's T20 World Cup in Australia, beginning in October.

Both squads have arrived in Bristol ahead of that series that begins on August 3, with in-form Ireland batter Harry Tector looking forward to testing their mettle against another strong side following valiant series defeats to India and New Zealand.

"It's been a mixed bag in terms of results, but the way we are playing is certainly improving -- I think that's the main takeaway of the summer so far," Tector was quoted as saying by ICC.

"The brand of cricket we are playing means that sometimes we will be bowled out for a low score, but that's what you see with pretty much most international teams. I think you must accept that if you're willing to get those big scores, and thankfully we're seeing that more and more, that's what we're looking to build on, particularly as a batting unit going to a T20 World Cup in October," said Tector.

Next Story : WI vs IND: Obed McCoy dedicates Man of the Match award to ill mother