Nandhakumar Sekar scored his fourth goal of the season to put the Juggernauts in front in the 25th minute before substitute Rochharzela scored with his first touch to make it all square in the 60th minute. Jerry Mawihmingthanga scored Odisha FC's 99th ISL goal in the 78th minute to lift the Juggernauts up into second place 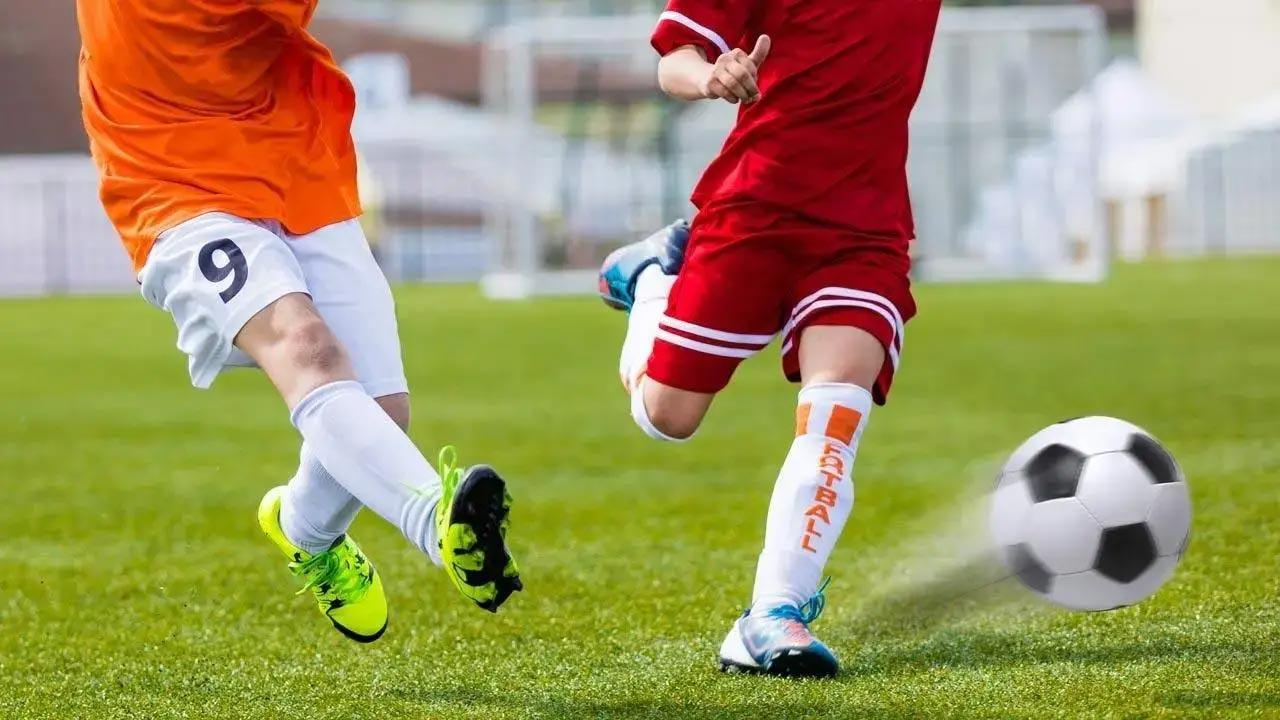 
Odisha FC nabbed three consecutive wins for the first time this season as they edged NorthEast United FC 2-1 in an Indian Super League (ISL) 2022-23 match at the Kalinga Stadium, here on Friday.

Nandhakumar Sekar scored his fourth goal of the season to put the Juggernauts in front in the 25th minute before substitute Rochharzela scored with his first touch to make it all square in the 60th minute. Jerry Mawihmingthanga scored Odisha FC's 99th ISL goal in the 78th minute to lift the Juggernauts up into second place.

The hosts made just one change to their starting eleven as Pedro Martin dropped to the bench, and Diego Mauricio started. The visitors made four changes, with Arindam Bhattacharja, Tondonba Singh, Mohamed Irshad, and Matt Derbyshire coming in to replace Mirshad Michu, Gurjinder Kumar, Jon Gaztanaga, and Rochharzela.

Odisha FC got their noses in front in the 25th minute courtesy of Sekar, who got on the scoresheet for the third successive game. Raynier Fernandes slid a through ball into the box for Mauricio, who whipped a low ball across the face of the goal, and Sekar was at the far post to tap it into an empty net.

An equaliser came in the second half when Rochharzela scored just five minutes after coming on. Right-back Joe Zoherliana played a low ball into the box. The ball missed everyone and found its way to Rochharzela, who scored with his first touch at the hour-mark and drew the Highlanders' level.

In the 73rd minute, the offside flag denied Odisha FC a goal. However, a goal did come for the Juggernauts just five minutes after that incident. Crespo unleashed a shot at goal, which was parried by the keeper straight to Jerry, who picked his spot and put the hosts back in front.

The narrow win kept Odisha FC's 100 percent record at home intact and helped them leapfrog Hyderabad FC and move into second place, three points behind leaders Mumbai City FC with a game in hand. On the other hand, NorthEast United FC remained at the foot of the table, still waiting to get off the mark.

Both sides will be back in action on December 10 (next Saturday) as Odisha FC will face FC Goa, while NorthEast United FC will return home to host Chennaiyin FC.