The ladies who changed the game 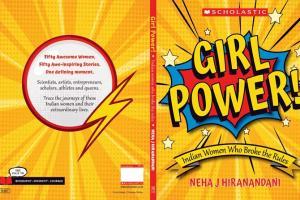 Last year, when Neha J Hiranandani's daughter Zoya was reading the Rebel Girls, a book that chronicles the lives of amazing women around the world, she asked her if there were just two rebel girls in India (since there were only two Indians featured in the book).

"That's when I knew that I had to find stories of Indian women who are mavericks. Our children often only see women in domestic roles—as mothers and wives. I thought it would be fun, and important, to show another side to them," says the writer and philanthropist. While most books on inspiring women follow a one-page profile text format alongside an illustration or photo, Girl Power—Indian Women Who Broke The Rules, follows a different approach. Artist Niloufer Wadia has created illustrations that talk to the text in a children-friendly read. "The text and illustrations work seamlessly to create a full story," says Hiranandani. 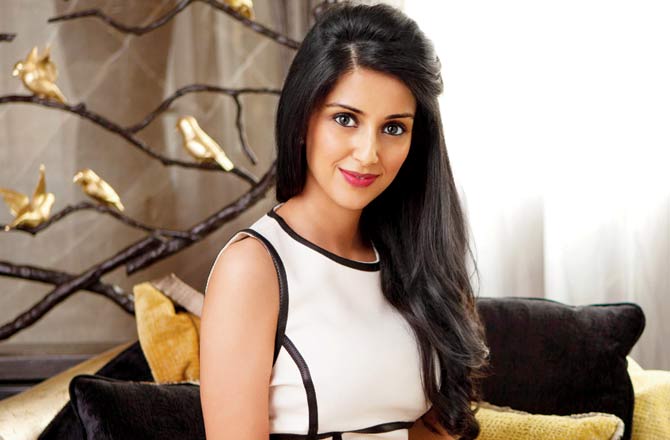 The book features 50 remarkable Indian women who changed the rules of the game. Simple and lucid, the bite-sized stories examine a landmark moment in the life of the icons. From scientists and artists to freedom fighters and business moguls, equally representing each region — there is enough inspiration for all. For instance, there is Olympic medallist PV Sindhu along with the less-discussed warrior queen Abbakka, who single-handedly defeated the Portuguese six times.

Then, there are real-life heroines like Subhasini Mistry who worked as a house help before winning a Padma Bhushan in healthcare. Each tale debunks the princess who needs saving theory. Of curating the list, Hiranandani says, "This was easily the most challenging part. I was clear that this couldn't just be a list of accomplished women. It had to be a roster of women who changed the rules. These women are mavericks in the best sense of the term."

Next Story : Hang up this six-yard kandeel