The filmmaker, 28, also admitted to feeling pressured while creating the new world of Bob Biswas, courtesy its cult status in pop culture. “There was a lot of pressure because he is such a loved character that you don’t want to disappoint the audience,” Diya said 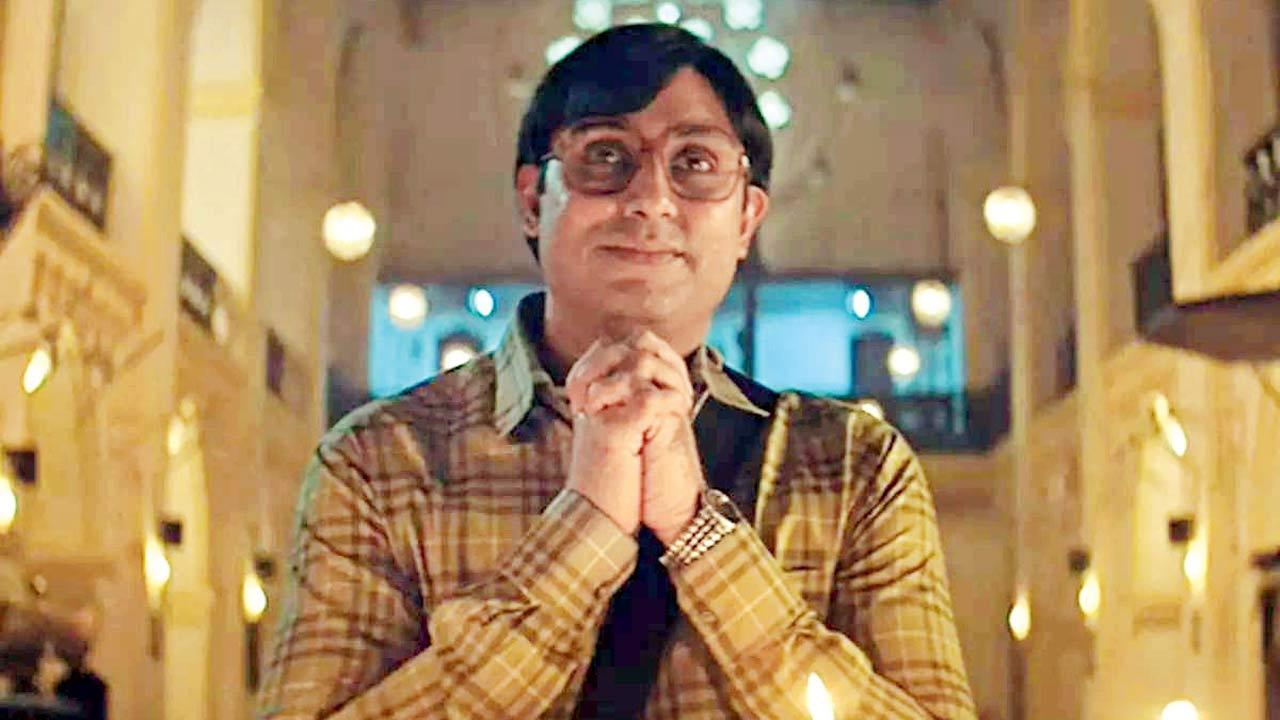 A still from Bob Biswas


Director Diya Annapurna Ghosh, who recently made her debut with the Abhishek Bachchan-starrer Bob Biswas, says it was a conscious decision to show a vulnerable side of the titular character who was introduced to the audiences nine years ago in Kahaani.

Headlined by Vidya Balan,  Kahaani was directed by Sujoy Ghosh. In the 2012 film, popular Bengali actor Saswata Chatterjee played the role of Bob Biswas, an LIC agent who moonlighted as a ruthless contract killer. Sujoy’s daughter Diya has helmed a spin-off on the breakout character, Bob Biswas, the script of which is penned by Sujoy. 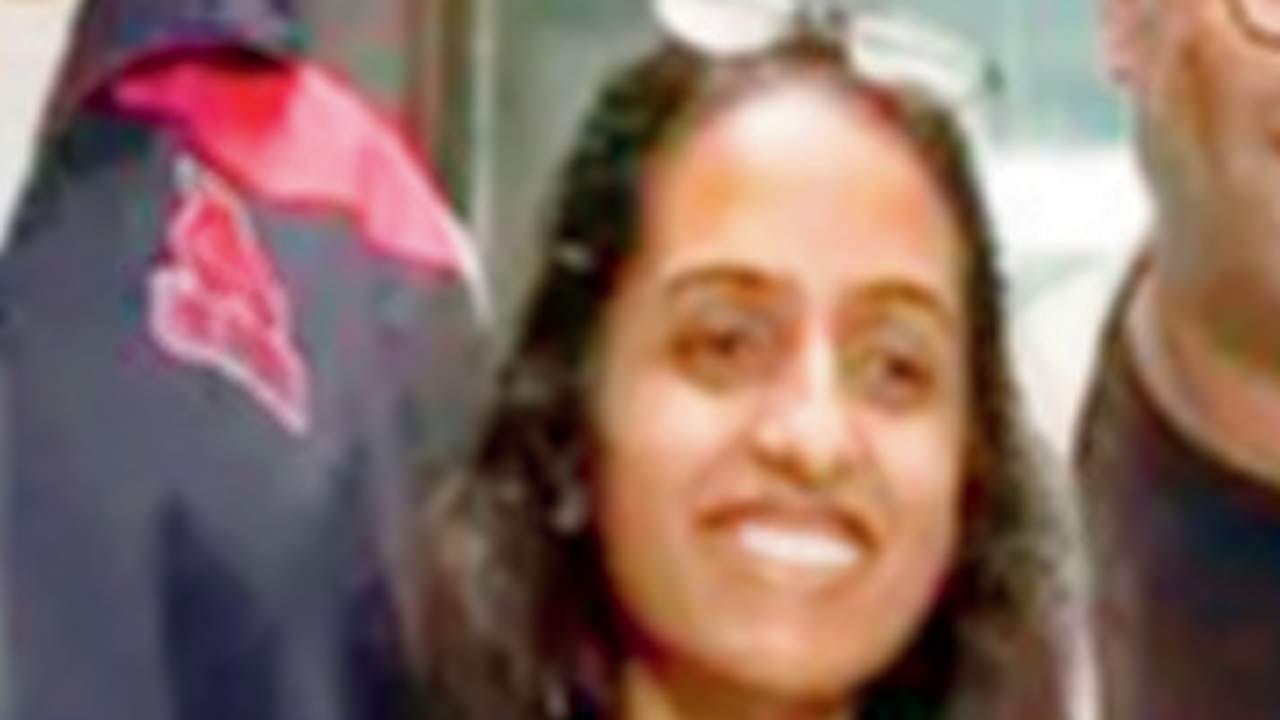 The first-time filmmaker said presenting a milder version of the character, who was originally a creepy, twisted murderer, in the movie was an “intentional” move. “In this film, he doesn’t remember who he was, like he is asking his wife whether he is a good or a bad guy. So, in certain places we put the stone-cold killer aspect. We were trying to balance it out because the character too is stuck between being good and bad. We have tried to show the human side of him because that is one of the reasons why he is what he is,” explained Diya. The reason to make Bob Biswas, she said, was the overwhelming love for the character. “It is such an interesting, fun, grey character. The audience loved the character so we chose to do something around it,” she added.

The filmmaker, 28, also admitted to feeling pressured while creating the new world of Bob Biswas, courtesy its cult status in pop culture. “There was a lot of pressure because he is such a loved character that you don’t want to disappoint the audience,” Diya said.

Since Bachchan was earlier approached to play the role in Kahaani, he was the obvious choice for Bob Biswas, the director added. “In Kahaani, Abhishek was the first choice to play Bob. so we just went back to him. He is a good actor and looked the part. Earlier, there were date issues hence things didn’t work out,” she said.

Next Story : Have you heard? After Seema Khan, the Covid-19 transmission chain continues