Soon after Tara Sutaria shared the poster, fans flooded the comment section with happy reactions and heart emoticons. 'Shaamat' is the third song from 'Ek Villain Returns' and will be out on July 16 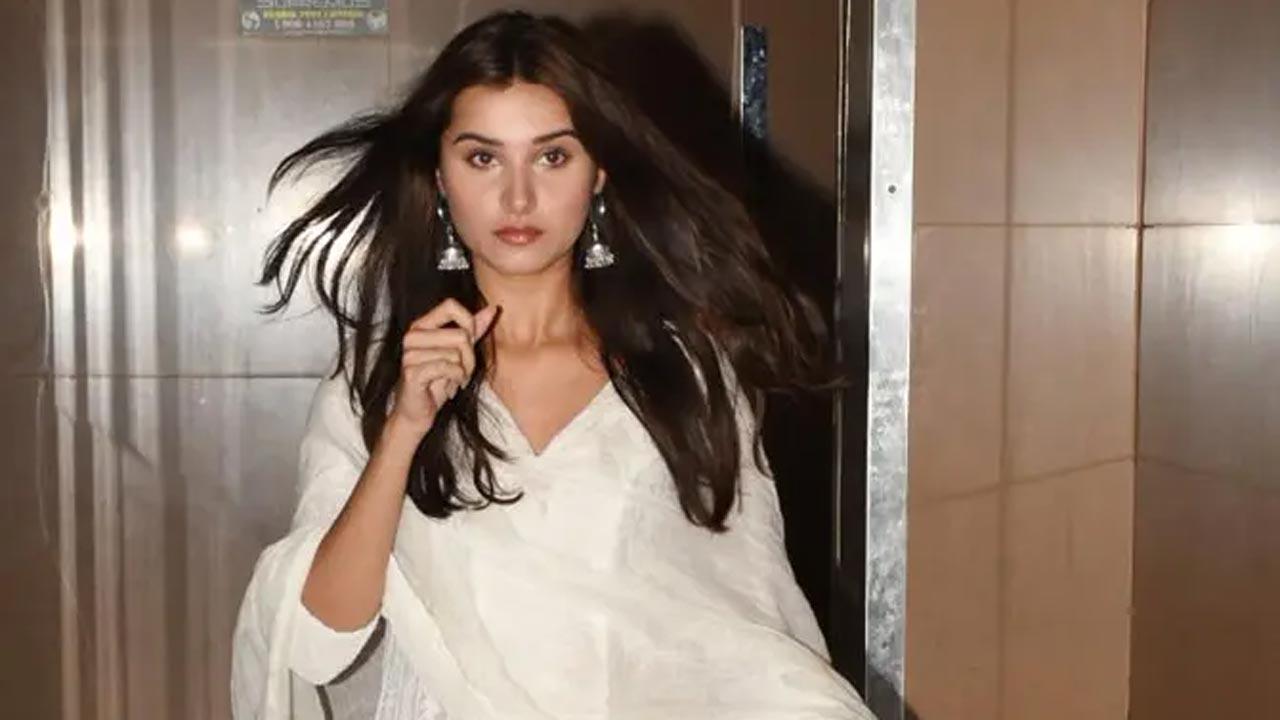 
Bollywood actor Tara Sutaria, on Friday, unveiled two motion posters of her debut song 'Shaamat' from her upcoming film 'Ek Villain Returns'. Taking to Instagram, the 'Marjaavaan' actor shared the motion poster to which she captioned, "SHAAMAT aayi hai first song for #EkVillainReturns Get ready for the Rock Anthem of the Year as #Shaamat releases on 16th July 2022. #EkVillainReturns in cinemas this Villaintines Day- 29th July 2022.

In the first poster, the 'Student of the year 2' actor can be seen holding a mic in heavy rain as she looks up at the sky. A little glimpse of her debut song could be heard on the poster. In the second poster, the 26-year-old actor can be seen grooving to her song, with the text 'New Rockstar in town' written on it.

Sharing the second motion poster, Tara captioned, "Here's a sneak peek!!! Are you ready for the rock anthem of the year??? SHAAMAT! Releasing July 16, 2022 #EkVillainReturns, in cinemas this Villaintines Day- 29th July 2022." Soon after the actor shared the poster, fans flooded the comment section with happy reactions and heart emoticons.

'Shaamat' is the third song from 'Ek Villain Returns' and will be out on July 16.

Meanwhile, on the work front, Tara was last seen in Sajid Nadiadwala's 'Heropanti 2' alongside Tiger Shroff. The film failed to impress the audience at the box office. Currently, she has been busy promoting her forthcoming action thriller film 'Ek Villain Returns' which is slated to release on July 29, 2022.