Check out Rakhi Sawant and Arshi Khan's dance for the BCL umpire!

Not only did Rakhi Sawant and Arshi Khan succeed in dancing around the umpire, they managed to drive him off the stage! 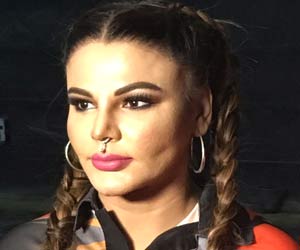 If you think that all you are going to get in Ekta Kapoor and Anand Mishra's MTV BCL is a good game of cricket, then you are highly mistaken. Along with passionate cricket, the sports reality show offers you a huge quotient of entertainment.

Recently a video went viral where Arshi Khan and Rakhi Sawant, both of who are playing in BCL, are challenged to seduce the umpire. Both controversial queens, Rakhi and Arshi are known for their sex appeal. All we can say is they were the perfect ones for the task. 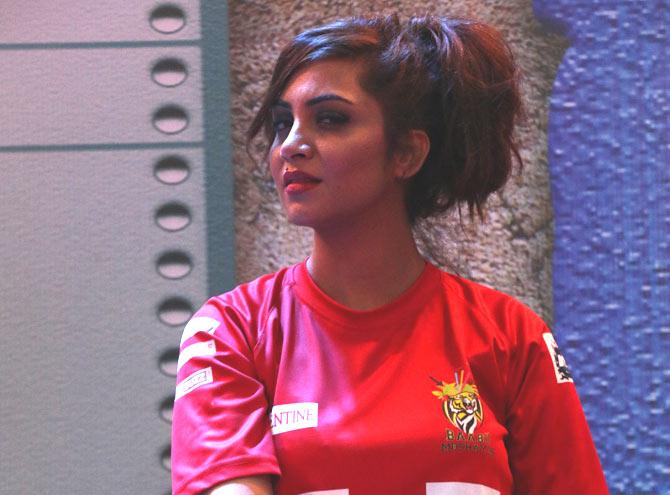 Not only did the two succeed in dancing around the umpire, they managed to drive him off the stage! All we can say is that if there is anyone to thank for the masti in BCL, it is surely Rakhi and Arshi!