This is the second flash agitation by the contractor's drivers in less than a month, inconveniencing scores of passengers 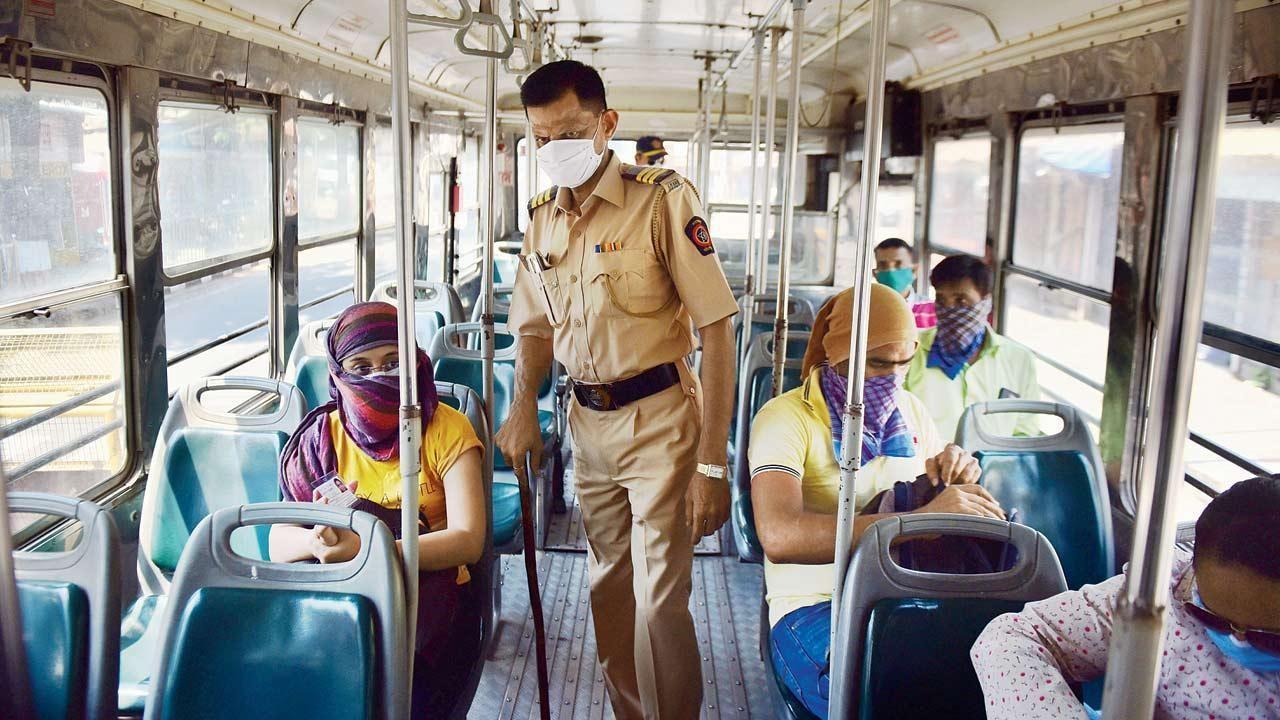 
The Brihanmumbai Electric Supply and Transport (BEST) undertaking on Tuesday said at least 163 of 275 mini buses stayed off roads due to a flash strike called by the contractor's staff over non-payment of salaries.

This is the second flash agitation by the contractor's drivers in less than a month, inconveniencing scores of passengers.

Earlier on April 22, several of 275 mini buses stayed off roads owing to the flash strike of drivers over delayed salaries.

Of the 275 mini buses of MP Group, only 112 were operated due to the agitation of employees, BEST spokesperson Manoj Varade said.

"To prevent any inconvenience to passengers, the BEST operated its own buses from other depots," Varade said, adding that 94 extra buses were plied during the day.

According to the BEST, it operates mini buses from Colaba, Wadala, Bandra, Kurla and Vikhroli depots, and of these, the operations at Bandra, Vikhroli and Kurla depots were badly affected, as only two, five and 11 mini buses respectively could be plied during the day.

As per the terms and conditions of the contract, a fine of Rs 5,000 each will be slapped on the private operator, as he failed to operate the buses, Varade said.

Meanwhile, a driver of MP Group said the operators from Wadala and Colaba depots did not participate in the strike, as their company has given a deadline of May 18 to disburse delayed salaries, failing which they will go on strike.

The loss-making undertaking has hired private buses on wet lease, in which private operators provide drivers for buses and maintain the vehicles.

The BEST provides public bus service to Mumbai. It ferries over 30 lakh commuters with its fleet of around 3,500 buses, including those hired from private contractors.