Soon, barcodes will be used to register forensic samples in Maharashtra

If the state's plan falls into place, soon, Maharashtra will become the first in the country to have its forensic evidence sent to labs with barcodes as well 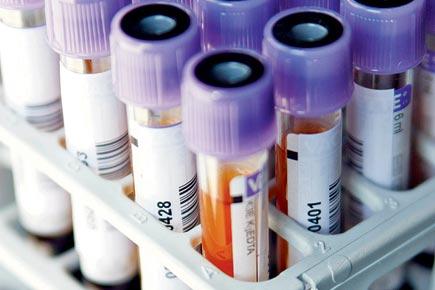 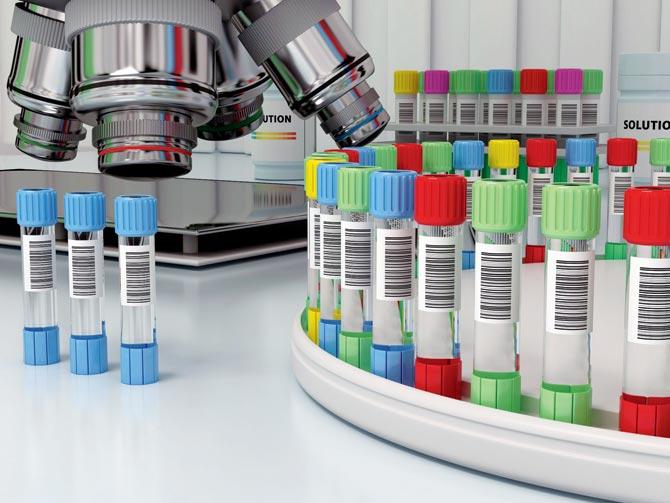 Once the system is in place, a record will be easier to access even a year or two later

Barcodes, they are not just for making your supermarket checkout easy. If the state's plan falls into place, soon, Maharashtra will become the first in the country to have its forensic evidence sent to labs with barcodes as well. This added measure is in a bid to ensure that maximum confidentiality of the samples received is maintained and to prevent any pilferage or leak of samples from the state-run laboratories.

State Director General (Legal and Technical), SP Yadav confirmed to mid-day, "We are in the process of starting the barcoding of samples at our State Forensic Science Laboratory in Kalina, and based on the success there, it will be implemented at other laboratories across the state. The process will start in the next three to four months." 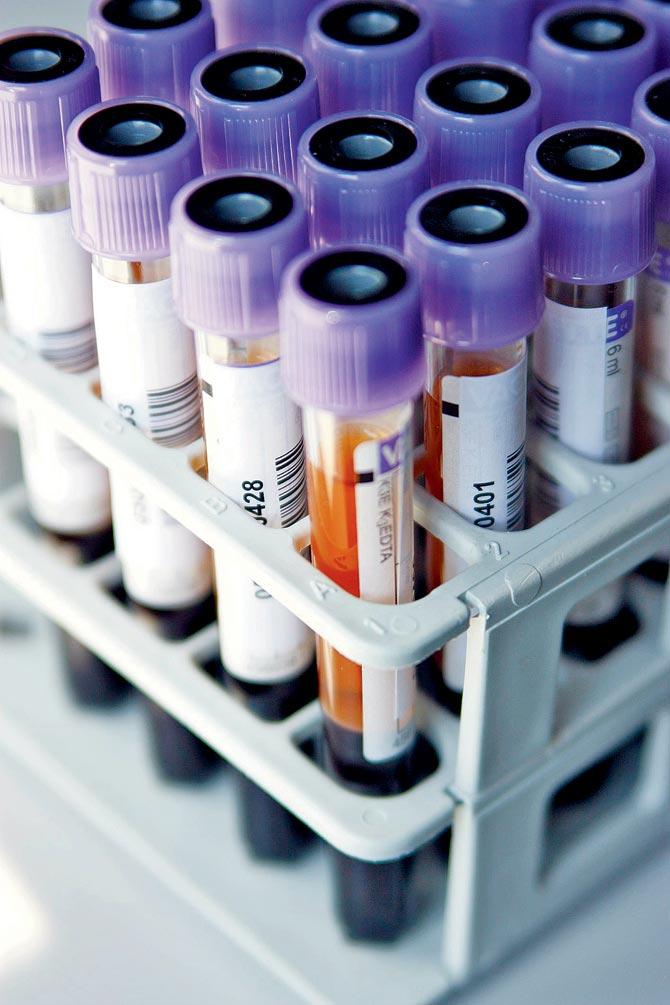 Changing a system
Explaining the current process, Yadav added, "The samples that are brought from the police station to the laboratory are pasted with either handwritten or computer-printed labels with details like police station's name, crime register number, the date and nature of sample, etc, which can easily be tampered with as it passes through multiple hands."

On an average, around 36,000 different exhibits are sent monthly to the various forensic laboratories for nine different divisions: Biological; Toxicology; Prohibition and excise; General Analytical and Instrumentation; Physics; Ballistic; DNA; Cyber and Tape Identification: and Psychological Division. Thus, not only is the whole process time consuming, but it also becomes difficult to search for a standalone sample at a later stage.

Yadav added, "Handling it better at the starting stage itself, we will be able to monitor and make the staff accountable for any sort of delay in submission of reports and also in case of any pilferage or leak. We will also be able to analyse the productivity of the staff and the approximate time taken to analyse a given sample. An added feature is that the technical team conducting the examination will only have access to information on a need-to-know basis."

Kalina's pilot
Dr KY Kulkarni, acting director, State Forensic Science Laboratory, Kalina said, "We are in the process of computerisation of the entire laboratory, and soon after that, barcoding of the samples will begin, wherein all samples received at the dispatch section will be affixed with the barcode sticker. With that, even after a year or two have passed, tracking a sample in the store room will become easier."

A senior forensic scientist, on condition of anonymity, said, "The laboratory usually receives samples in the thousands, and many are kept in stock for years. Practically though, when need for reference or usage arises, they become difficult to trace. The lab processes a large number of DNA samples, tissues extracted for viscera analysis, blood etc, so streamlining the operation is the need of the hour."

Big boss says
AK Ganjoo, director-cum-chief forensic scientist at Directorate of Forensic Services, Ministry of Home Affairs, said, "If Maharashtra manages to set up the barcode system, then it will become the first state in the country to have done so. This is needed to maintain international standards of quality working and to maintain the highest level of confidentiality"

He added, "I remember, the FSL in UP had attempted to implement the barcoding of samples, but they did not make much headway. I am also told that the FSL in Chandigarh is in the process of implementing it too."

36,000 Number of samples sent to the labs from across the state every month