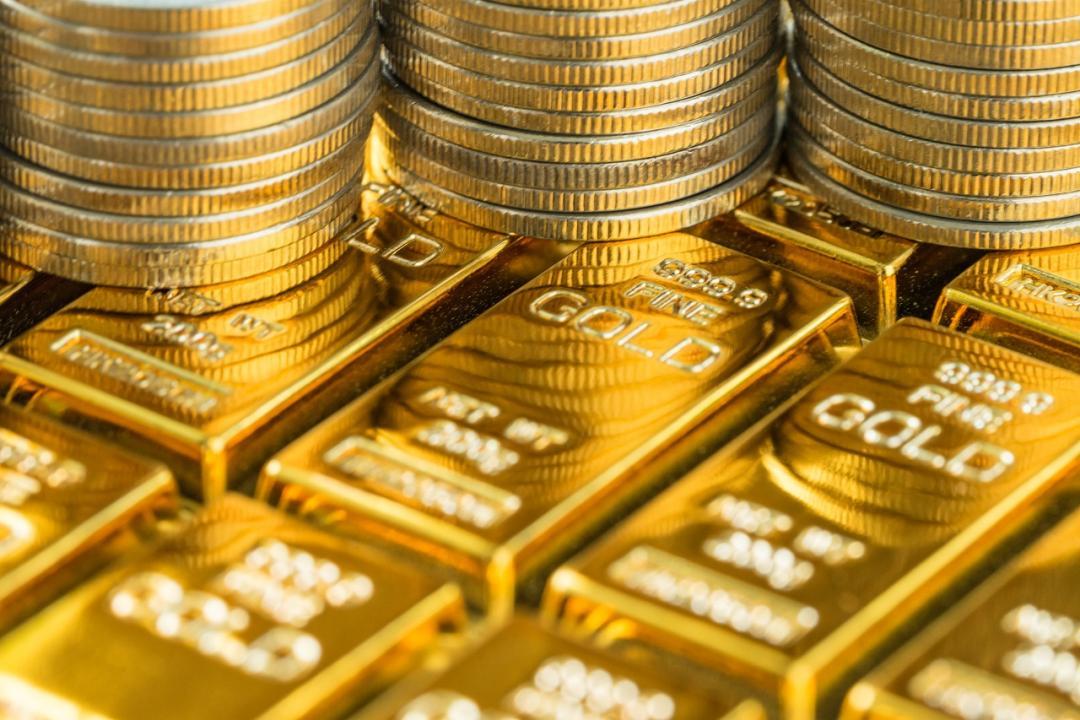 
Unaccounted cash and two gold biscuits collectively worth Rs 1.71 crore were found in the backpack of a passenger at Titwala railway station in Thane district of Maharashtra, an RPF official said on Monday.

The cash and gold biscuits were handed over to the Income Tax department for further investigation.

A team of Railway Protection Force (RPF) detained Ganesh Mondal, who was moving suspiciously on the railway station platform, on October 1.

The search of his backpack revealed he was carrying Rs 56 lakh cash and two gold biscuits worth Rs 1,15,16,903, the official said, adding that Mondal cannot give a satisfactory reply about the source of the money and gold.

Mondal told RPF officials that he was coming from Lucknow and travelled in Pushpak Express.

Income Tax officials were informed about the seizure and the case was handed over to them, he said.