This year, Mumbai will witness two Sena rallies - one organised by the Uddhav Thackeray-led Shiv Sena and another one by Eknath Shinde-faction on October 5 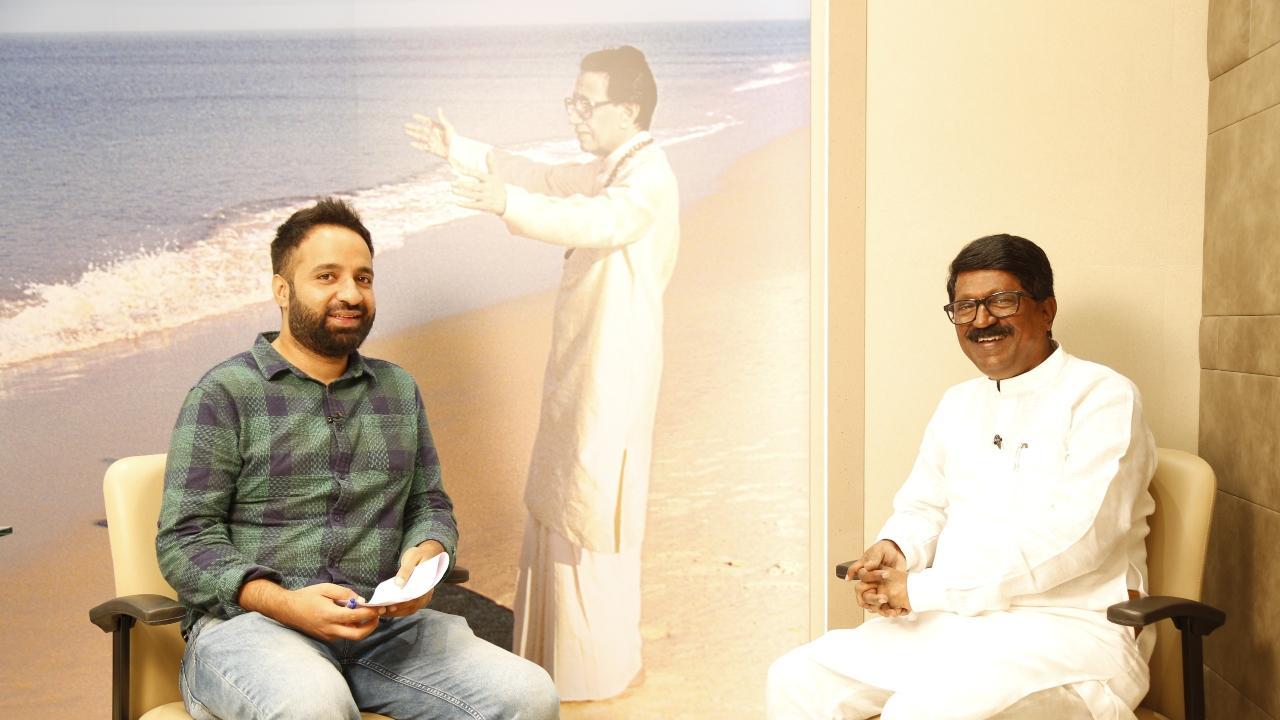 
With just two days left for the Dussehra festival, both the factions of Shiv Sena are gearing up for the Sena rallies in Mumbai. Every year, a Dussehra rally at Shivaji Park in Dadar has been a tradition since the inception of the Shiv Sena party. The party's Dussehra rally has been in the news for permission issues for a few weeks.

This year, Mumbai will witness two Sena rallies - one organised by the Uddhav Thackeray-led Shiv Sena and another one by Eknath Shinde-faction on October 5.

Speaking about the Dussehra rally, in an exclusive interview with Mid-Day, Arvind Sawant, said, “Shiv Sena’s Dussehra rally will be held at Shivaji Park in a traditional Shiv Sena way. After the formation of Shiv Sena, the first rally was conducted on the same Shivaji Park ground by the most respected Shiv Sena founder. Balasaheb Thackeray used to mesmerize the people with his speech. The Dussehra rally is our pride, it is our tradition. I think nobody should create a hurdle.”

Speaking about the permission conflict which occurred earlier last month, Sawant, added, “The Shinde-led Sena has got the permission at BKC ground stating the reason that they applied first. So in the same way, we should can permission at Shivaji Park as our application was first. It has been Shiv Sena’s tradition for more than 50 years.”

Next Story : Mumbai: Temples in Matunga celebrate Golu festival along with Navratri