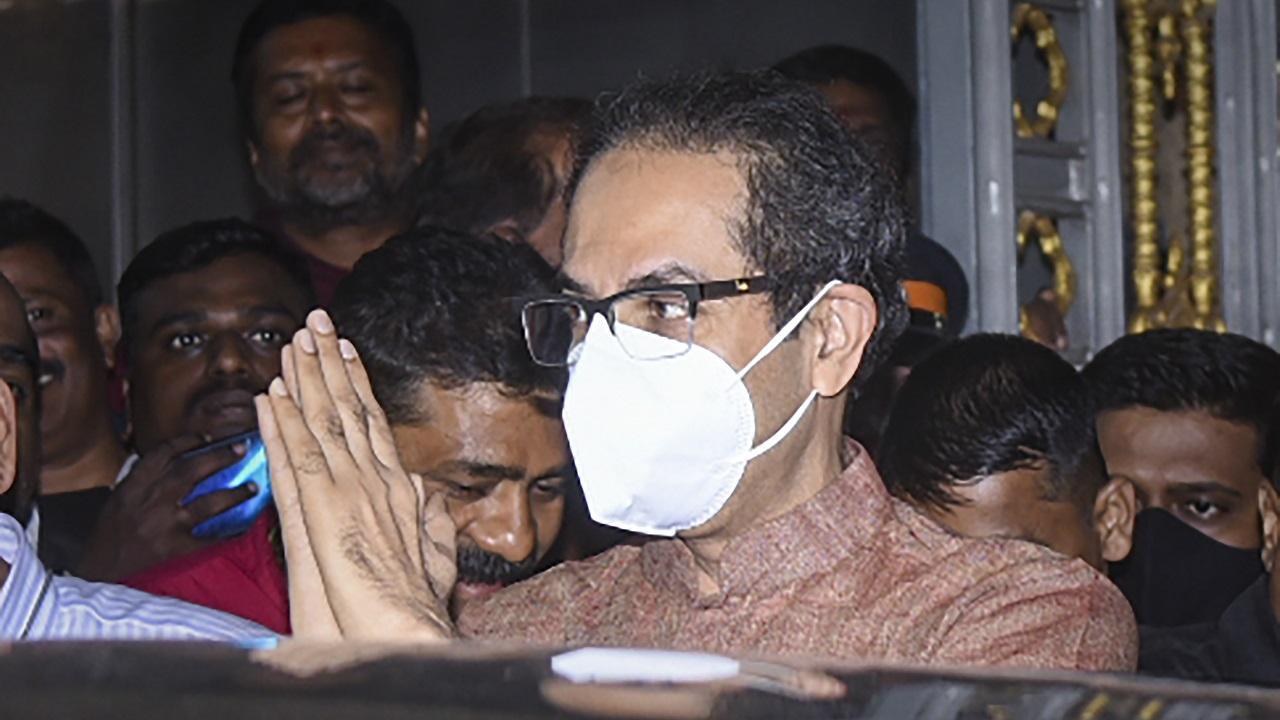 
The Shiv Sena's annual Dussehra rally will be held at the Shivaji Park in Mumbai, said party president Uddhav Thackeray on Monday.

Thackeray's remarks came against the backdrop of his faction not yet getting a nod from the Mumbai civic body for the rally.

Talking to reporters, Uddhav Thackeray said that Shiv Sainaiks have begun preparation to come to the Shivaji Park from different parts of the state.

This will be the first Dussehra rally of the Shiv Sena after the split in the party in June this year. The revolt by a group of Sena legislators had led to the collapse of the Thackeray-led government.

After the collapse of the Uddhav Thackeray-led government in June, rebel Sena leader Eknath Shinde was sworn in as the chief minister and BJP's Devendra Fadnavis as deputy CM.

Next Story : Buying sweets for Ganeshotsav? FDA has advice for you