Even as Eman Ahmed's bariatric surgery brings international recognition to her team of doctors in Mumbai, the latter claim the Egyptian is not the first person weighing over 300 kg to have been treated by them 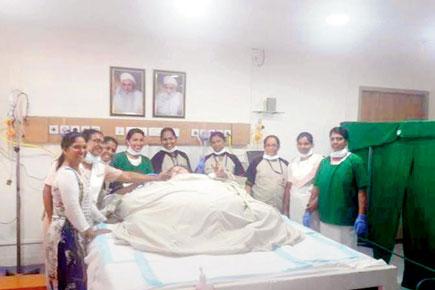 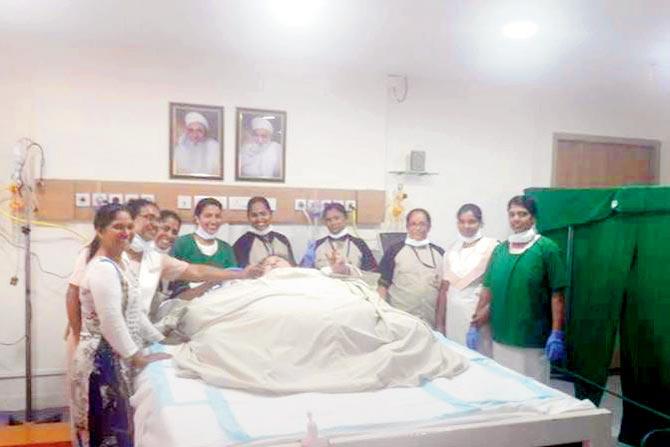 Even as Eman Ahmed's bariatric surgery grabs headlines and brings international recognition to her team of doctors in Mumbai, the latter claim the Egyptian woman is not the first person weighing over 300 kg to have been treated by them.

Eman is considered to be the heaviest woman in the world, at present. Dr Shashank Shah, head of the department of metabolic and bariatric and diabetic surgery at SL Raheja Hospital, Mahim, said, “The idea is to prepare extensively ahead of surgeries in such cases. We require longer equipment for the procedures. The challenge is to prepare the patients for such surgeries and it usually takes us 3-4 weeks for the same.”

Dr Shah, also the president of the Obesity Surgery Society of India, has treated three patients in the past who were all above 300 kgs. "If proper precautions are taken, the patient can lose up to 5-10 per cent of the body weight. But the patient needs to be counselled extensively for all the changes s/he is about to undergo. Often, due to their weight, their bodily movements get restricted. They require physiotherapy sessions to enhance movement in their joints and limbs, which also improves blood circulation," he said.

Despite several attempts, mid-day could not reach the third patient to have been operated upon by Dr Shah.

'I can eat everything now'
Amita Rajan, 320kg 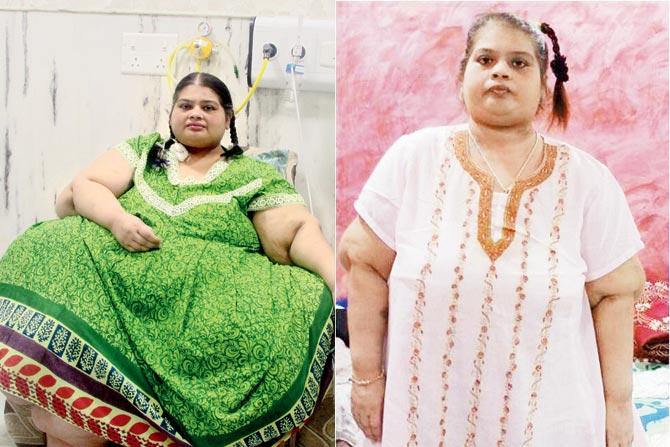 Amita (41), a re­sident of Vas­ai, who once weig­hed 320 kg, was bedridden owi­ng to obesity. She was brought to hospital in a tempo on a modified sofa, as she couldn't move. She says, “When my co­n­dition got worse, I underwe­nt surgery. Today, I weigh 136 kg. I am a foodie. Thankfully, I have no dietary restrictions, but I avoid oily foods.” 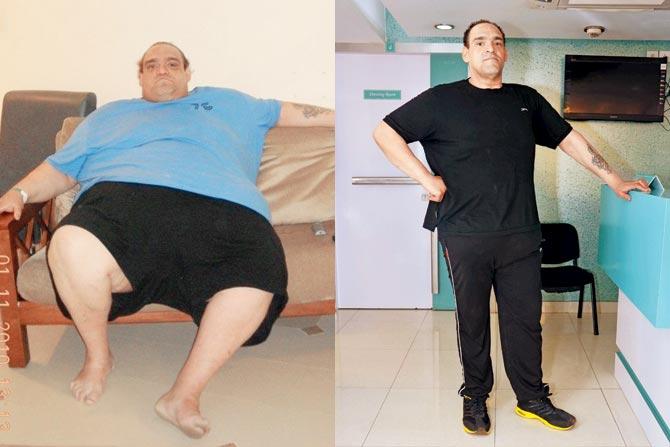 Smith (40), who once weighed 320 kg, lost almost 200kg four years after he had surgery at Ruby Hall Clinic, Pune. He used to suffer from hypertension, backache and problems while walking.