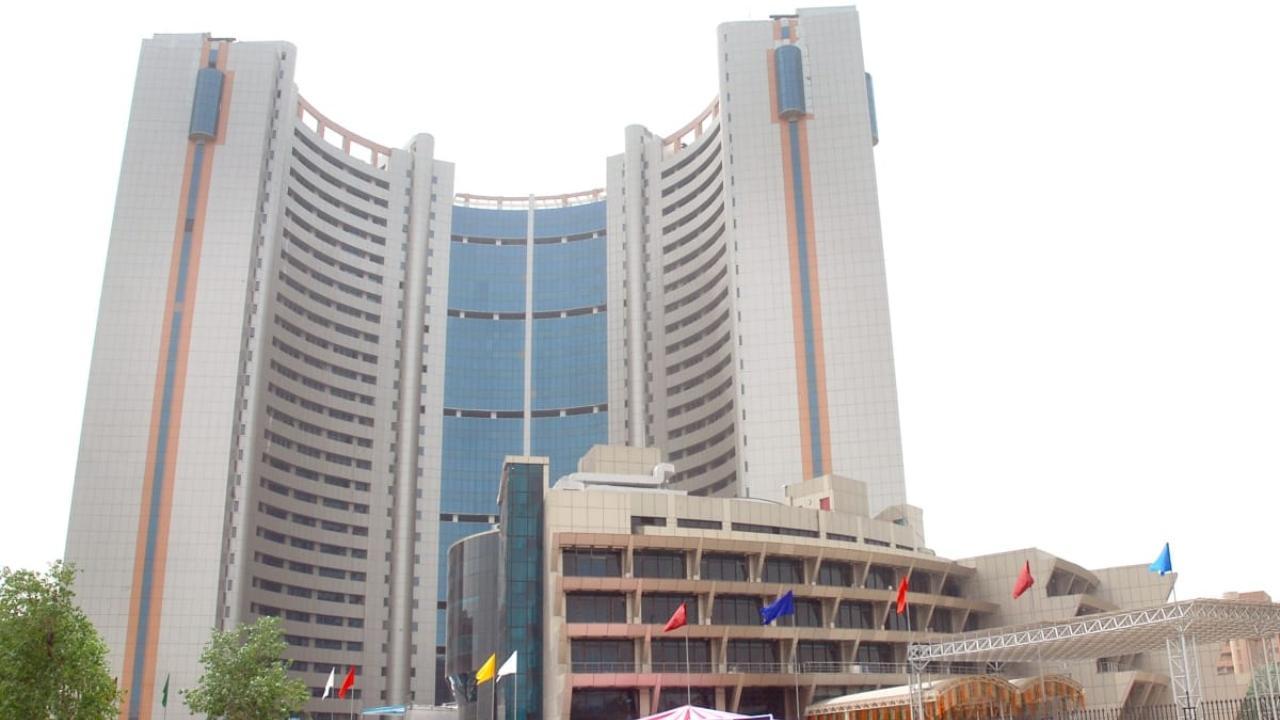 
Days after coming into existence, the reunified Municipal Corporation of Delhi has issued an order saying civic employees found absent from work for three days shall be suspended.

The order issued on May 26 by the office of the deputy commissioner of the Civil Line Zone also said one day's salary would be deducted from the account of employees found absent without prior permission.

"In order to ensure that public services are delivered timely without delay, it is directed that henceforth, all officers or officials shall be present in the office from 9 am sharp," the order read.

There have been reports in a section of the media about employees coming to office late. In the past, media reports have alleged that there are several "ghost" employees in the municipal corporations.

"Further, if any employee is found absent on three occasions, the said defaulting officer/official will be suspended immediately and necessary action shall be initiated against him/her," the order said.

The Civil Lines DC Office order also states that all office employees shall mark their attendance in the NIC (MCD) Smart App. The attendance record in the app shall be taken as the "single source of truth" for verifying the presence of officers/officials in office, it added.

The unified Municipal Corporation of Delhi (MCD) formally came into existence on May 22 as IAS officers Ashwani Kumar and Gyanesh Bharti assumed charge as the new civic body's special officer and commissioner, respectively.

The MCD was trifurcated in 2012 during Sheila Dikshit's tenure as the chief minister. It has now been reunified by merging the three civic bodies ¿ North, South and East Municipal Corporations.

The three civic bodies have been merged into one MCD through the Delhi Municipal Corporation (Amendment) Act, 2022.