FIFA World Cup 2022: We can score goals, but as a defender, I'll take 1-0 against France, says England's Walker 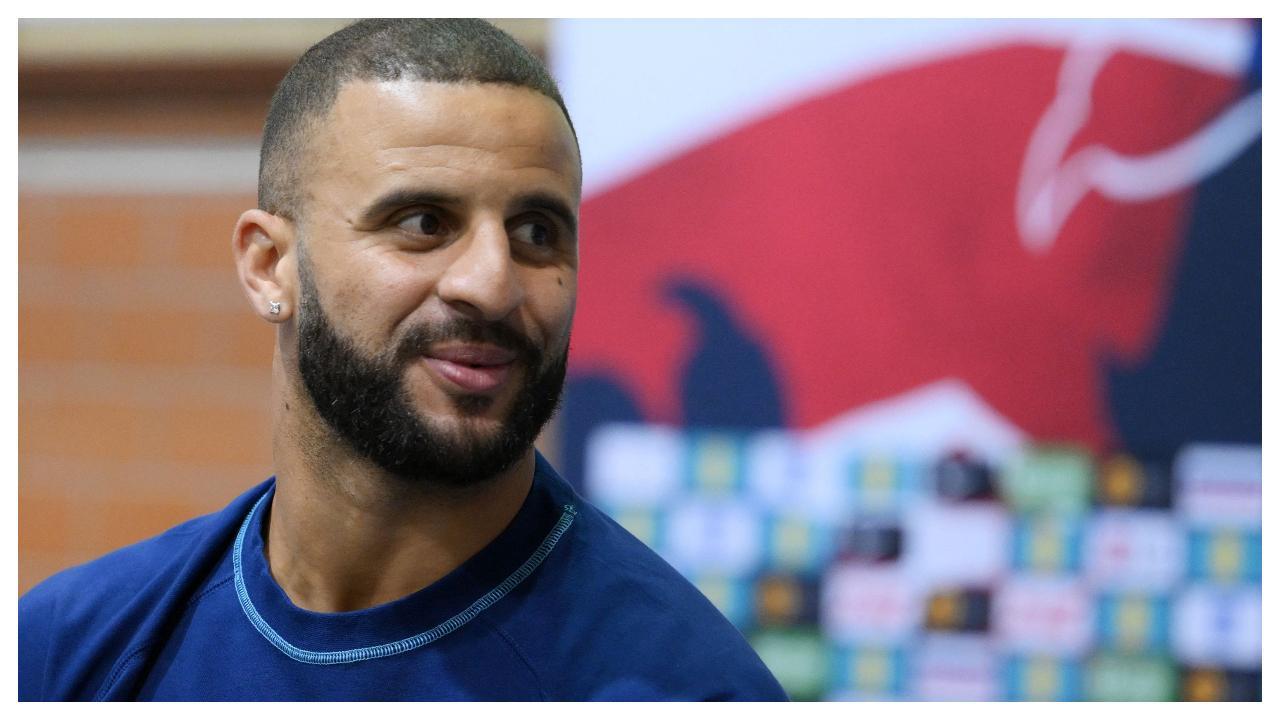 England's defender Kyle Walker plays darts against a journalist after a training session at the Al Wakrah SC Stadium, south of Doha, on December 7, 2022, during the Qatar 2022 World Cup football tournament. Pic/AFP


England defender Kyle Walker says that he hopes his former teammate Hugo Lloris has an off-day when England play France in the World Cup quarterfinals.

The match between the two European neighbours and historic rivals looks set to be one of the games of the tournament with both playing excellent football on their way into the last eight.

The duo spent several seasons together at Tottenham before Walker joined Manchester City in 2017, but Walker remembers his former companion, who will be in goal for the reigning World champions on Saturday night.

"He's always been a great professional and a great captain, so I have nothing but good words to say for Hugo," said Walker in a press conference on Wednesday, adding "I hope you don't have the best of the games on Saturday because you know, I want to win and I want to take my nation through."

The defender said he thought England had improved their football after a tournament that has seen them win three games and draw one, scoring 12 goals in the process, reports Xinhua.

He praised the depth of the squad coached by Gareth Southgate: "We've got great players that can come off the bench and affect games, which they've done."

"We've got goals coming from all over the field," commented Walker, who also gave a defender's point of view.

"It's fantastic if you go and get goals, but if we scrape through and win a one-nil, and I know the back four, the back five, have dug in and made sure that we get that clean sheet, that's my main concern," he said.