Eknath Shinde faction not interested due to lack of suitable candidate; Congress and NCP go with former MVA partner 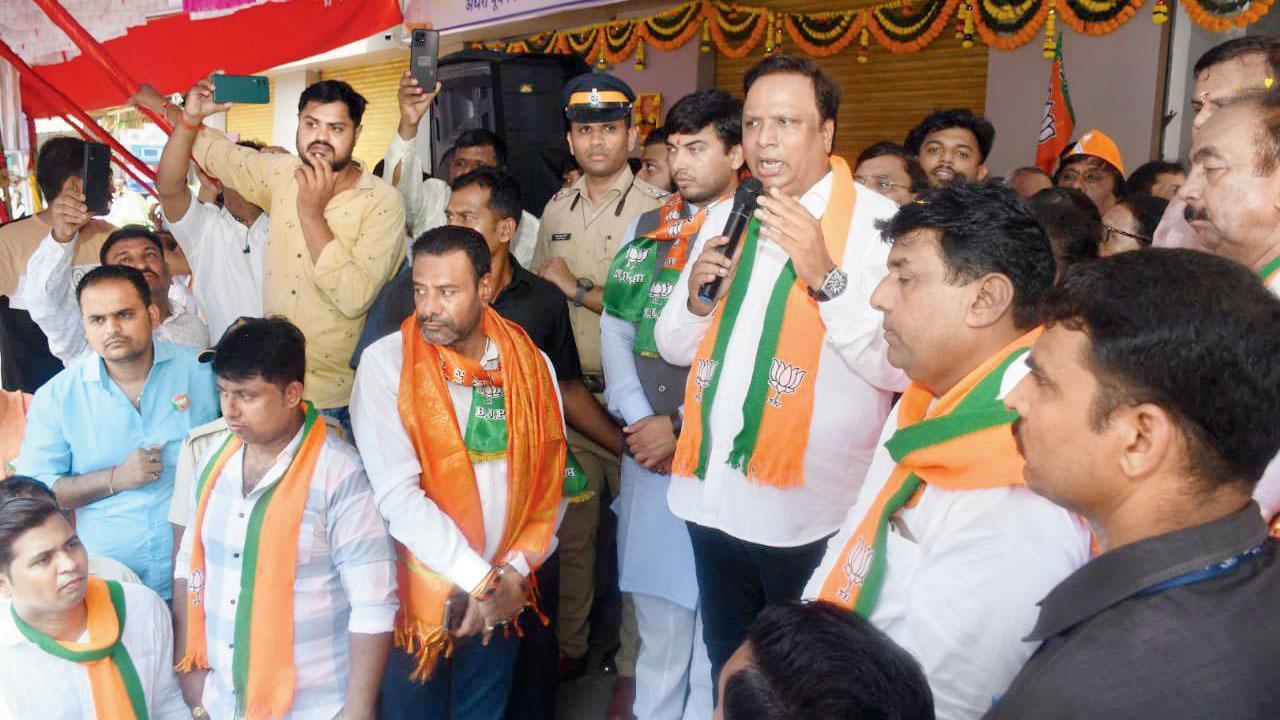 
It will be the Uddhav Thackeray-led Shiv Sena versus the BJP in the Andheri East Assembly by-election on November 3. The BJP will field Murji Patel, who had garnered 31.14 per cent votes as an independent to finish second to the Sena’s winner, the late Ramesh Latke, in 2019. It is learnt that the Eknath Shinde faction is not interested in contesting the by-poll because it does not have a candidate with good electoral prospects.

The Shiv Sena factions’ petitions for the party’s official symbol of bow and arrow are pending before the Election Commission of India for the hearing which has been cleared by the Supreme Court.

The first big election to be held after June’s power shift will be watched for the EC’s decision, if any, before the by-poll nomination process ends on October 14. People in the know said they did not expect Thackeray’s candidate to get the official symbol. They said in similar cases in the past, the symbol was frozen and the warring factions told to pick new symbols. The Thackeray faction could be the one to forego the bow and arrow against the BJP’s established lotus.

Sources said the Sena was prepared to meet the challenge and has asked party workers to ensure victory even if they fight with a new symbol. Thackeray has decided to nominate Rujuta Latke, the former local MLA’ s widow who could get sympathy votes. Her husband had gained 42.67% votes against Patel’s 31.14%. The Congress’ Amin Kutty had finished third with 19% share.

The BJP expects to breach the gap, but the Sena sees its prospect better, not just because of sympathy votes, but also because the Congress has decided to not field its candidate expecting to shift its valuable share to the Sena nominee. 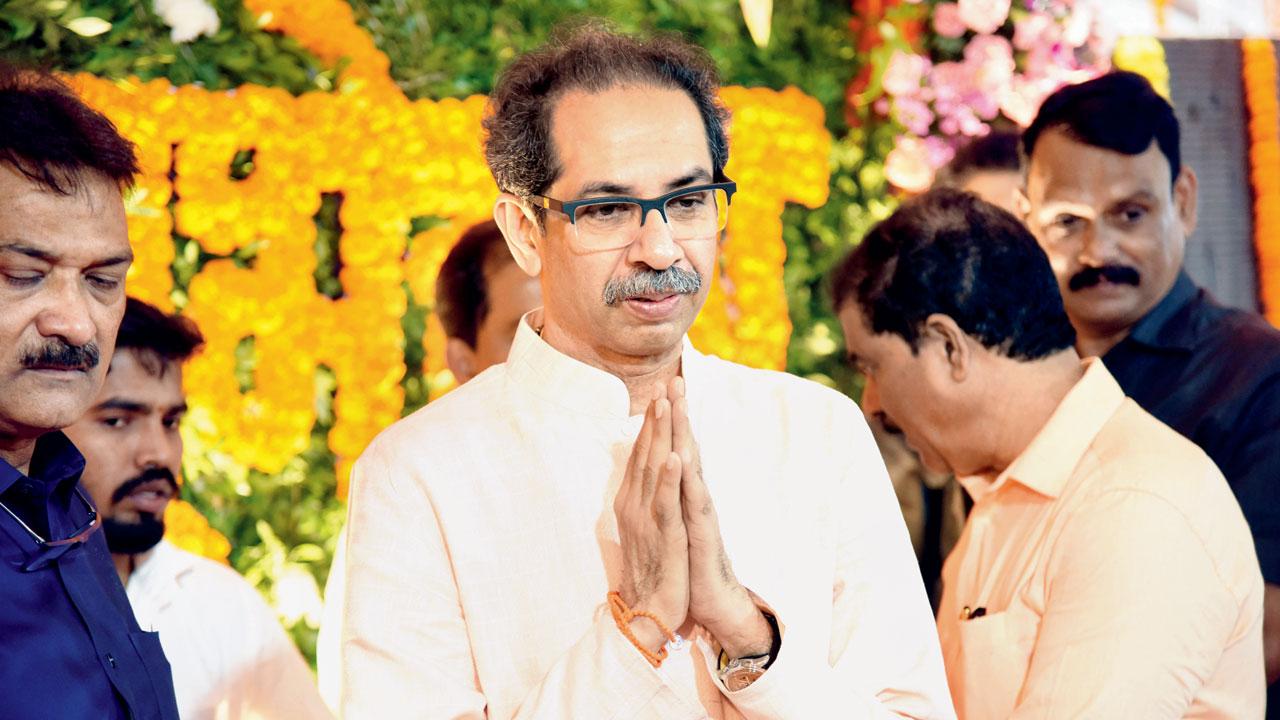 State Congress chief spokesperson Atul Londhe told mid-day that it was the MVA’s policy to keep the seat with the respective winner. “We wonder why the Shinde group, which according to the BJP is the real Sena, has not been given the seat?” he asked, saying the Congress will be with the Sena. The Nationalist Congress Party’s (NCP) boss Sharad Pawar declared his party’s support to the Thackeray Sena on Monday.

The unified Sena and BJP were in a pre-poll alliance in 2019 and yet Patel contested as an independent to prove his worth with tacit support from the party. His great finish landed him the official responsibility. He was asked to prepare much ahead of the by-poll announcement on Monday. The polling will be on a working day, Thursday, November 3, followed by the counting on November 6.

In 2019, the BJP had marched ahead of the Sena by winning 16 of 36 seats in Mumbai which was its best ever show in the metro that had voted it to win 82 seats in a close fight against the Sena (84) in the BMC polls two years before. The Sena won two short of the BJP’s Assembly tally in the city. The Congress was reduced to four seats. The NCP and Samajwadi Party got one each.

The by-poll comes ahead of the BMC election slated to be held this year end or early next year. It is expected to be a pilot in terms of the collaboration between the BJP and the Shinde group, which would also like to take credit if the rival group is defeated.