Ashok Gehlot or Shashi Tharoor will be 'puppet' in hands of Rahul Gandhi: BJP on Congress president poll 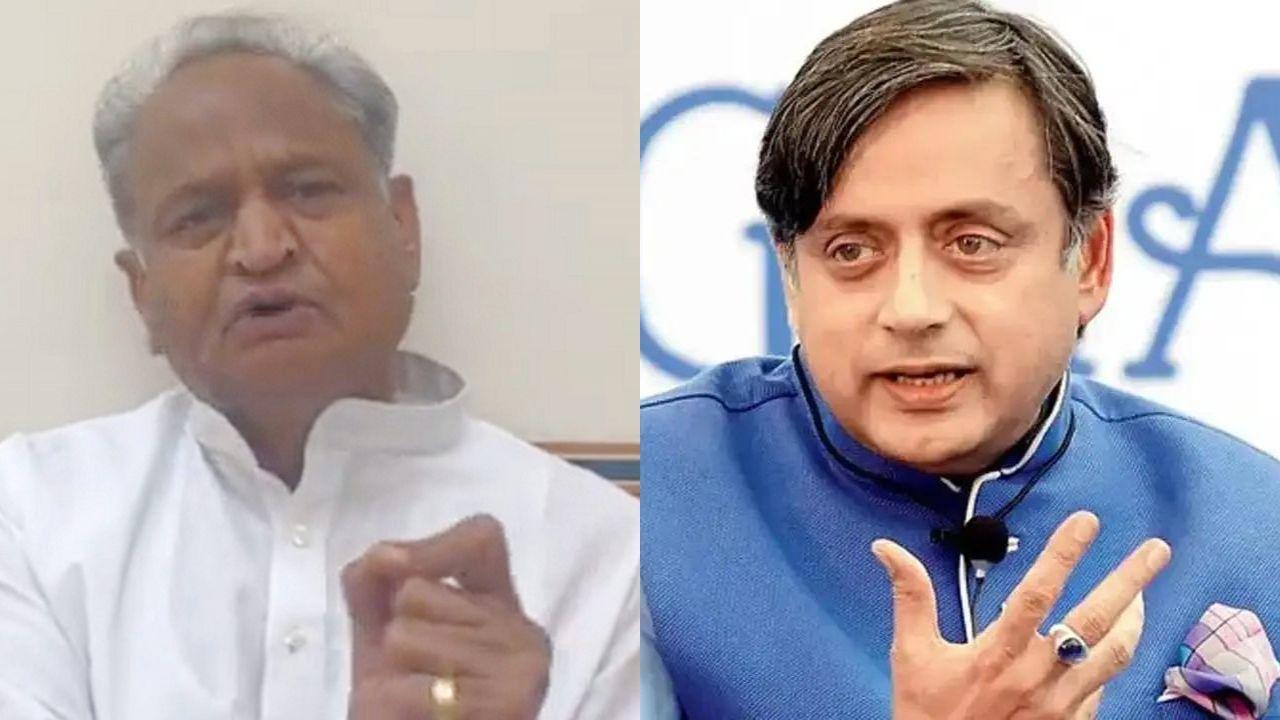 
The BJP on Monday said whosoever becomes Congress president, whether Ashok Gehlot or Shashi Tharoor, will only be a "puppet" in the hands of Rahul Gandhi who will be the "main driver".

"This Bharat Jodo Yatra should be called as Corruption Jodo Yatra...It started with blessings of 2G partners of DMK in Kanyakumari. Now it entered Kerala, and Rahul Gandhi maintains deafening silence on corrupt excise policy of AAP government in Delhi as it was copied from the excise policy of Congress-led UDF government in Kerala," he told reporters.

Alleging that Gandhi scion is "institutionalising" corruption, Vadakkan said he should come clean and speak up on AAP government's excise policy (now-withdrawn).

Referring to presidential election in Congress, his erstwhile party, Vadakkan said, "Any system Congress party adopts, whether Gehlot or Tharoor becomes president...They would only be puppets. The main driver would be Rahul Gandhi, who would be driving from the back."

After over two decades, the Congress is likely to see a contest for the post of party chief with Shashi Tharoor looking set to enter the fray after his meeting with Sonia Gandhi, and Rajasthan Chief Minister Ashok Gehlot indicating that he will throw his hat in the ring if Rahul Gandhi does not agree to take on the party's reins.