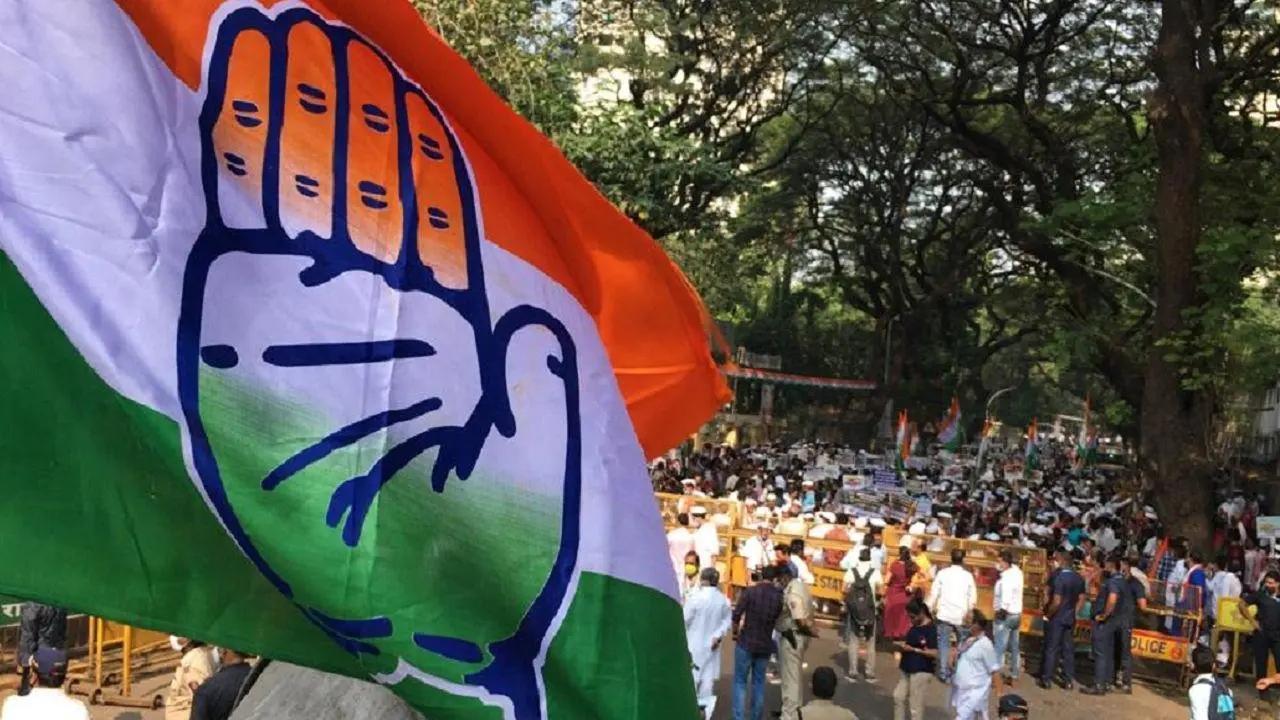 
The Congress is rushing Chhattisgarh Chief Minister Bhupesh Baghel who is also an observer for Himachal elections along with other senior leaders like Bhupinder Hooda and the party's Congress in-charge Rajiv Shukla to the hill state, where the party seems likely to win.

Baghel and Shukla are set to reach Chandigarh later today while Hooda is already in Chandigarh.

"We are taking our leaders to Chandigarh and closing our doors and windows as the BJP will try to poach, as they have done many times in the past," said Tajinder Singh Bittu, Congress in-charge for Himachal.

According to Election Commission trends, Congress is leading on 39 seats out of 68 and BJP is leading on 18. 35 is the majority seat mark for any party to stake claim to form the government in the 68-member Himachal Pradesh legislative Assembly.

"The counting is going on, we should wait till the end, but what we had expected that our government will be formed in Himachal Pradesh is now visible. I have been made an observer of Himachal Pradesh, so I will go to there via Delhi today."

"The Aam Aadmi Party (AAP) used to say that the Congress rule is ending and the AAP is forming a government but that has now ended," Baghel said.

The chief minister further said that "Gradually we are coming to know that the AAP is the B team of Bharatiya Janata Party."

Talking about the Gujarat poll, the Chhatisgarh chief minister said, "We should wait till the end of counting. Like I said about Himachal. Because it is not known which region's box is open, there is a difference between the second and third round and Gujarat is a big state, there will be many rounds, so we should wait till the last."

Baghel also commented on the bypolls in Bhanupratappur by-election, he said, "Congress candidate Savitri Mandavi is leading in Bhanupratappur, it shows that there is still faith in the people. The work done by Manoj Mandavi is being justified. The BJP is fighting hard for the second and third place."