The Supreme Court Thursday imposed a sentence of one-year rigorous imprisonment on the cricketer-turned-politician in the 1988 road rage case, saying any undue sympathy to impose an inadequate sentence would do more harm to the justice system and undermine the public confidence in the efficacy of law 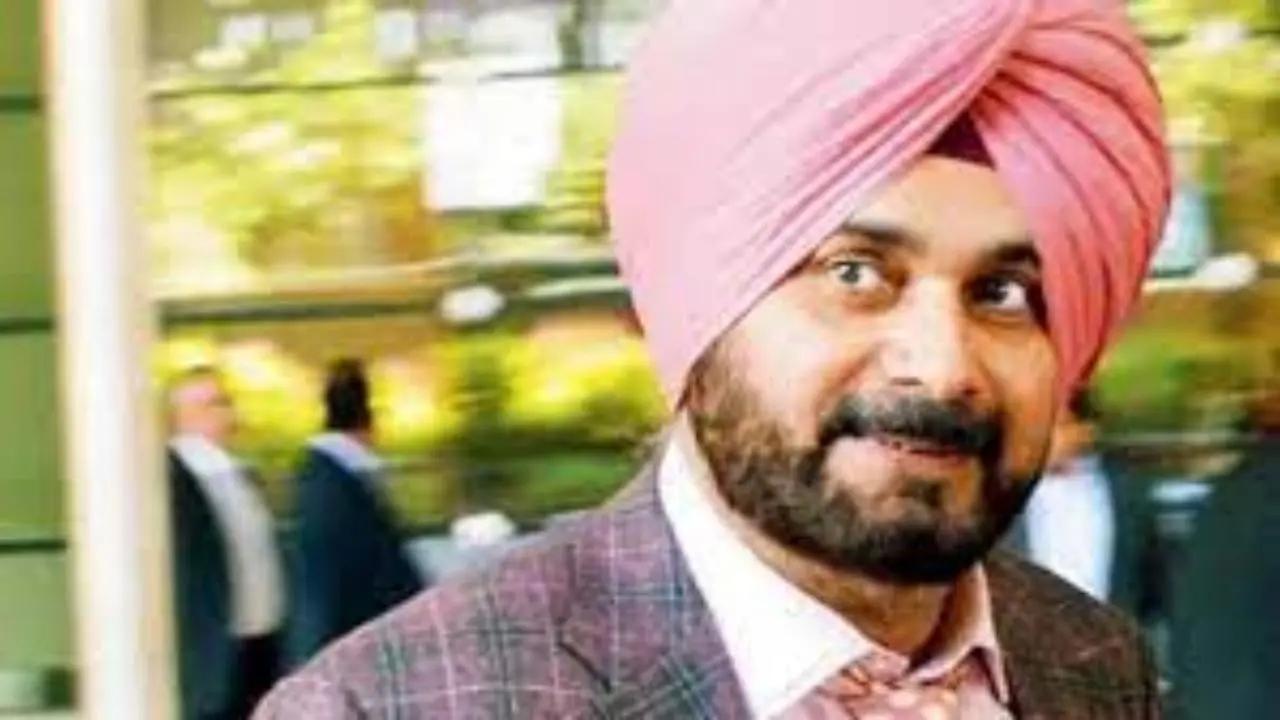 
After the Supreme Court enhanced on Thursday the sentence of Congress leader Navjot Singh Sidhu to one-year rigorous imprisonment in a 1988 road rage case, the family of Gurnam Singh who died in the incident said they finally got justice after 34 years and thanked the Almighty.

"We are thankful and grateful to God. We have finally got justice after 34 years," Gurnam Singh's son Narvedinder Singh said.

"We are satisfied with the verdict," he said over the phone.

Asked about her reaction to the verdict, Gurnam Singh's daughter-in-law Parveen Kaur said, "We thank Baba Ji (Almighty). We had left it to Baba ji. Whatever Baba Ji has done is right."

The Supreme Court Thursday imposed a sentence of one-year rigorous imprisonment on the cricketer-turned-politician in the 1988 road rage case, saying any undue sympathy to impose an inadequate sentence would do more harm to the justice system and undermine the public confidence in the efficacy of law.

A bench of Justices A M Khanwilkar and S K Kaul allowed the review plea filed by the victim's family on the issue of the sentence awarded to Sidhu.

Though the apex court had in May 2018 held Sidhu guilty of the offence of "voluntarily causing hurt" to a 65-year-old Gurnam Singh in the case, it spared him a jail term and imposed a fine of Rs 1,000.

"...we feel there is an error apparent on the face of record .therefore, we have allowed the review application on the issue of sentence. In addition to the fine imposed, we consider it appropriate to impose a sentence of imprisonment for a period of one year...," the bench said while pronouncing the verdict.

In September 2018, the apex court had agreed to examine the review petition filed by the family members of the deceased and had issued the notice, restricted to the quantum of sentence.

According to the prosecution, Sidhu and his aide Rupinder Singh Sandhu were in a Gypsy parked in the middle of a road near the Sheranwala Gate Crossing in Patiala on December 27, 1988, when the victim and two others were on their way to the bank to withdraw money.

When they reached the crossing, it was alleged, that Gurnam Singh, driving a Maruti car, found the Gypsy in the middle of the road and asked the occupants, Sidhu and Sandhu, to remove it. This led to heated exchanges.

Sidhu was acquitted of murder charges by a trial court in September 1999.

However, the high court reversed the verdict and held Sidhu and Sandhu guilty under section 304 (II) (culpable homicide not amounting to murder) of the IPC in December 2006.

It had sentenced them to three years in jail and imposed a fine of Rs 1 lakh each on them.

The top court had acquitted Sandhu of all charges.