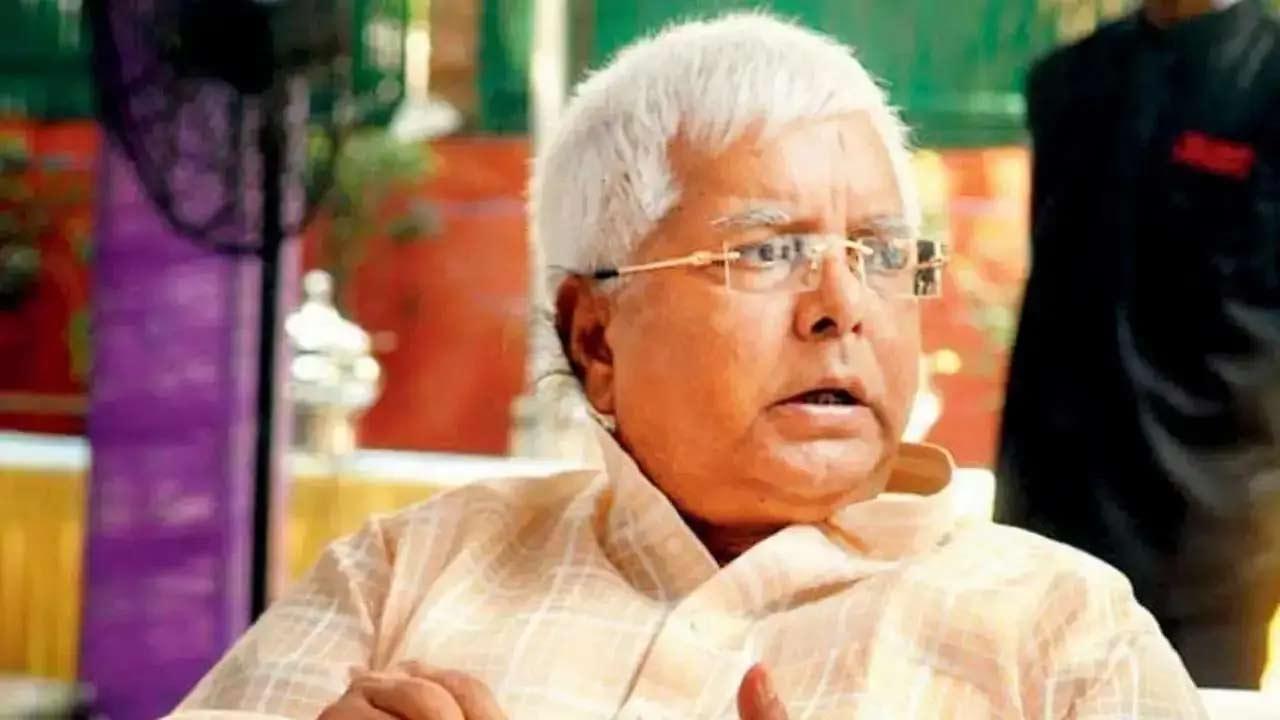 
The CBI has registered a fresh case against former Bihar chief minister Lalu Prasad Yadav and his family members on the charge of taking land from aspirants in return for jobs in the railways when he was the Union Minister in the UPA government, officials said on Friday.

The CBI had registered a preliminary enquiry into allegations which was converted into the FIR, they said.

Following the FIR against Yadav, his wife Rabri Devi, daughters Misa and Hema, besides several candidates, the CBI started a search operation on Friday morning at 16 locations in Delhi, Patna and Gopalganj.

The probe agency has registered the FIR under IPC section 120-B, which deals with criminal conspiracy, and under provisions of the Prevention of Corruption Act, officials said.

It is alleged that several prime properties were given to the Yadav family in exchange for jobs in Railways under Lalu Prasad Yadav from 2008 to 2009.
The fresh case comes weeks after Yadav was released on bail in the fodder scam in which he was convicted by a special court in Ranchi.

The CBI had earned the sobriquet from an observation of the Supreme Court, calling it a "parrot" of political masters during the UPA government.

Next Story : AAP accuses BJP of encroaching on govt land in Delhi