AAP accuses BJP of encroaching on govt land in Delhi

The AAP MLA revealed the names of 16 senior BJP leaders along with their positions, addresses, and photographic proof of their illegal encroachment 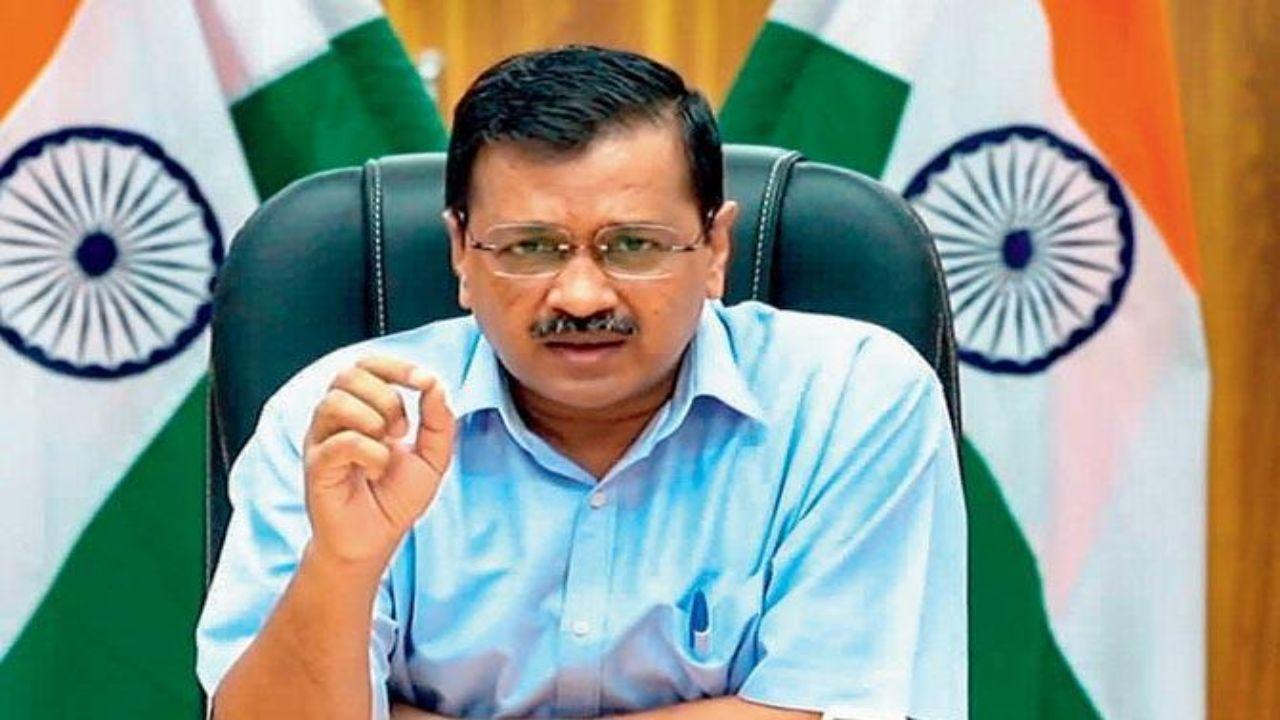 
Accusing the Bharatiya Janata Party of terrorising the poor and middle class of Delhi by bulldozing houses and shops, the Aam Aadmi Party (AAP) on Thursday released a list of Bharatiya Janta Party (BJP) leaders claiming that they had encroached on government land in the national capital and asked when will the BJP would run bulldozers over the illegal constructions of its own leaders.

Addressing a press conference, AAP's chief spokesperson Saurav Bhardwaj said, ''BJP in Delhi has been terrorizing the poor and middle-class population. Every other day, they are found in a new colony with a new building they wish to demolish. But we have photographic evidence of residences of senior BJP leaders and councillors in Delhi, which clearly shows encroachment, illegal occupation of government land, and unauthorized constructions." Bhardwaj released the first list of such leaders and the details of their unauthorized residential buildings, along with photographs. The AAP MLA revealed the names of 16 senior BJP leaders along with their positions, addresses, and photographic proof of their illegal encroachment.

"Former East MCD Mayor Bipin Bihari has constructed stairs over government land and he has illegally amalgamated two houses in Pandav Nagar, Mayur Vihar Phase-1. EDMC Ex-Mayor Nirmal Jain has built a 'Pravesh Dvar' or entry gates, which is an encroachment upon government-owned land. BJP MLA from Vishwas Nagar Om Prakash Sharma has illegally occupied government land to carve out a parking space,'' he said. Citing encroachment by Ravinder Gupta, who was the mayor of North MCD, Bhardwaj said he has constructed an approximately 7-feet long ramp along with a garden in front of his flat.

"Sitting North MCD Mayor Raja Iqbal has built a ramp and stairs outside his house. Former North MCD mayor Priti Aggarwal has occupied a vast expanse of government land outside her flat to illegally build a private garden and a ramp. South Delhi MP Ramesh Bidhuri has built his office at the Andheria Mor at the Chhatarpur red light without getting any building plan approved in the MCD. His nephew Vikram Bidhuri has illegally constructed a building in a place where only DSIIDC sheds are permitted,'' he added.

The AAP leader said that the joint office of Delhi MP Meenakshi Lekhi and Subhash Bhadana in Chittaranjan Park opposite Shivalik Apartments is encroaching upon the land which is allocated for an MCD Park. Adding another name to the list, he said that Rajya Sabha MP Anil Jain lives in Sainik Farms in Anupam Gardens which is an unauthorized colony in itself, and no form of construction is permitted in the area.

"Former MLA Vijay Jolly also resides in Anupam Gardens, another illegally constructed residence. Chhail Bihari Goswami, the North MCD Leader of the House leader, has extended his DDA flat and built a full-fledged bungalow. Jogi Ram Jain, the chairman of the Standing Committee, has constructed a ramp on government property. South MCD Mayor Mukesh Suryan, the same man who has been ordering demolitions of poor people's properties, has built a house with a basement in an unauthorized colony through illegal construction" said Bhardwaj.

The AAP MLA said that Ashish Sood has created a garden on public land in Janakpuri and senior BJP leader Manjinder Singh Sirsa's house in Punjabi Bagh has illegally constructed a guard room and a ramp outside his bungalow. "The AAP demands to know when these unauthorized properties of BJP leaders and councillors will be bulldozed, or are these bulldozers only meant to uproot the lives of the poor and middle-class people? Action must be taken against all these unauthorized constructions and extensions made by BJP leaders at the earliest," he added. The MCD, recently, conducted a spate of demolition of the encroachments in various parts of the city that drew protests in some parts of the capital.