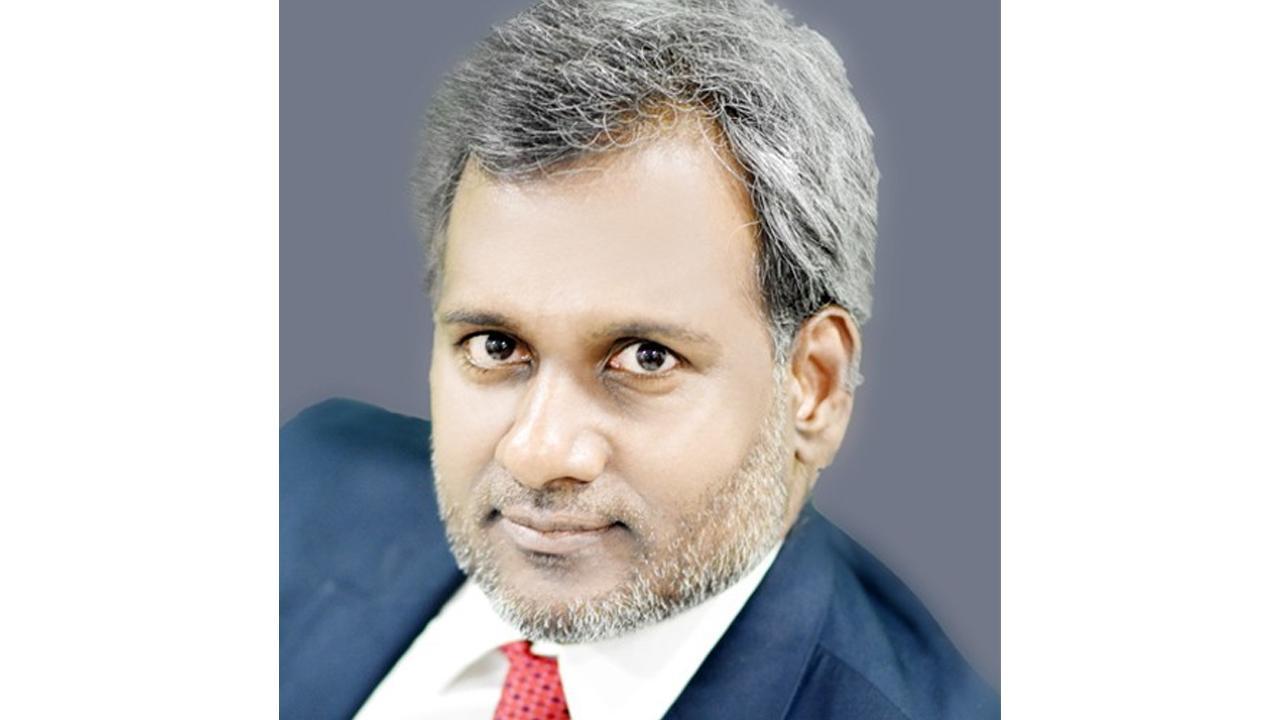 
Like a game changer, two years ago the virus transformed the world in many ways unimagined - in the way we conduct our livelihoods, entertain ourselves or the ways we interact. The coronavirus has made everything digital a necessity, from what was a mere option. Earlier we transacted financially using ATMs and we now pay the vegetable push-cart man using PhonePe! We worked online but from a workplace. That now is the home. Perhaps the most transformative and challenging experience has been on the education front. Ask any educator and you will be told that teaching young and adult students has never been as challenging as now.

From holding the attention to the screen to marking attendance and assignments, educators have had to take a digital leap. Between recalcitrant students and a system that allowed for manipulation, the jury is still out there on how effective or not this way of teaching is. However, some aspects of online teaching are here to stay for sure. That is from where emanates a call for a robust, fool-proof digital education ecosystem. And that is where comes in the blockchain technology, with its promise of a tamper-proof system.

Blockchain essentially refers to the way information is packed and stored digitally. Information is collected in blocks and linked in a chain. Each block when full is linked to the previous block, and the next block is then filled.  In this way there is an irreversible  chronological manner in which data gets stored. Each block comes with a timestamp that cannot be tampered with.

This information is then shared with a random network of computers across the globe. In what can be likened to the way a democracy works, any change would require the consent of a majority of these nodes. None of the nodes are in charge by themselves but work together in agreement. If any change is made in one of the nodes by altering some of the blocks, the chain will no longer align with other copies held at the other nodes. When cross-referencing of copies is done, the tampered one would stand out and be cast away. Only if the change is made in the majority of copies does it stand the test of legitimacy. Thus the whole 'ledger' or record being stored cannot be altered, deleted or destroyed.

Conventional databases store data in table format, and also allow the information to be edited.

Blockchains were first implemented in cryptocurrency systems like Bitcoins and Ethereum where they helped establish and maintain a tamper-proof and decentralized record of transactions. Since then, they have slowly made inroads into various sectors like education, health, real estate, etc.

In education, it becomes clear that the most obvious application of this technology would be in the way it authenticates the educational certificates issued to students. Information entered on the student's performance cannot be altered except with involvement of several networks. Digital certificates are becoming a big draw in the West. However, use of blockchain technology extends to much more than authentication in the education sector. It can help save a lot of effort and time used in various processes. Keeping track of student records becomes easy under the streamlined procedure that blockchain offers. It does away with reams of paper used up as well as time and personnel involved. This not only facilitates easy transfer of records when a student changes institutions but also when they take on jobs. All that the employer now needs is a link and can access all information which can even include attendance, assignments submitted, etc.

According to Maryville University, which is among the few institutions in the US that has opted for blockchain approach, the technology 'offers secure storage capabilities for digital syllabi and coursework'. With various innovations, it could make designing of coursework and lessons easily programmable into the blocks which can be accessed by students chronologically. So also exams and the grading of the students on their papers. Accreditation of institutions is another area that blockchain can help authenticate using its transparency and security. Teacher performance could also be monitored and stored in the blocks.

Despite the advantages, blockchain has been slow in being adopted by institutions even in the West. A 2019 survey by Gartner revealed that only 2% of higher education institutions were using blockchain, while another 18% planned to do so over the next two years. Much of the reluctance comes from unfamiliarity with the technology necessitating many of the institutions to invest in training their staff, as also the cost involved in adopting the technology. Given the huge amount of data in hand, it would demand more blocks and that in turn would reduce the speed of transactions on the chain, say experts.

However, it goes without much saying that any new technology will have initial hiccups before it is adopted by many. Given its deliverance on storage and security, basic blockchain technology is here to stay. It is the next step in the digital transformation of our lives.

Next Story : Find out with Koray Akbiyik how supplements can be beneficial during your daily routine