World champion Magnus Carlsen is on top of the standings with 25 points, one ahead of Erigiasi, while Quang Liem Le (China) is third on 20 points 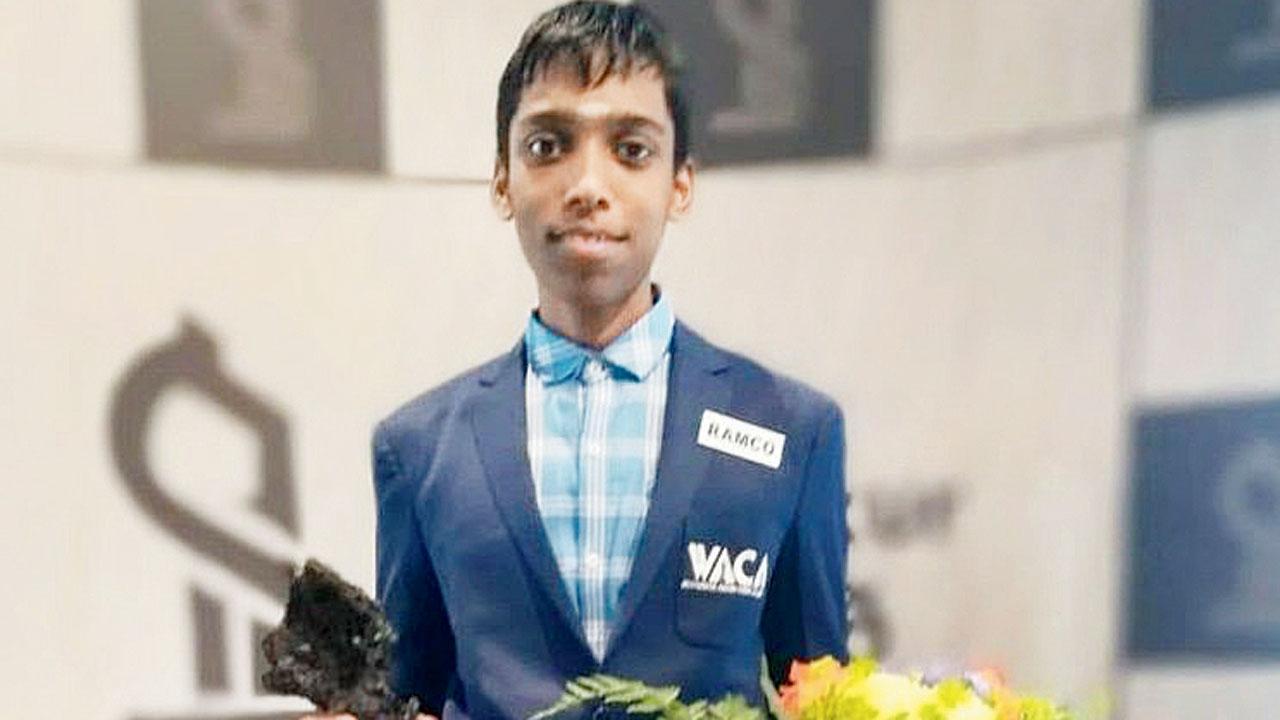 
India’s teenaged Grandmasters Arjun Erigaisi and R Praggnanandhaa are placed second and joint fourth respectively after 12 rounds in the preliminary phase of Julius Baer Generation Cup online rapid chess tournament here. World champion Magnus Carlsen is on top of the standings with 25 points, one ahead of Erigiasi, while Quang Liem Le (China) is third on 20 points.

Erigaisi, 19, started day three with a win over veteran Ukrainian Vasyl Ivanchuk. However, he suffered a reversal against Poland’s Jan-Krzystof Duda in round 10. After a draw against Boris Gelfand (Israel) in the 11th round, he ended the day with a victory over teenager Christopher Yoo (USA).