The contentious part of the book titled Will Power: The Inside Story of the Incredible Turnaround in Indian Women’s Hockey was also published in a newspaper 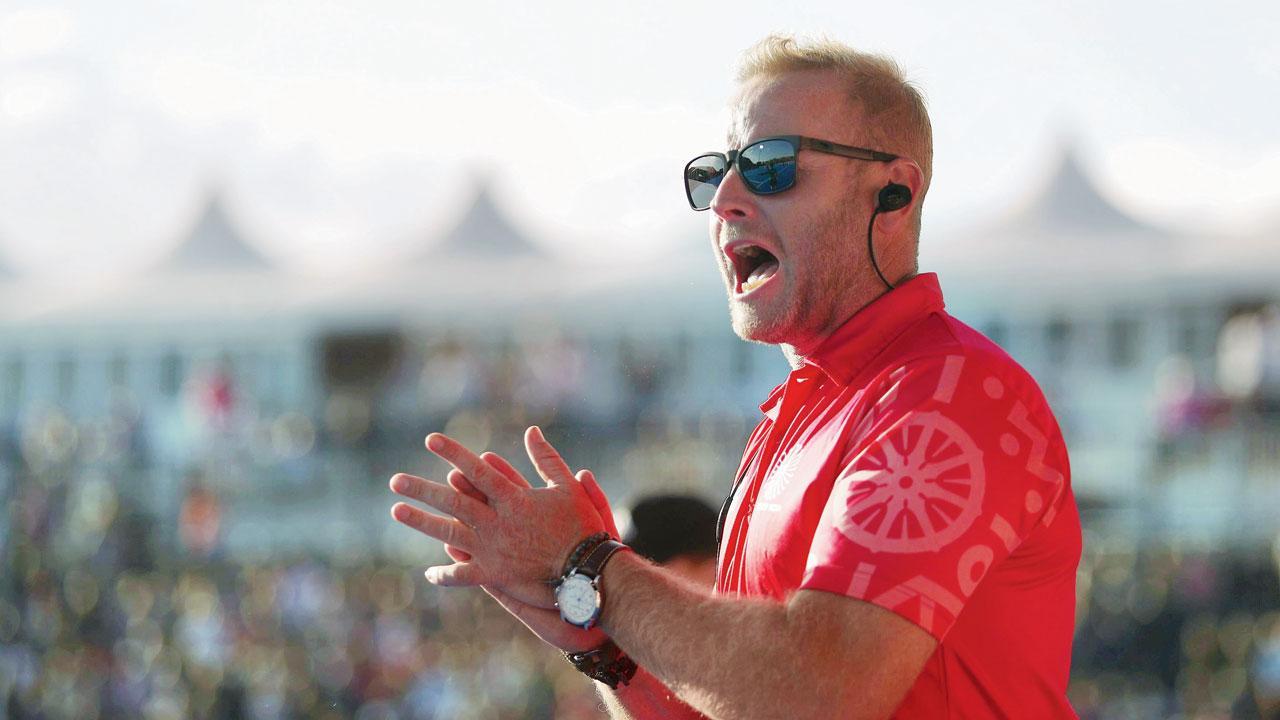 
The Delhi High Court on Wednesday restrained Sjoerd Marijne, former coach of Indian Women’s hockey team, from making any statements or giving interviews, or publishing any material from his upcoming book on men’s hockey team captain Manpreet Singh as they are ‘prima facie defamatory.’

“In my prima facie view, the statements made are on the face of it defamatory and injurious to the reputation and goodwill of plaintiff [Manpreet Singh],” Single-judge Justice Amit Bansal remarked.

The contentious part of the book titled Will Power: The Inside Story of the Incredible Turnaround in Indian Women’s Hockey was also published in a newspaper, in which Marijne was alleged that the team captain had asked the team’s young players to under-perform in order to favour his friends.