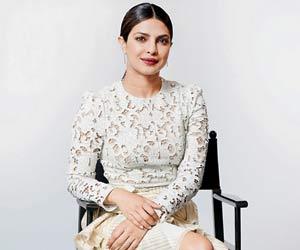 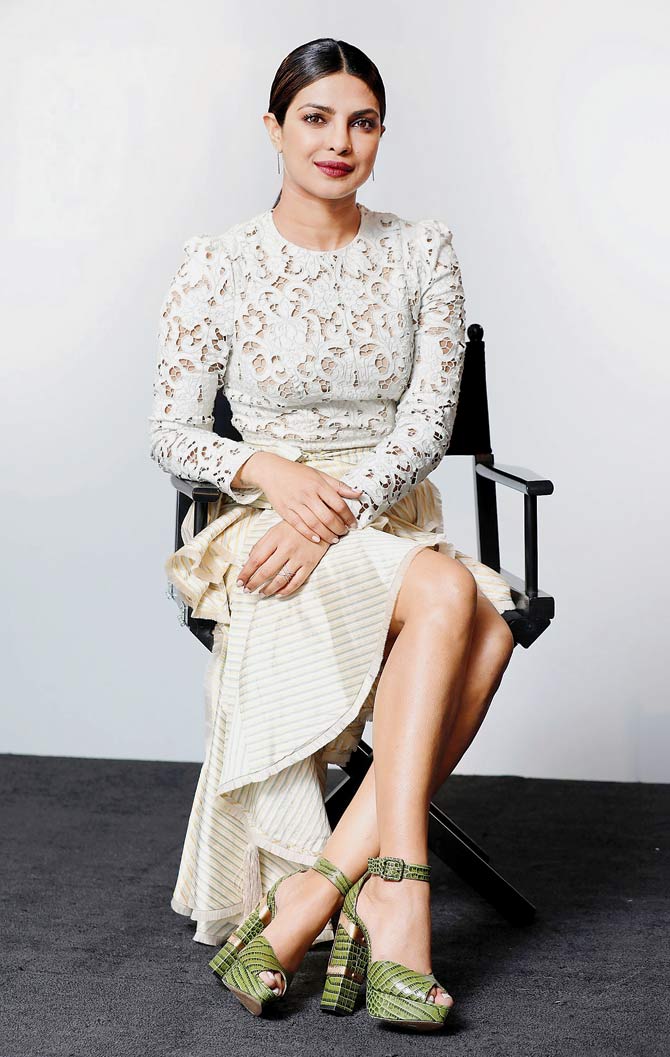 After earning National Awards for her Marathi film, Ventilator, and following it up with the Sikkimese drama, Pahuna, Punjabi film Sarvann and another Marathi outing, Priyanka Chopra is ready to include yet another regional film to her assortment under her banner, Purple Pebble Pictures. mid-day has it that the actor has come on board as the producer of an Assamese film. Titled Bhoga Khirikee (Broken Window), the film is being directed by auteur Jahnu Barua, who is returning behind the camera after four years. 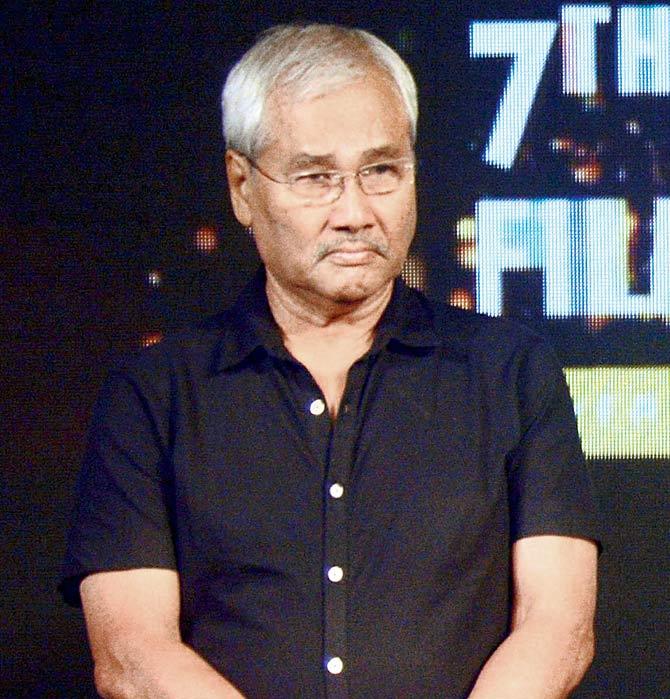 Interestingly, the film, which stars Assamese actor Zerifa Wahid and Seema Biswas, went on floors last year under producer Shahnaab Alam's banner, Easterly Entertainment. It was during Chopra's visit to India last December that director Barua and producer Alam sounded her off about the project. Says a source, "The film revolves around a female protagonist, whose life is in turmoil due to the ideological clash among the three men in her life – her father, her husband and a stranger. Priyanka loved the script and instantly agreed to back the project."

Considering Chopra is the brand ambassador of Assam Tourism, the state government has now extended its support for the shoot. Adds the source, "Though the primary photography has been wrapped up, a chunk of the patch work is yet to be done. With Priyanka's access as the brand ambassador of the state, it will be easier for the crew to procure permissions to shoot in locations off-limits otherwise." Confirming the development, Dr Madhu Chopra said, "The north-eastern states are the most under-represented in our country. We, as a production house, endeavour to showcase Bhoga Khirikee for the world to see."

Next Story : Shriya Saran denies getting married to Russian boyfriend