Feed3 to Scale the Development of Web 3.0 with its Monetized Audio Feedback Feature, Alongside Giant Avalanche

Web 3.0 is developing steadily with the progress observed in the Metaverse and play-to-earn games. 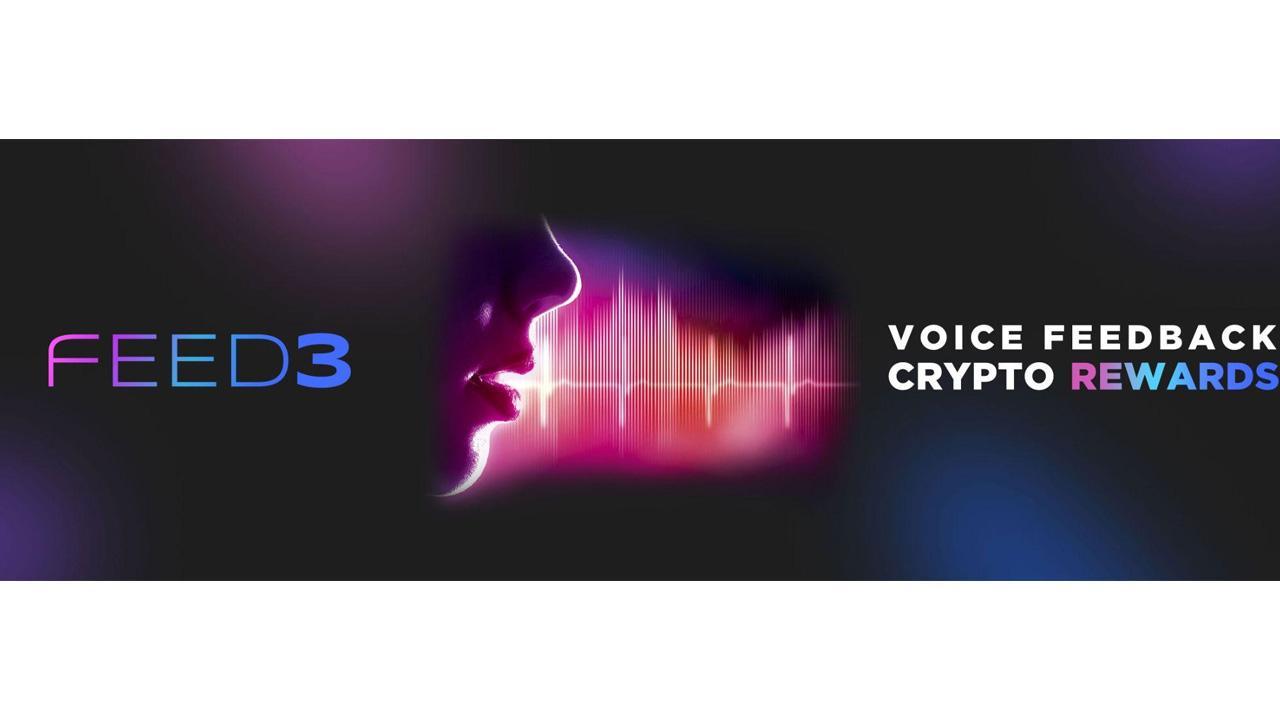 Currently, play-to-earn games are one of the biggest trends in cryptocurrency, with a project or two hitting the market daily. However, there’s a need for players’ voices to be heard to scale Web 3.0 better, birthing the need for Feed3 (FD3). 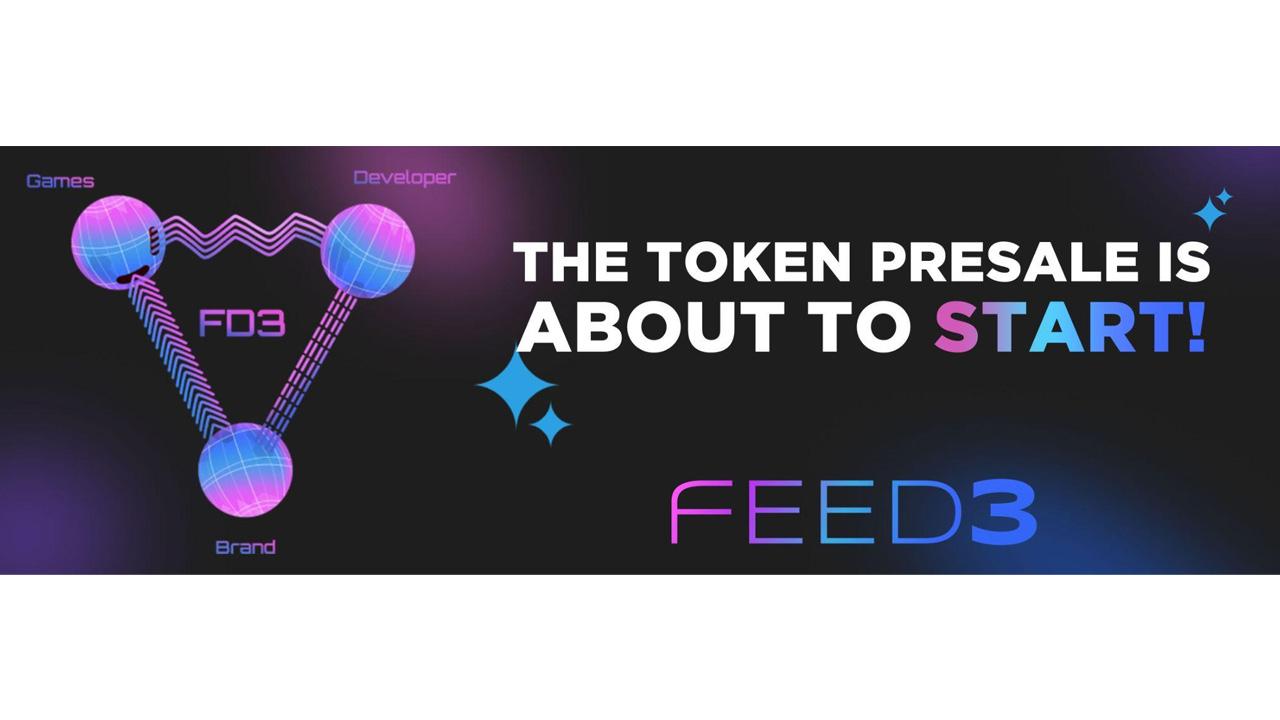 Feed3 (FD3) is a blockchain innovation that brings about a feedback-to-earn model where gamers in the play-to-earn sphere can give audio feedback on their gaming experiences. The tool is the first of its kind to benefit players, as they drop feedback and give play-to-earn game developers sufficient data to improve their games. All of this will come together to scale Web 3.0 and aid its development alongside blockchain networks, including Avalanche (AVAX).

This cutting-edge technology will operate on the existing play-to-earn model, giving players an auxiliary means for simply sharing their opinions on games and features. With a feature like this, the Feed3 (FD3) project developers understand that some individuals might want to exploit the tool by leaving fake reviews. Still, there are F3 decentralized applications to put measures against all these.

This deep neural network is known as Freeda, and it works in conjunction with iNFTs (Intelligent NFTs) to process speech, cancel noise, classify audio, and fight against scripts by bots in audio feedback.

Feed3 (FD3) the Play-To-Earn Ecosystem and Metaverse, Alongside Avalanche (AVAX)

Avalanche (AVAX) is one of the networks putting its tools and features behind Web 3.0 to help build and scale. Over the years, Avalanche (AVAX) has helped overcome the shortcomings of the Ethereum network, positioning itself high in the coin market as people adopt the AVAX tokens. With its success, you can build play-to-earn games atop the Avalanche network to get some of the best services.

As a result, Feed3 (FD3) hopes to partner with networks like Avalanche (AVAX) to ensure play-to-earn games do not get fleeting periods of fame before they tank due to the untreated needs of players. As already established, the feedback-to-earn model of Feed3 (FD3) benefits both players and developers, but before players can earn, they need to own an iNFT.

An iNFT (intelligent NFT) is an Ethereum-based NFT avatar embedded with intelligence, universal usable attribute, and an ability to self-learn. There are 10,000 of these iNFTs on the Feed3 (FD3) platform ranging from $2,000 to $30,000, and the higher the level of an iNFT, the more FD3 tokens you can earn on the platform. These iNFTs process the audio feedback of Feed3 users with Freeda to detect intonation, preciseness, emotion, length, and accuracy in feedback.

Registering on the Feed3  comes with benefits as you get FD3 tokens on referring a friend or entering one of the three presale stages. For example, if you buy FD3 tokens at presale stages 1, 2, or 3, you get 5%, 4%, or 2% more of the tokens. However, if you refer a person who spends $75, you both receive $25 each.

The Target Market For Feed3 (FD3)

Feed3 hopes to revolutionize three markets, including play-to-earn games, video games, and the Metaverse. They have massive growth potential in web 3.0, which is the focus of Feed3 (FD3) and networks like Avalanche (AVAX)

Purchasing FD3 tokens today will put you as a part of an ecosystem that’s set to speed up the development of web 3.0.  Earn as you drop audio feedback with Feed3 today!

To find out more about Feed3 (FD3), visit the links below:

Next Story : MetaCryp, Algorand, and Litecoin are Creating Profit Opportunities Within the Blockchain Industry