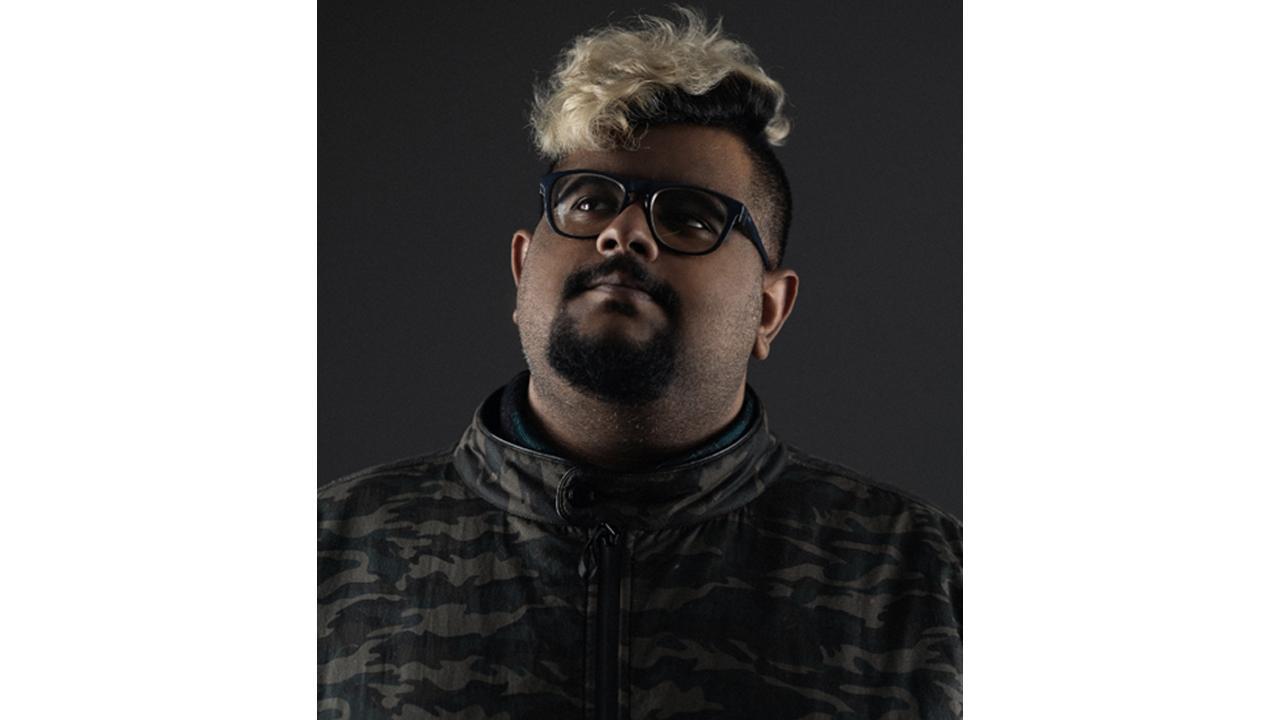 Studiobackdrops.com was founded in 2016 by Archisman Misra and started its journey as a D2C marketplace for muslin & paper photography backdrops. After completing his Bachelors of Engineering in Computer Science, Archisman left the field to pursue Photography in 2013, a lifelong dream and passion. He quickly gained prominence and reputation as a Commercial Photographer and was working with the biggest agencies and brands in the world.

The idea for StudioBackdrops.com had first come to Archisman when he was learning Photography. He saw that much of the equipment his international peers had access to was not available in India. And what was available was too expensive to be afforded by a beginner. It was a dilemma because he needed specific equipment to carry out his vision and increase his portfolio to get more work. But the money needed to buy this equipment could only be earned by getting more projects. He often tried making DIY versions of these products and it was more often a miss than a hit. This made the need for making such photography equipment available and affordable even more urgent.

In its initial years, SBDC grew rapidly with little to no marketing and just word-of-mouth recommendations. In fact, Archisman’s peers were some of the very first customers of SBDC. They were incredibly happy with the range of products on offer and this made him realize the need for a company like his. That is when he decided to turn StudioBackdrops.com into the ultimate destination for photo, video and audio in India instead of just being a marketplace.

When the country was brought to a standstill due to the pandemic, a completely new opportunity presented itself. The collective creativity of the country was growing and SBDC wanted to help them unleash it. The lockdown made stars out of struggling content creators and brought many new ones to the centre stage.

As soon as the lockdown eased, they jumpstarted their supply chain, onboarded more logistics partners and started shipping to 22000 pincodes across India. Their sales saw the largest ever boost once the lockdown was opened, as everyone was shifting to creating content from home.

However, creativity was just one aspect of growth and only an improvement in their production quality would put them in the big leagues. If smaller creators wanted to rival big influencers, they had to create content with the same equipment. And this led to rising demand for photography backdrops and studio lights, products that were previously used by professional photographers only. Photography backdrops soon became the staple of most fashion influencers. And colourful paper backdrops became the most popular with bloggers who were creating their own home studios to shoot viral fashion videos.

The biggest influencers and celebrities in India were already creating content with the aid of SBDC’s products. This led to a lot of organic marketing for SBDC and their products were in high demand because they were being used by the trendsetters. The marketing team at SBDC, headed by Afreen Zeb, saw this opportunity and started putting a heavy emphasis on collaborations. They have continued to collaborate with creators, providing them with the products they need. This has led to the creation of an ecosystem of content creators who have been able to improve their content and grow rapidly. In fact, SBDC has enabled even the smallest of influencers to create content at par with industry leaders.

Photography backdrops have become an integral part of influencer marketing as it sets the standard for quality in content. Today, SBDC has managed to capture the influencer market through its superior service and quality products. The pandemic has once again shown the importance of influencer marketing with projections estimating a huge growth of the industry. SBDC will continue to support this growth by providing quality production equipment to influencers. They are also planning to launch an Incubator Program to support content creators directly. The program will provide content creators with the products they need and professional advice from industry leaders to improve their content.

From being unable to find the right equipment for his work, to providing the right equipment to the smallest of content creators, Archisman’s journey with SBDC has been one of growth. But his plans for SBDC’s growth are continuously expanding. SBDC is set to become the largest omnichannel destination for photo, video, and audio in Asia.

Next Story : Think Like The Minimalist’ - A must-read for the creative industry on the art and science of minimalism