Ranbir Kapoor: It doesn’t mean my value system has changed

Though big-budget masala film Shamshera may seem at odds with his brand of cinema, Ranbir says he reacted instinctively to its story 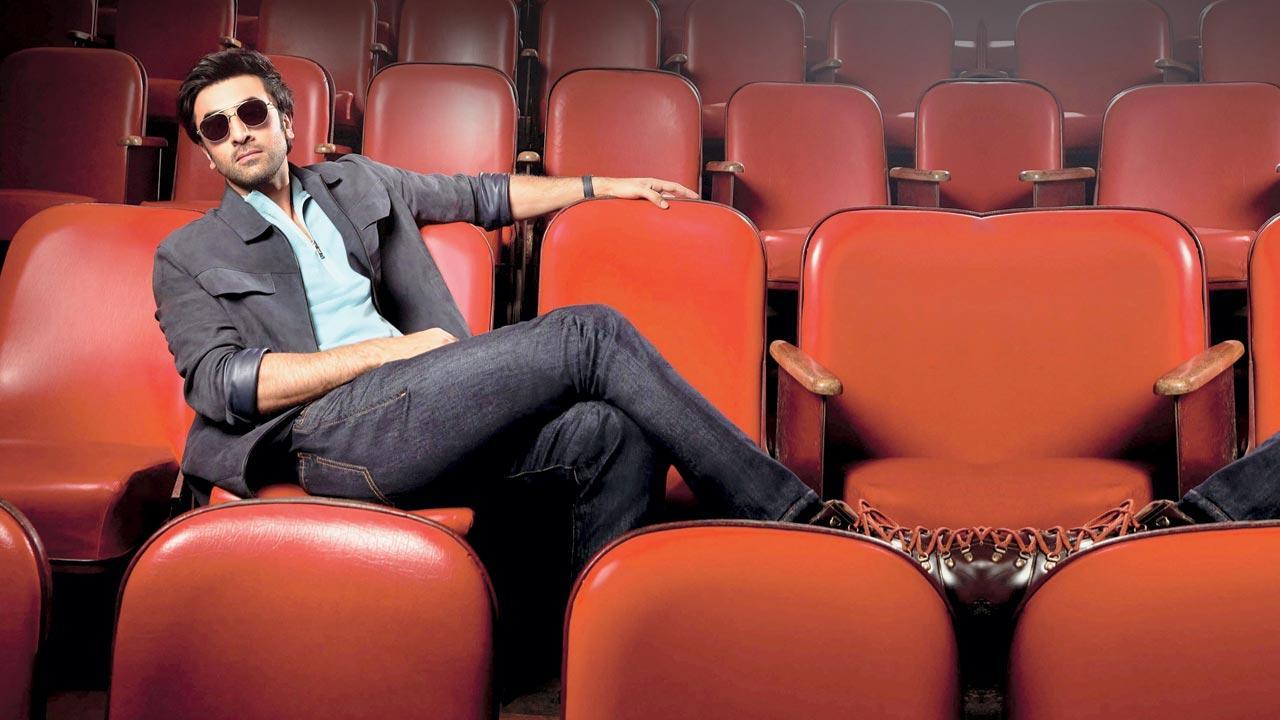 
After Barfi (2012), the late Rishi Kapoor had surprised many when he said that he did not agree with actor-son Ranbir Kapoor’s film choices, even stating that he was “going the Amol Palekar way.” Shamshera is the antithesis to the grounded stories that Ranbir gravitates to. After all, it’s the story of a larger-than-life hero taking on the British Raj, neatly packaged in a big-budget Yash Raj Films’ offering. So, has the industry pressure altered his choices? “When I read the script, I felt I would be dumb to let this film go,” begins Ranbir. “A big scale, adventure, and an action bonanza — it had everything. In the film, I play a double role, both drastically different. [With my films], I am only trying to be authentic to myself. When I started my career, I wanted to choose the films I connected with. I didn’t put a lot of thought behind it. You can’t make cinema by planning. Just because I did Wake Up Sid [2009] and Rocket Singh: Salesman of the Year [2009] then, and am doing Shamshera and BrahmÄstra now, it doesn’t mean my value system has changed. I waited for roles like these, and they eventually came to me. Everything has been instinctive. That, and a lot of luck.”

Next Story : Shabana Azmi: Together, Ranveer and Deepika represent glamour and courage