Sunny Leone to women: Pay as much attention to your breasts as men do 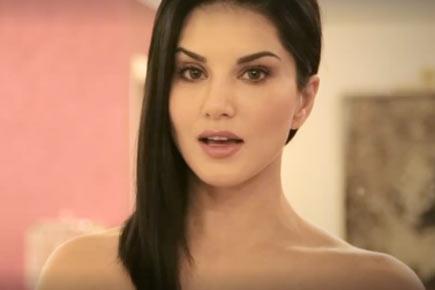 Sunny Leone's advice to women: Pay as much attention to your breasts as men do 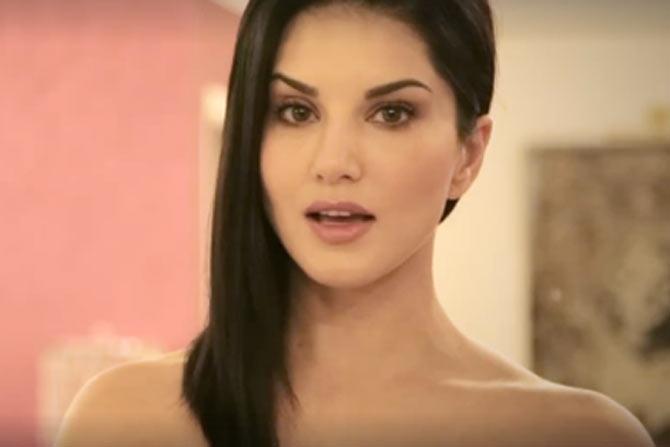 Sunny Leone in a still from the video. Pic/YouTube

The campaign, by digital media channel AurDikhao, conveys the message "#DetectToDefeat" across to the audience.

In the video, Sunny Leone urges women to pay more attention to their breasts,a little more than men do, so that it will help with early detection of breast cancer.

Next Story : Twinkle Khanna's epic reason for not fasting for Akshay Kumar on Karva Chauth