Relating with a multifaceted character who lived in a time that was quite different from the modern era can be difficult. "You will not see us as normal heroes. My character is always dusty and sweaty," says Vikram 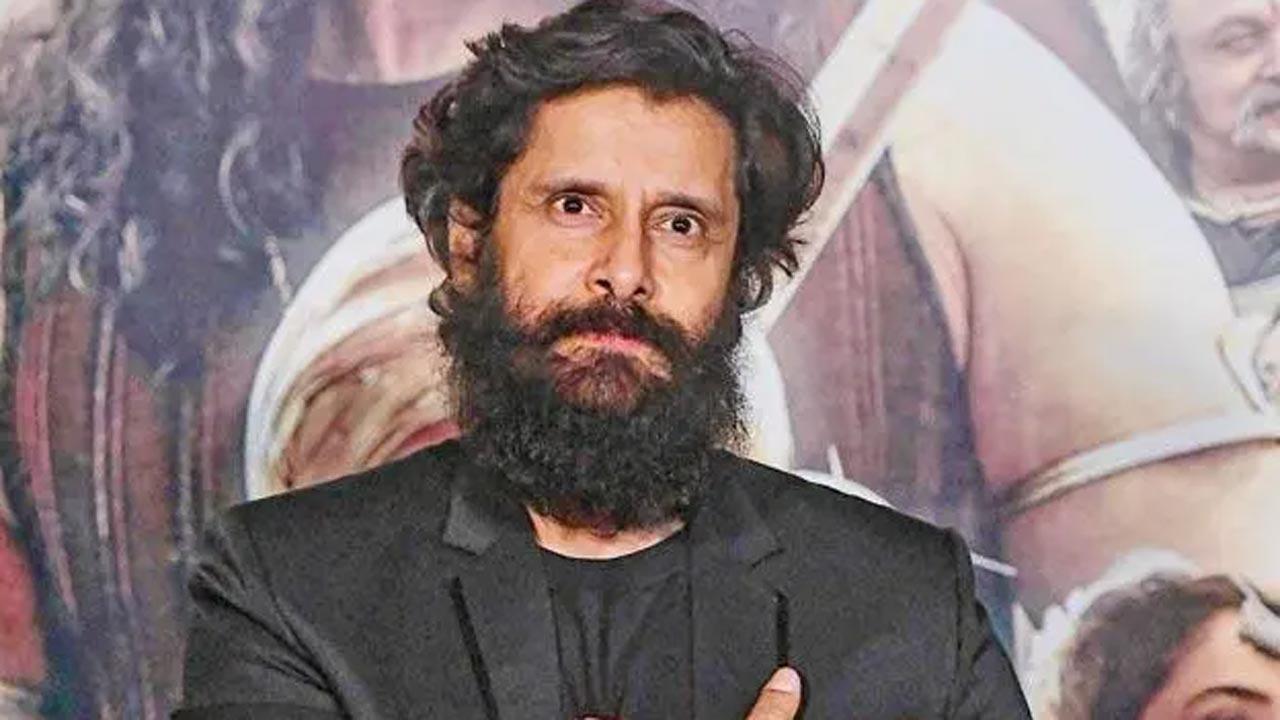 
It is often said that 'the fruit of patience is sweet'. Mani Ratnam's 'Ponniyin Selvan: I, a period drama based on Kalki Krishnamurthy's Ponniyin Selvan, serves as a perfect example of this idea. Tamil superstar Vikram, who plays 10th century Chola prince Aditha Karikalan in the film, shares his thoughts on the movie as well as giving a peek of the intricacies that happened behind the scenes. On being asked about his preparation for the jaw-dropping action scenes of the movie, Vikram explains: "We took a basic sword training and horse-riding training. It is the team which made it possible for us to do all this without taking any damage. We learned from each other."

The movie, 'Ponniyin Selvan: I', have Aishwarya Rai Bachchan as the queen Nandhini and Chiyaan Vikram as the Prince Aditya Karikalan, a fierce warrior, and Karthi plays a grey-shaded role of a spy as Vanthiyathevan. Directed by Mani Ratnam, it is a period drama based on Kalki Krishnamurthy's 1955 novel Ponniyin Selvan. The movie depicts the story of prince Arulamozhi Varman aka Ponniyin Sevan, who later became Chola emperor and was known as Raja Raja the Great. Playing a historical character in a movie based on a novel written nearly seven decades ago is no mean feat. Mani Ratnam attempted to make this film in the mid-1990s and early 2010s but could not succeed.

Talking about his role and the impact of  Mani Ratnam , Vikram says: "The primary reason we are all in this film is because of Mani Ratnam. Ponniyin Selvan is something that everybody has thought about being a part of. Mani Ratnam has had this beautiful career and even he could not do it. So, it has been everyone's dream to make this. The moment it happened, we just jumped into it. Mani sir is my dream director and I have always wanted to work with him. Every role is very important. Each one of us had our favourites, but we ultimately did what Mani sir told us. How well we could play our roles depends on his feedback."

The actor, who has been part of several Tamil, Malayalam, Telugu, and Hindi films gained a lot of popularity with his performance as a rogue turned lover in 'Sethu'. He also worked in Mani Ratnam's bilingual films 'Raavanan' and 'Raavan'. Vikram is among the most popular faces of the Tamil film industry. Relating with a multifaceted character who lived in a time that was quite different from the modern era can be difficult. "You will not see us as normal heroes. My character is always dusty and sweaty," says Vikram.

He adds: "So, all of us had that realism. About getting into the character, I think that apart from reading the book or the script, you have to speak to the director and then come to an understanding of what you want. Mani sir is very good at giving you the freedom to explore what you are capable of and knowing what lies within you." Vikram also reveals the traits of Aditha Karikalan that he loved and hated the most. He says: "I love the fact that he is so aggressive and so powerful. He is also the crown prince. He has legions and conquers everything. He is also vulnerable because of love. What I hate is that he gave up everything and went off to war."  Finally, Vikram expresses his admiration for the characters, saying: "I loved all the characters. I have always been fascinated by characters such as Aladdin, Sindbad, and Jack Sparrow. They have the quality of being brave and foolish and then running to fight."

Adding more about South star Trisha's character Kundavai in the film, he asserts: "Every character will have their own unique trait, such as Trisha's character. Even in modern times, there are stories in which women don't have any say. You have a hero and a woman who is just there for the songs. Imagine them and see how Trisha is sharing the space with so many men. In spite of the fact that we are all heroes, she and all the other women have roles and are also strong. So, every character is specifically strong."

Also Read: I wear every possible ornament of mine during Navratri, says Eisha Singh

Next Story : Vikram to be screened at the Busan International Film Fest