Nikita Dutta was out for an evening walk when the incident took place; cops formed a team to probe and spotted the accused in CCTV footage 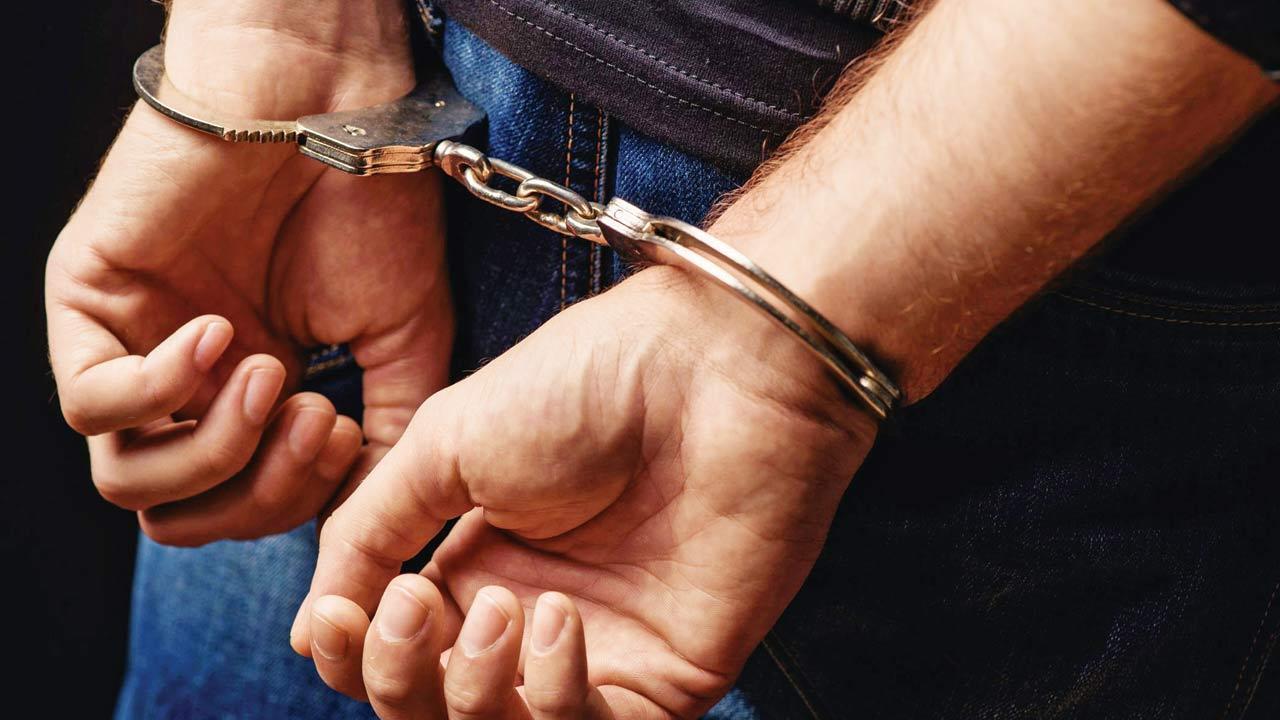 The duo had handed over the stolen mobile to another man, who also has been arrested in the case. Representation pic


Three men were arrested on Saturday for snatching the mobile phone of actor Nikita Dutta two weeks ago.

The incident took place on November 29 when Dutta was out for an evening walk on 14th Road, Bandra West around 7.45 pm. Two men came on a bike and while one tapped on her head to distract her, the other snatched the phone and fled. Dutta tried chasing them, but could not as the accused were on a bike.

She then took to Twitter to narrate the ordeal and then approached Bandra police station. Deputy Commissioner of Police Manjunath Singh from Zone IX instructed the officers to investigate. A team was formed accordingly which examined CCTV footage from the area as well as from Khar, Andheri and Juhu. The accused was spotted in one of the CCTV footages wherein they were heading towards Mahim.

Following this, police officers identified and arrested the two accused—Mujib Arif Mithaiwala and Saif Abdul Razzaq Ansari. Cops also arrested Rahbar Khan, who allegedly got the phone from the duo. All three accused were produced before court and have been remanded in police custody, said a police officer.

Mithaiwala is a notorious criminal with over 10 cases registered against him at Khar, Mahim, and Shivaji Park police stations, the officer said.