Antoine Griezmann is the ‘link’ as France eye progress

Griezmann, 31, who has traditionally been a pure striker and performs the same role for his club Atletico Madrid, excelled in a slightly withdrawn role as an attacking midfielder in France’s Group D opening 4-1 win over Australia recently. 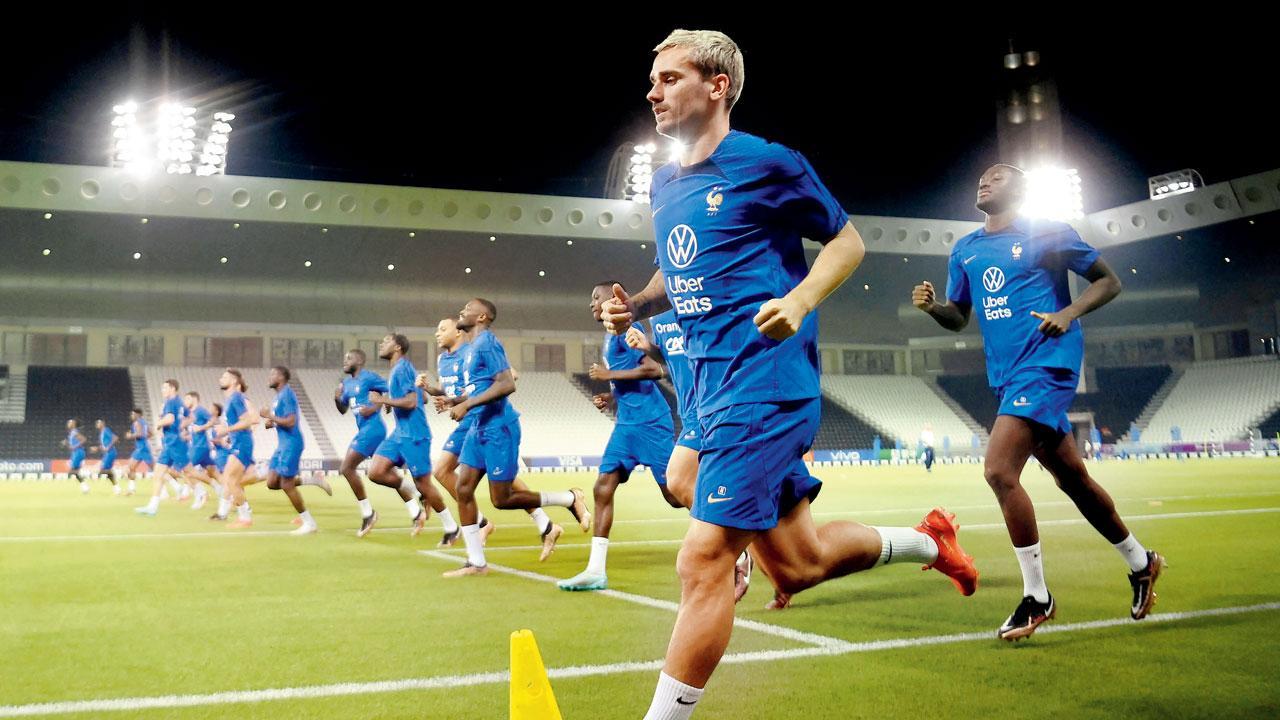 France’s Antoine Griezmann (second from right) trains with teammates at the Jassim-bin-Hamad Stadium in Doha. Pic/AFP


When it comes to world champions France, all eyes are on their superstar striker Kylian Mbappe. However, skipper and goalkeeper Hugo Lloris believes the role of striker-turned-attacking-midfielder Antoine Griezmann is equally, if not more important. Griezmann, 31, who has traditionally been a pure striker and performs the same role for his club Atletico Madrid, excelled in a slightly withdrawn role as an  attacking midfielder in France’s Group D opening 4-1 win over Australia recently.

And as France prepare to take on Denmark at Stadium 974 today, Lloris, 35, believes his new midfield-link man will be the link between his team and progress in this tournament. “Antoine is happy, smiling and always winning [the ball] on the pitch. He makes a genuine effort to defend and help out the team at the back while he also assists the forwardline. This is role, to connect the two different parts of our team and he is doing it very well,” said Lloris at the pre-match press conference on Friday. 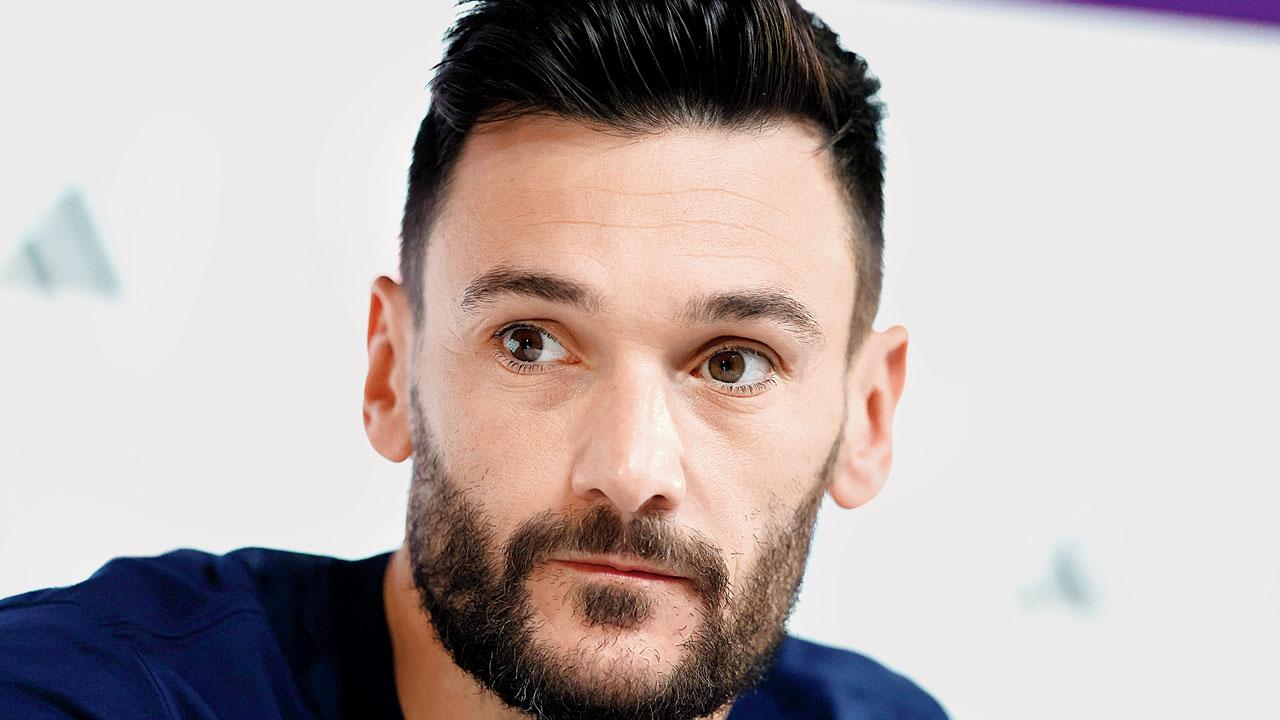 Griezmann was impressive against Australia, where, besides regularly running back to defend, he even provided Mbappe a perfect aerial ball (45th minute) bang in front of the Aussie goal, but the young striker volleyed it over. Lloris praised Griezmann for his performance in their opener. “We saw in the Australia game, how his new role of linking attack and defence brought out the best in him. We definitely need to see him continue this as we go ahead. He is very important for our progress,” added Lloris.

Denmark have proved to be a thorn in the flesh for France in the recent past, having beaten them twice in two meetings at the UEFA Nations League earlier this year, and Lloris admitted they are a formidable opponent. “We know Denmark are a good team, but that [two recent defeats] was in a different tournament. This is a different competition. We know the importance of tomorrow’s game. It is a decisive one for us as we look to make it to the next round. We are not thinking too far ahead in the tournament. It’s one match at a time and for now, we are fully focused on Denmark,” he signed off.