The house help Ritesh allegedly mixed sleeping pills in the couple's food and fled with the valuables from their Juhu home; the elderly citizens are still unconscious in hospital

The parents-in-law of actress Bhagyashree, of Maine Pyaar Kiya fame, were robbed of valuables worth Rs 25 lakh by their house help. 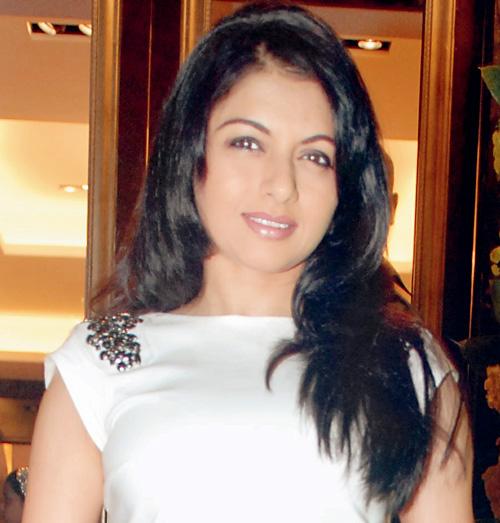 Bhagyashree’s in-laws were robbed from their Juhu home

Yesterday, around 9 am, the couple’s house help Ritesh served them food, which allegedly contained several sleeping pills. After consuming the food, both fell unconscious. Taking advantage of the situation, Ritesh gathered all the valuables he could get his hands on and fled from the scene, leaving the door ajar.

An hour later, the family’s next-door neighbour noticed that the flat’s door was open. He went inside and found the couple knocked out cold and the whole house ransacked.

He informed the Juhu police, who reached the spot and rushed the aged citizens to the hospital. They are still unconscious but are recuperating.

Police said the help had joined recently. A police officer from Juhu police station said, “The couple are stable, but are still in an unconscious state. Thus, we haven’t been able to take their statement. The accused Ritesh had joined only ten days back.

He is still at large with the valuables, and we are trying to trace him.” The Crime Branch, too, is working on the case simultaneously.