Shekhar Kapur: Will have actors, dancers from across the world

Set to present a musical on environmental issues, Kapur on amalgamating various cultures to further a cause that affects all 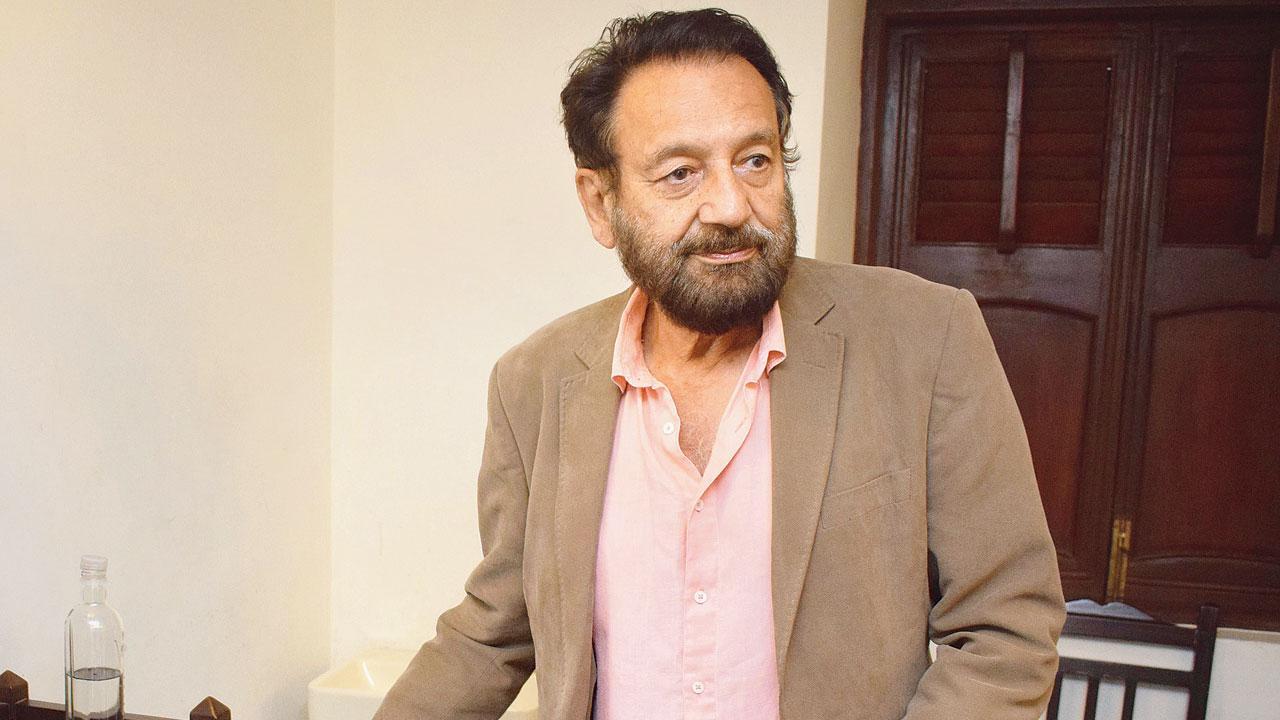 
Considering the acclaim that their previous creation, Why? The Musical received, it is only apt that Shekhar Kapur and AR Rahman join hands again for another dramatic offering in Dubai. Kapur’s upcoming untitled musical show with Rahman will be an ode to mother Earth as he espouses the dear cause of environmental protection.

Kapur tells mid-day, “I am involved with environmental issues, so, I am working on another large-scale musical show on the subject. It is based on [understanding] what we are doing to the environment, and it will be screened at the 28th session of the Conference of Parties [COP 28] to the UNFCCC [United Nations Framework Convention on Climate Change], set to be held in the UAE, next year.” 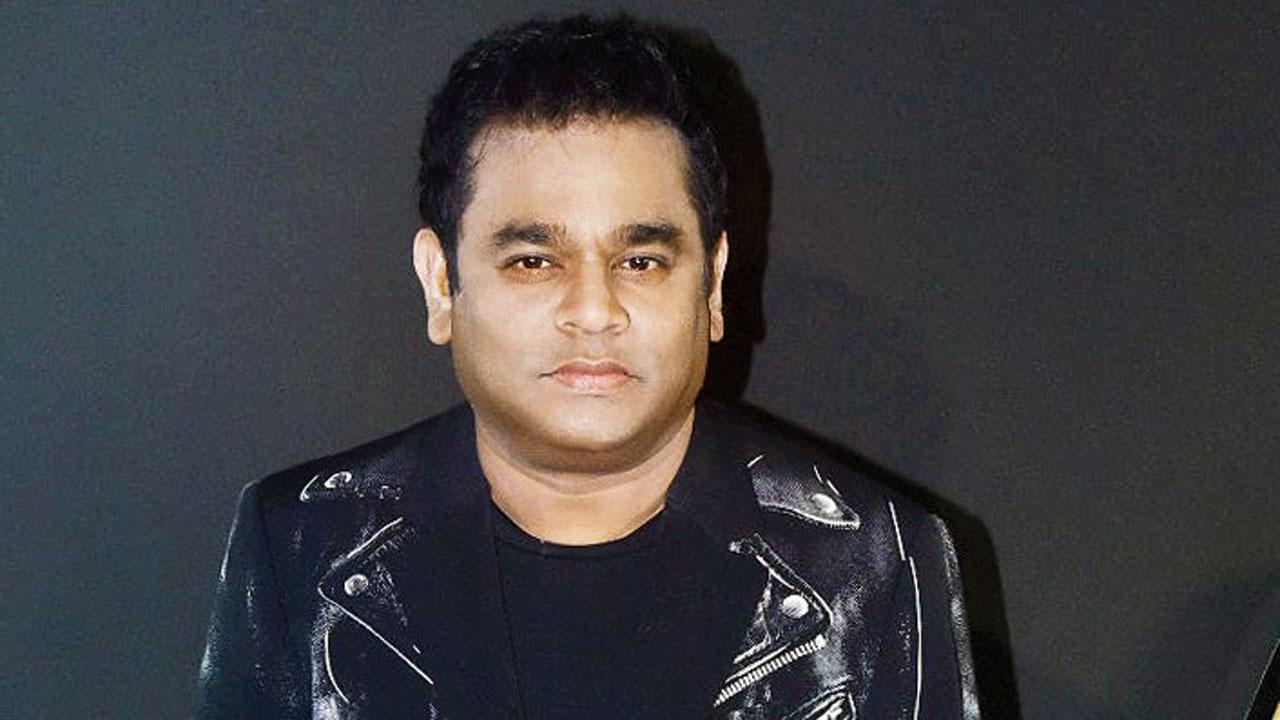 His long-in-the-planning film Paani, which is expected to showcase a dystopian future where limited water resources are available and in control of the wealthy, is also one that, he says, he aspires to complete.

Presenting issues in a musical setting, he alludes, can help filmmakers like him create an impact. “Why? The Musical was a philosophical Sufi musical that questioned the responsibility that we must take for [the welfare of our] environment. This new musical will also have actors and dancers from across the world, including Spain, Germany, Australia, and Dubai.”

Creating an inclusive show that sees him “work with, and nurture creative talents from across the world” seems promising for him. “Bringing together various cultures and belief systems with our environment as the core theme is a unique concept. I will commence working on it after the release of my next project.”

Next Story : Kalki Koechlin: Deepti kept me on my toes