The Indian Film Festival of Melbourne now in its 13th year this morning has officially been flagged off by an array of stars of Indian cinema at an iconic landmark venue in Melbourne, Australia (All photos/PR) 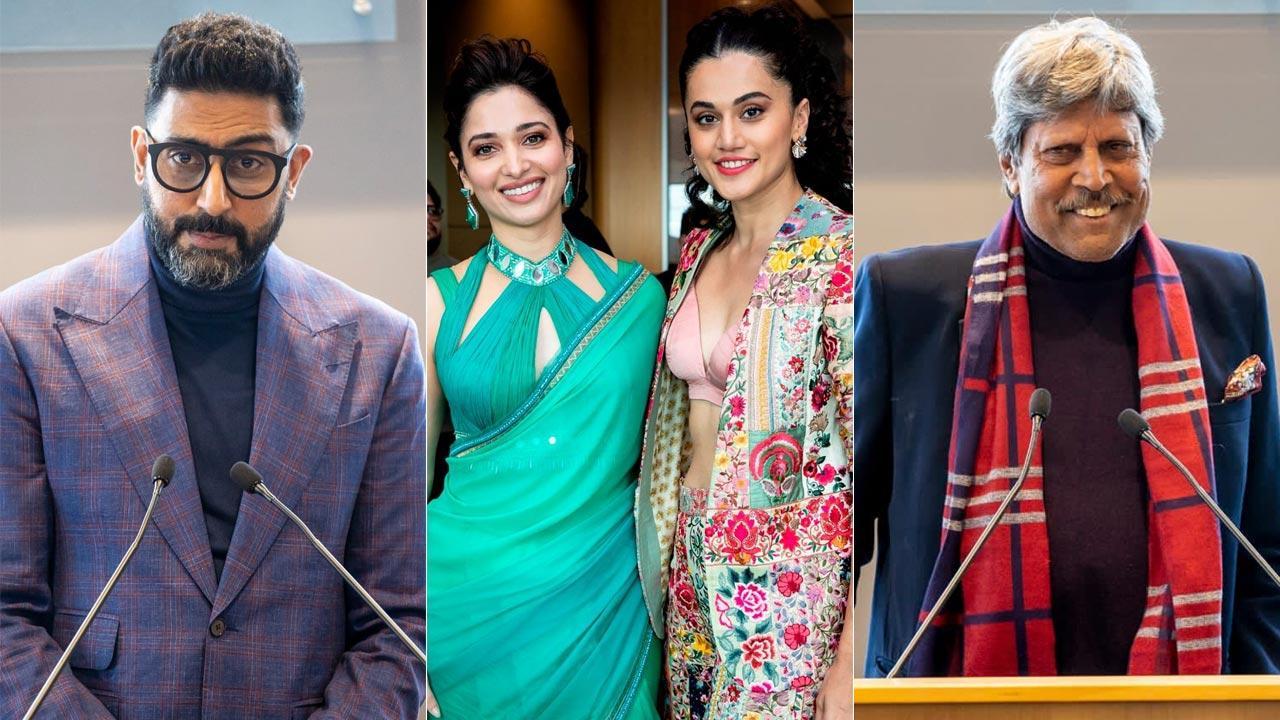 A collage of Indian Film Festival of Melbourne/picture courtesy: PR 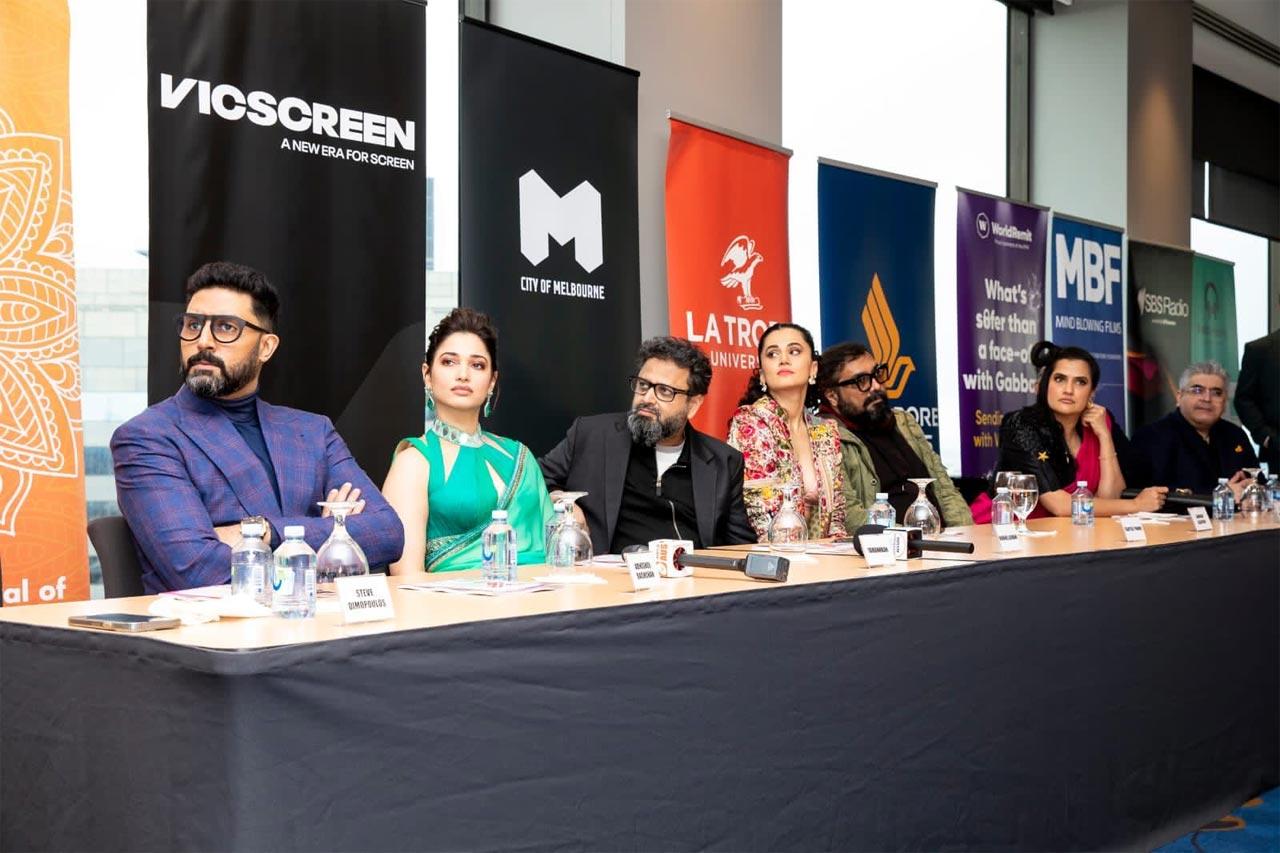 The festival is back in person after two-year programming of the festival is only online, with the physical festival starting today and summing up on 20th August 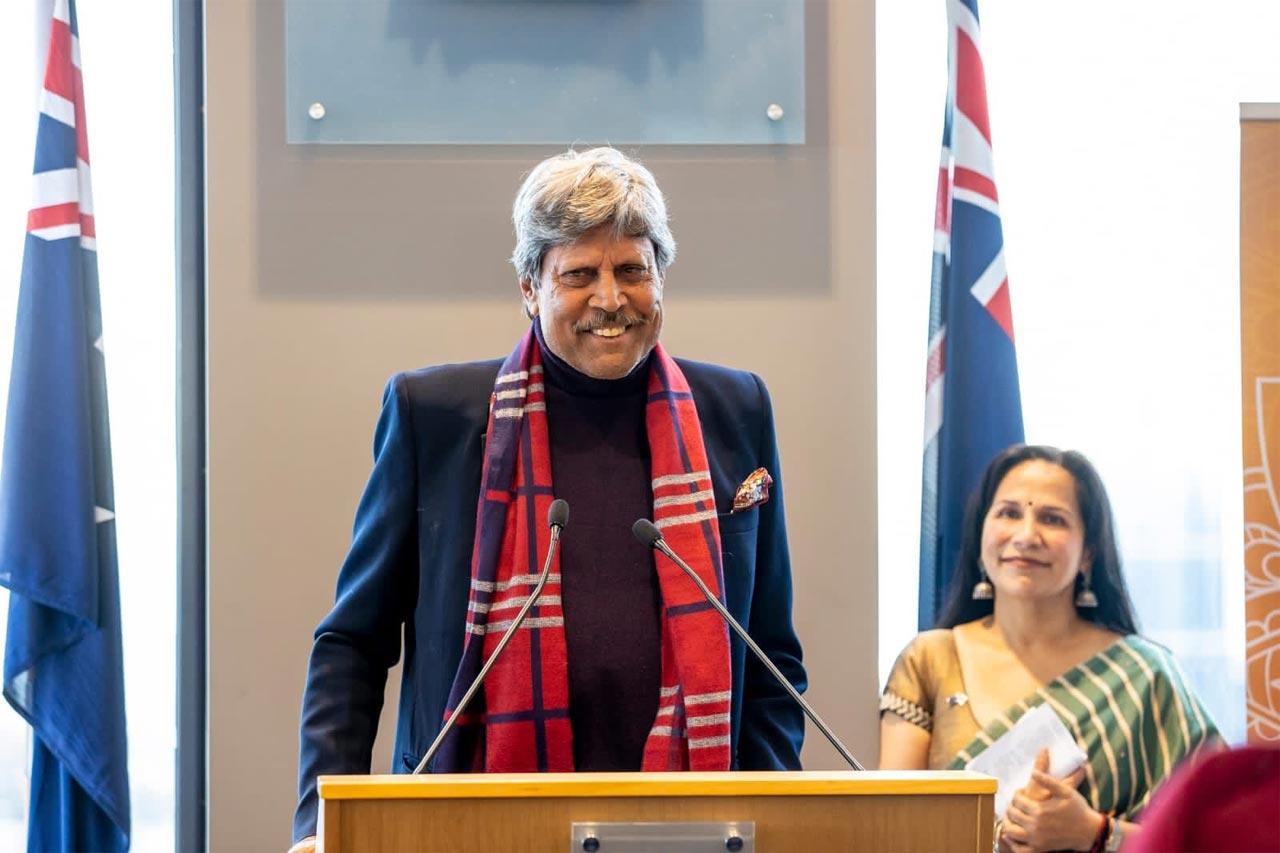 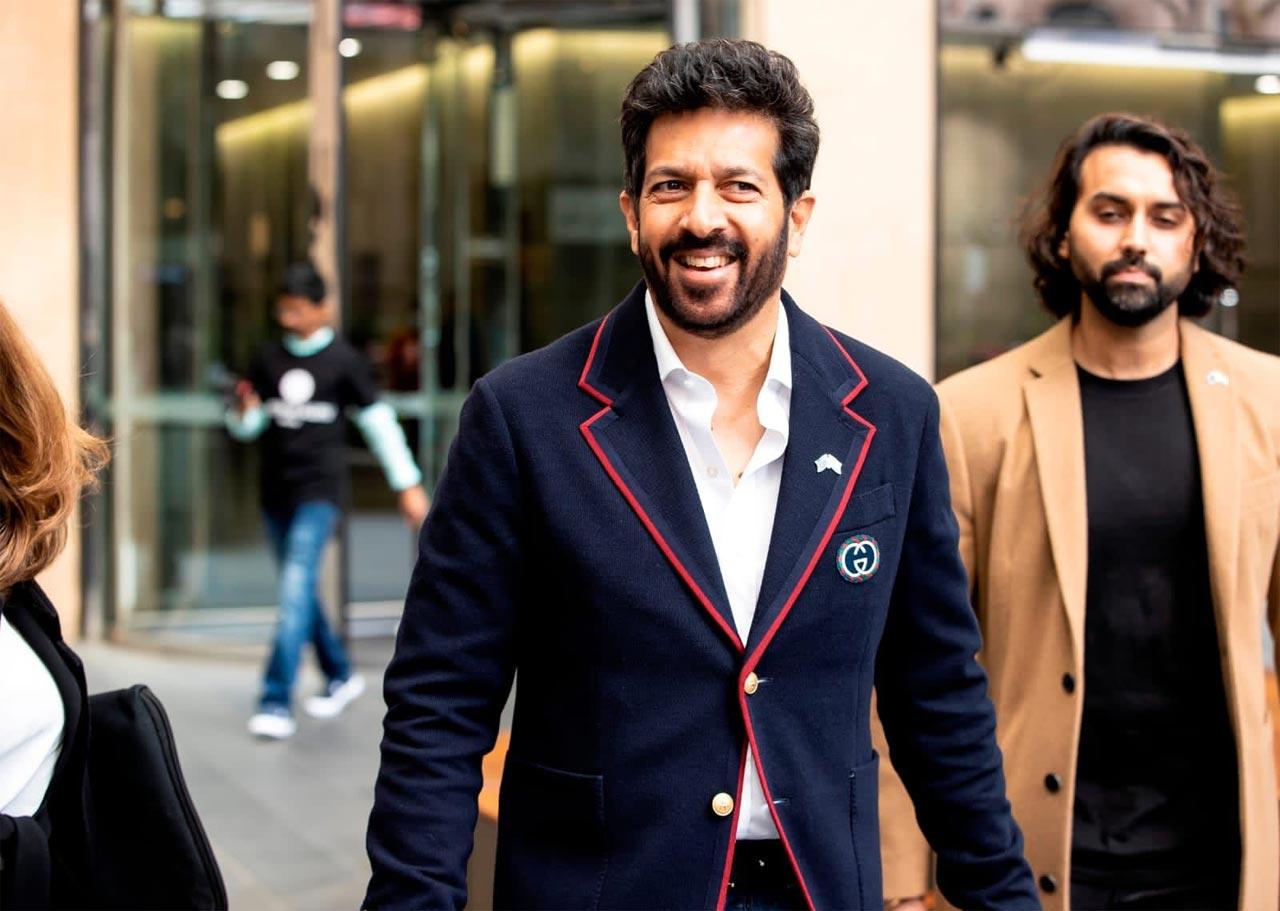 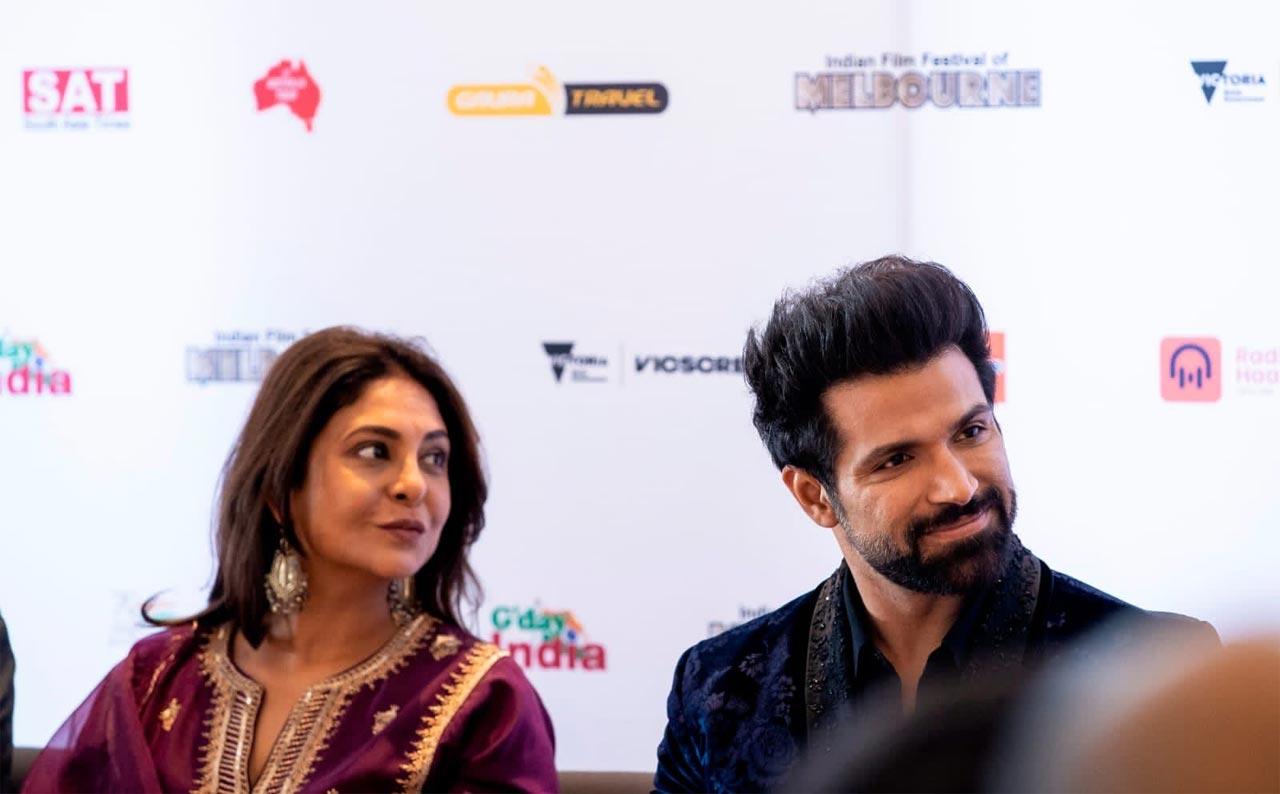 Other exciting events lined up apart from the screening of over 120 films are the Independence Day Celebrations, an array of panel discussions amongst other specially curated events 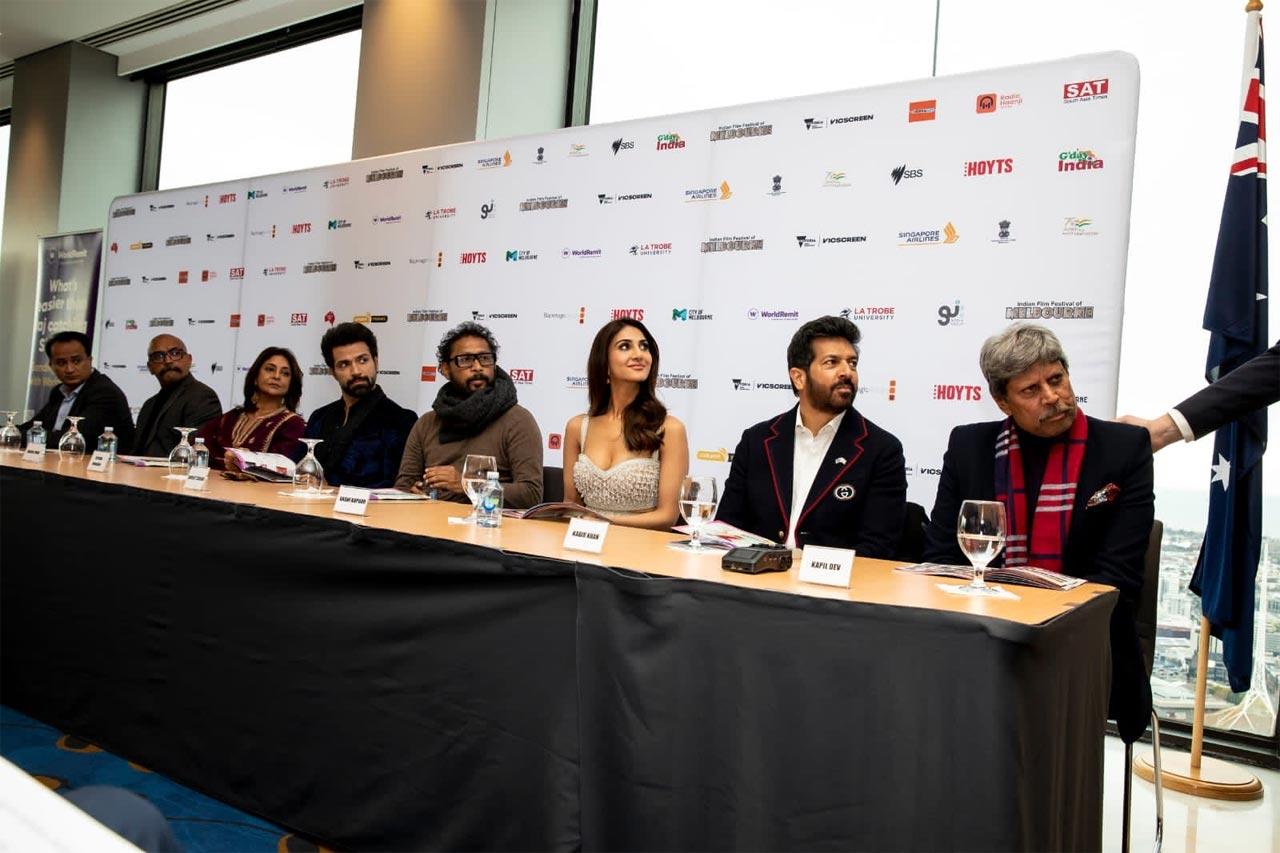 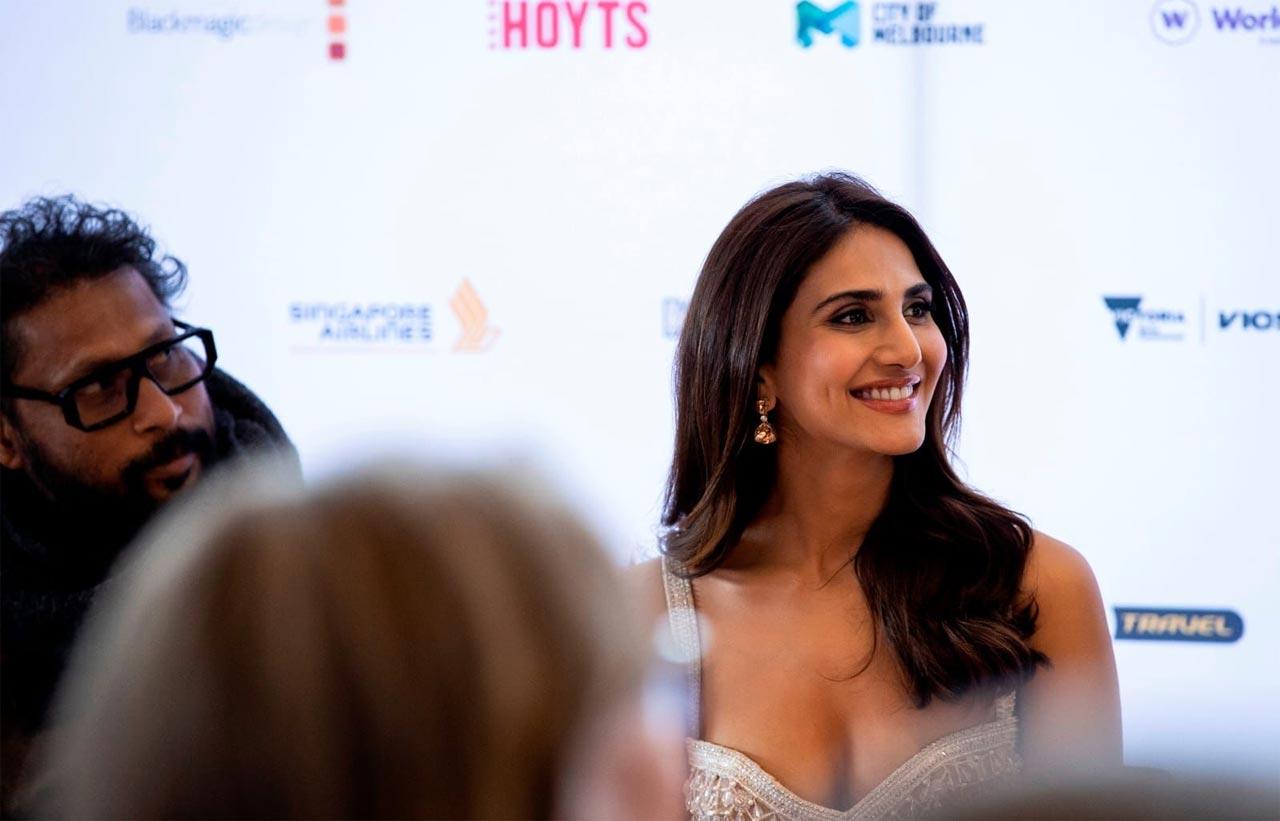 "My almost entire family has represented India here and I’m very proud of it. I’m looking forward to being part of all the celebrations and I thank the government and Mitu to have me here," he further continued 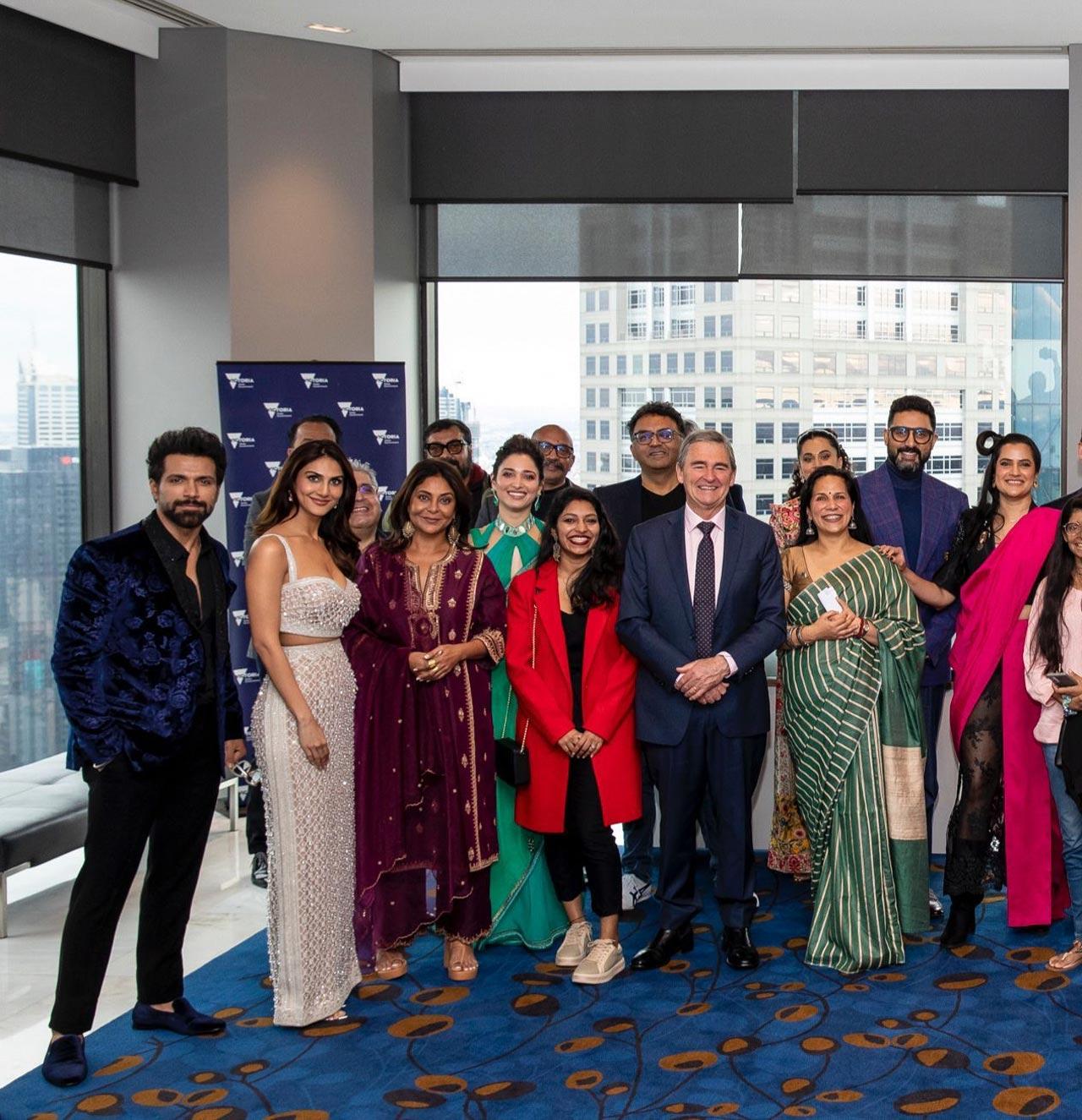 The actor concluded, "It feels great to be given the Leadership in Cinema award” 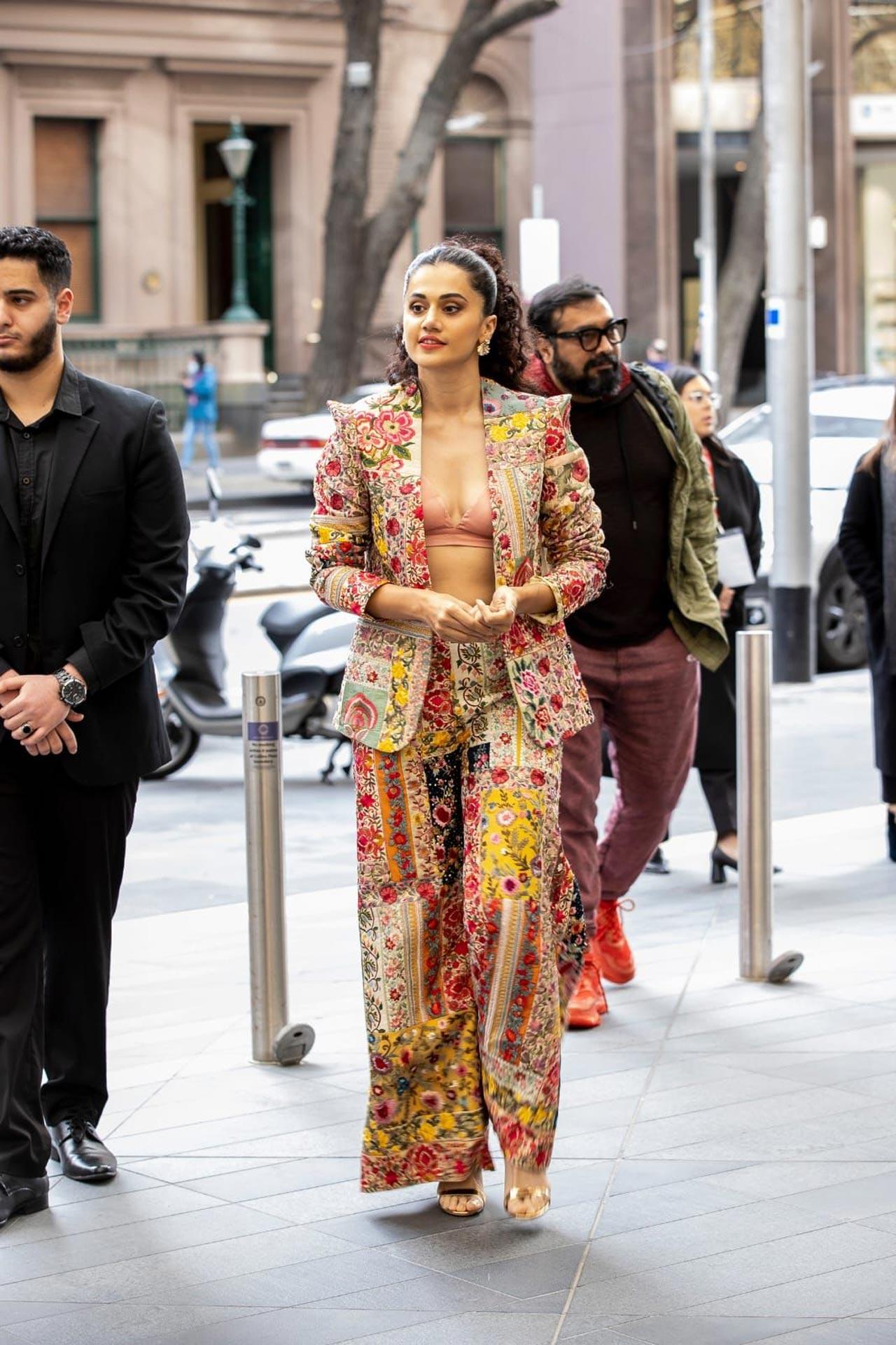 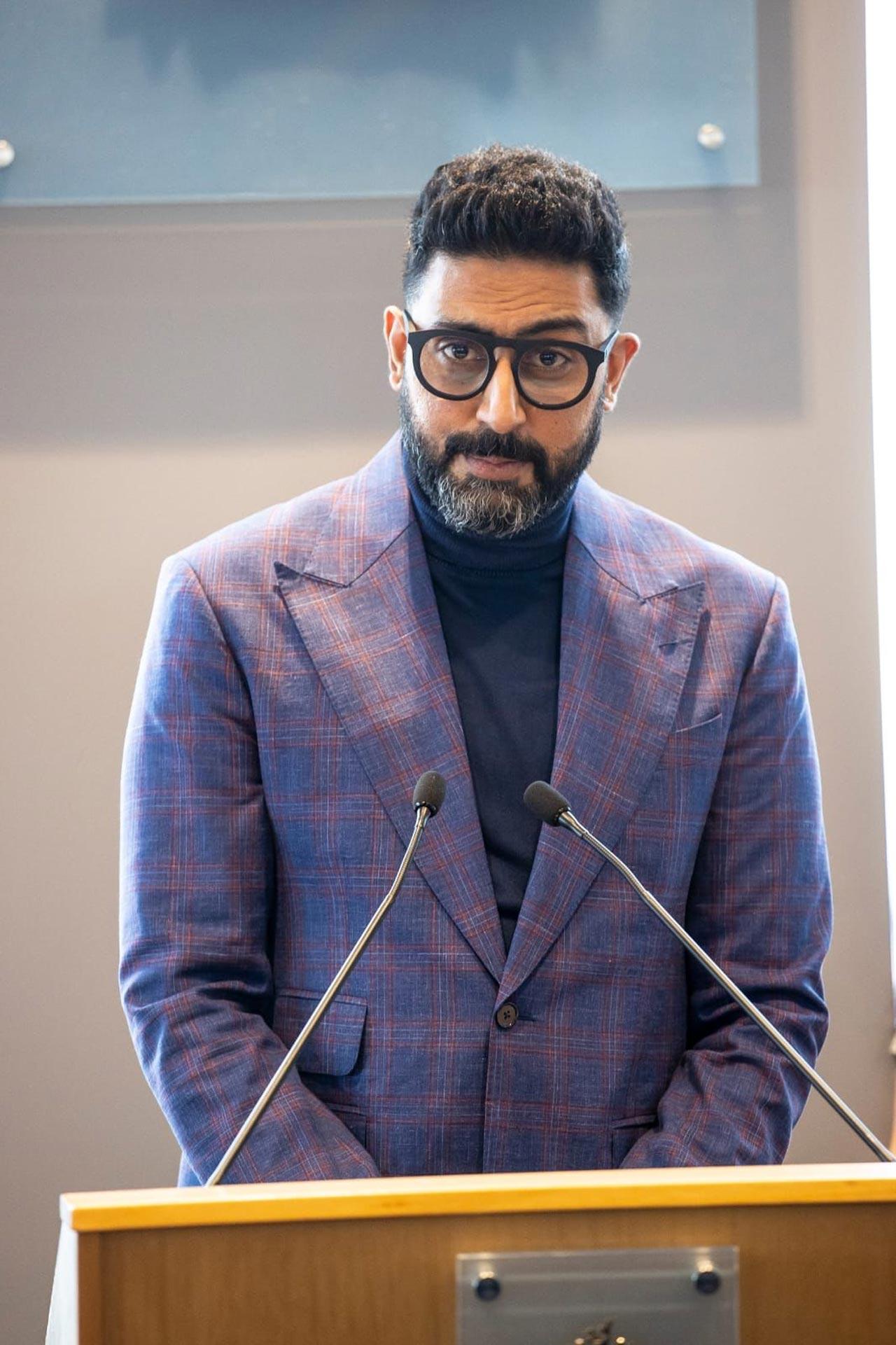 Tamannaah said, “I think this conversation is only unique to India, whenever I travel abroad I never hear people distinguish, they simply call it Indian cinema" 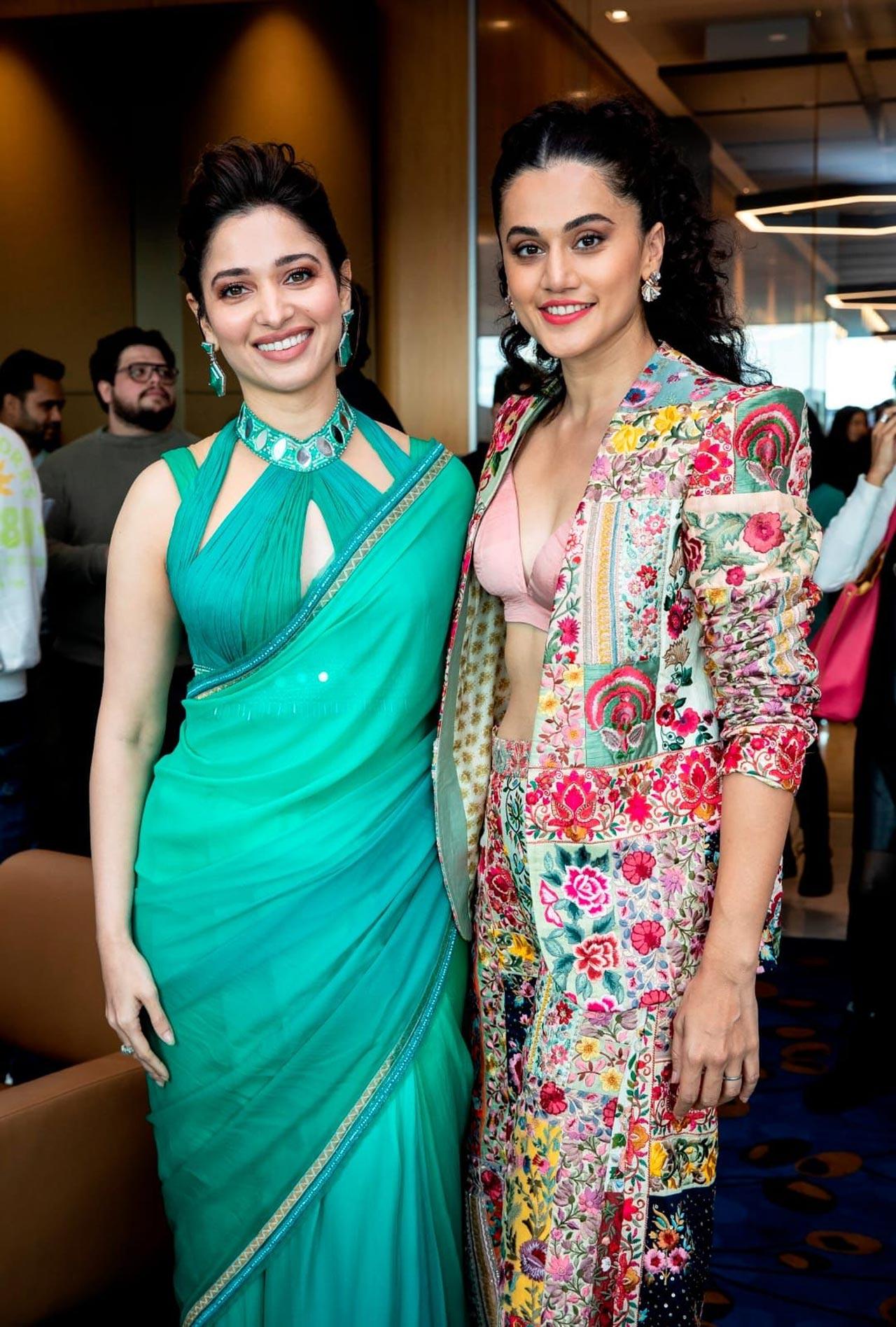 "And such is the case even here at IFFM. I think what the audiences want is to see pan India films and more of such content is being made and being admired by all,” concluded the actress