'Laal Singh Chaddha' is only a day away from its release and the makers have gone out and out to make sure that Laal’s story travels places. Currently, Aamir Khan and his team are busy promoting the film and amidst his busy schedule, the star took some time off to seek blessings at the golden temple in Amritsar. (All Photos/ PR) 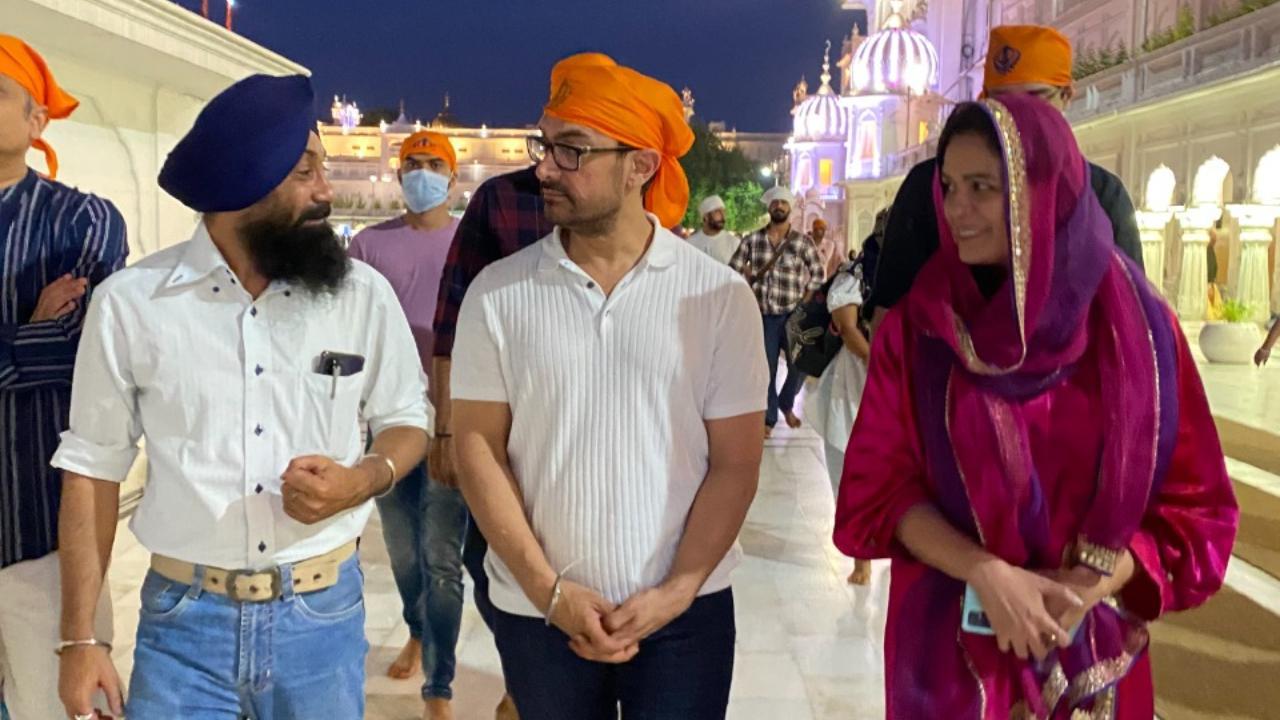 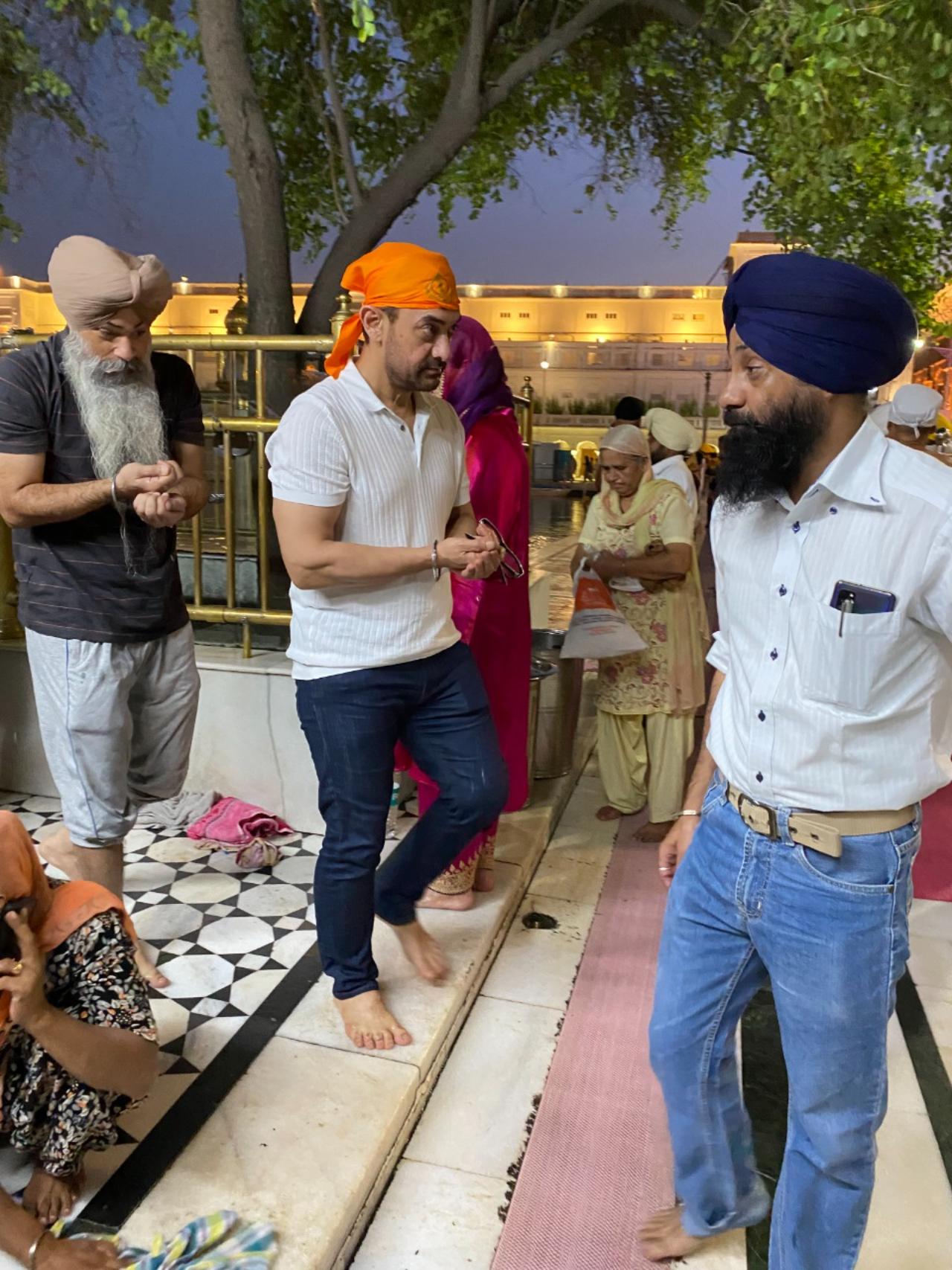 While the audience has been anticipating the release of the Aamir Khan starrer for a long time, the 'Laal Singh Chaddha' team has made it a point to drop a few glimpses from the film now and then. From character introduction to releasing audio versions of the music and then later releasing music videos, the journey of bringing 'Laal Singh Chaddha' in bits and pieces to the audience has been full of love, depth, and warmth 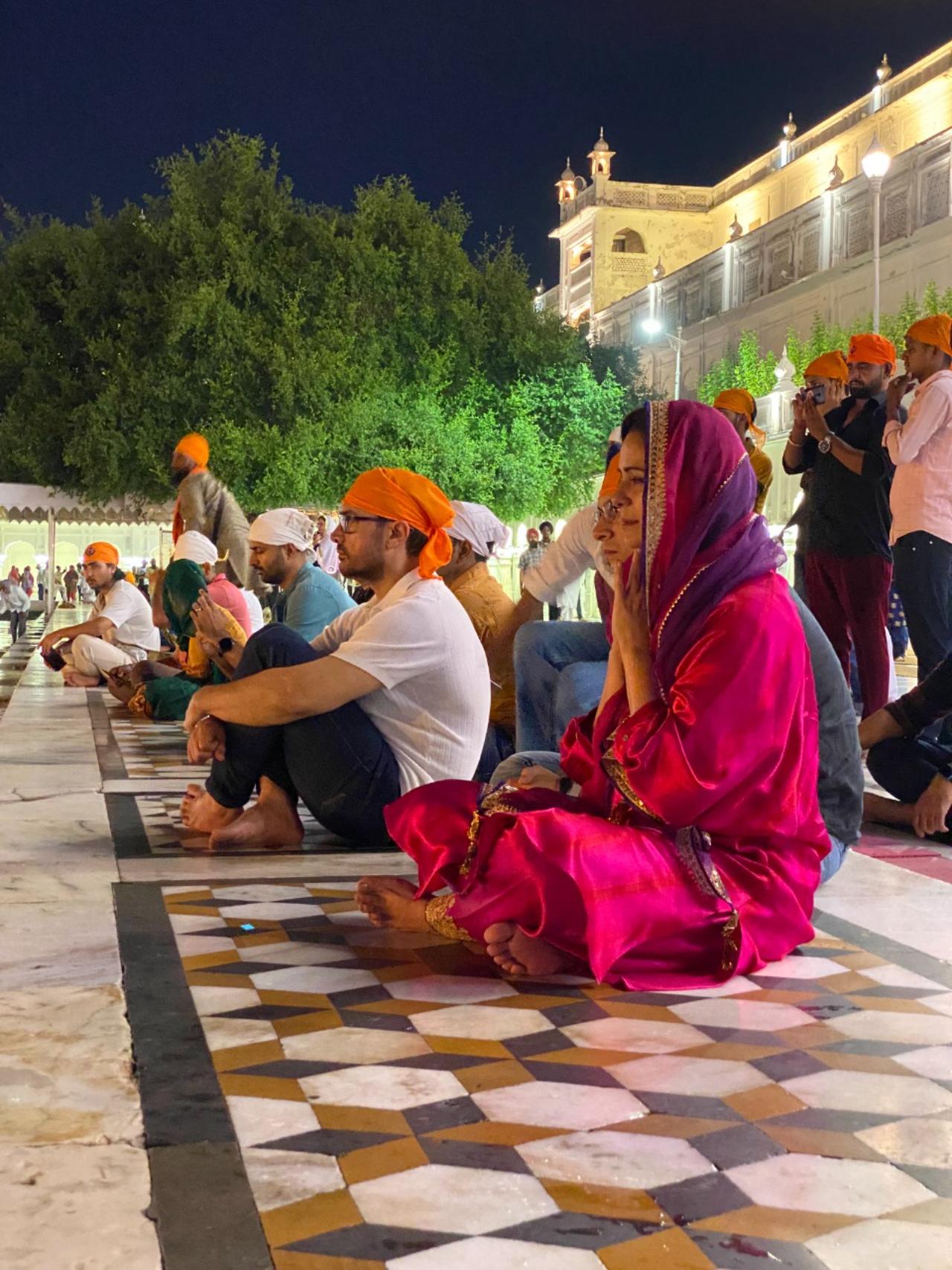 Meanwhile, ahead of the release, the team of Laal Singh Chaddha is basking in the success of their soundtrack which is time and again termed as the most successful music album of the year 2022. From ‘Kahani’, ‘Phir Na Aisi Raat Aayegi’, ‘Tur Kalleyan’ to ‘Mein Ki Karaan?’ and many more, all the songs from the film have managed to touch the hearts and souls of the listeners, no wonder why the playlist is being celebrated nationwide 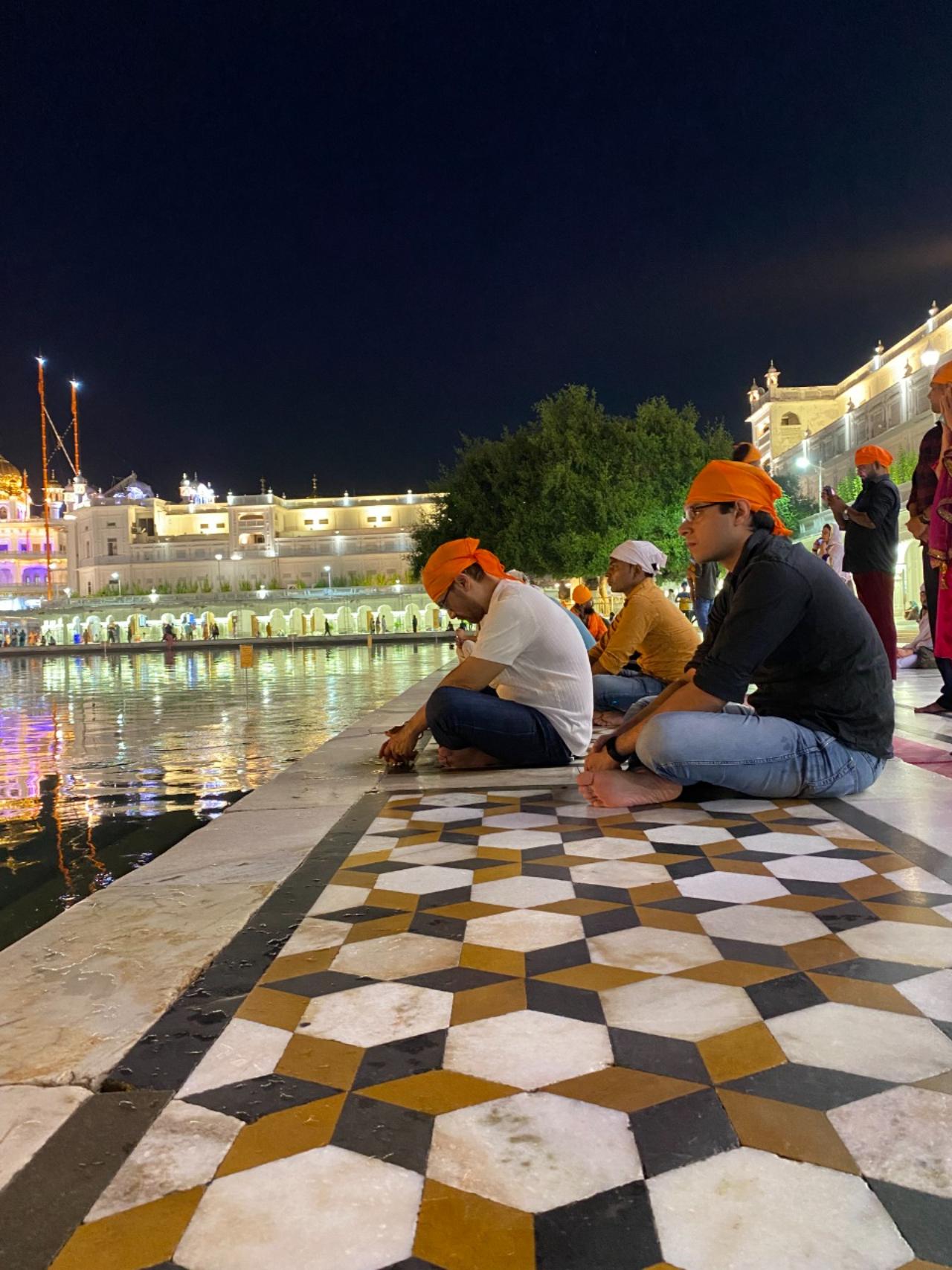 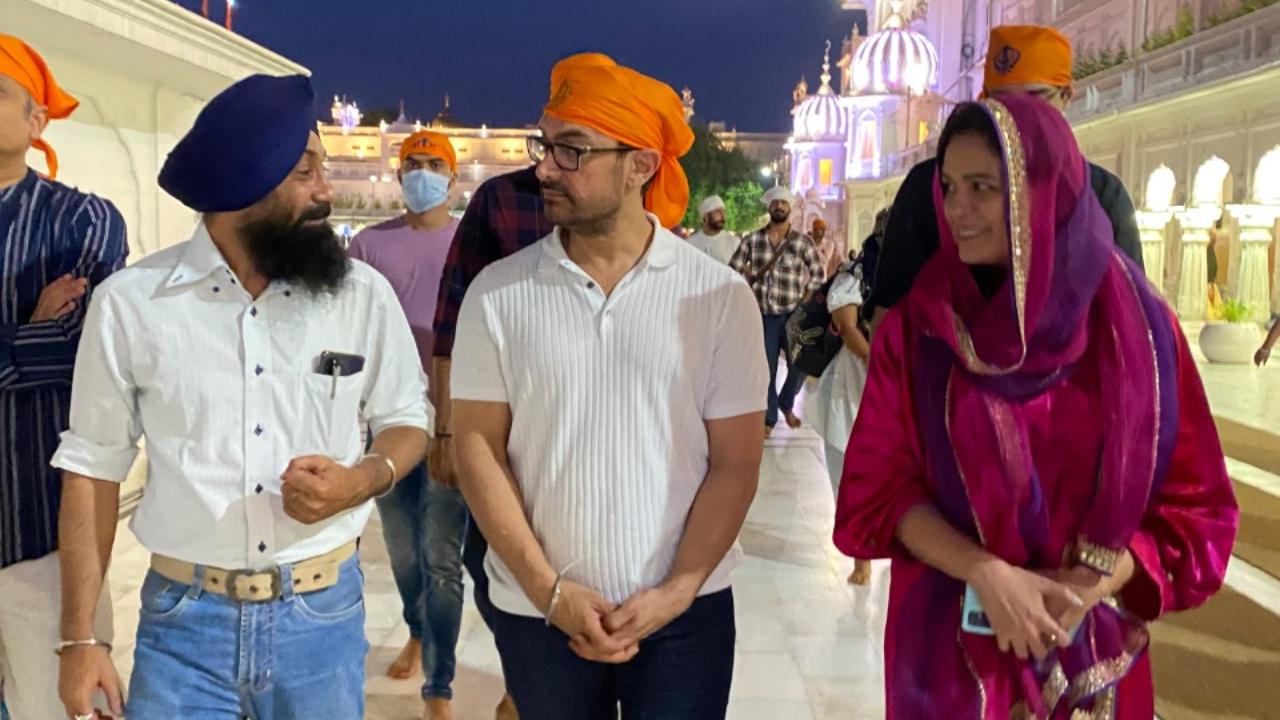 A day before the release of the much-anticipated film, Aamir headed to Amritsar to seek blessings at the Golden Temple 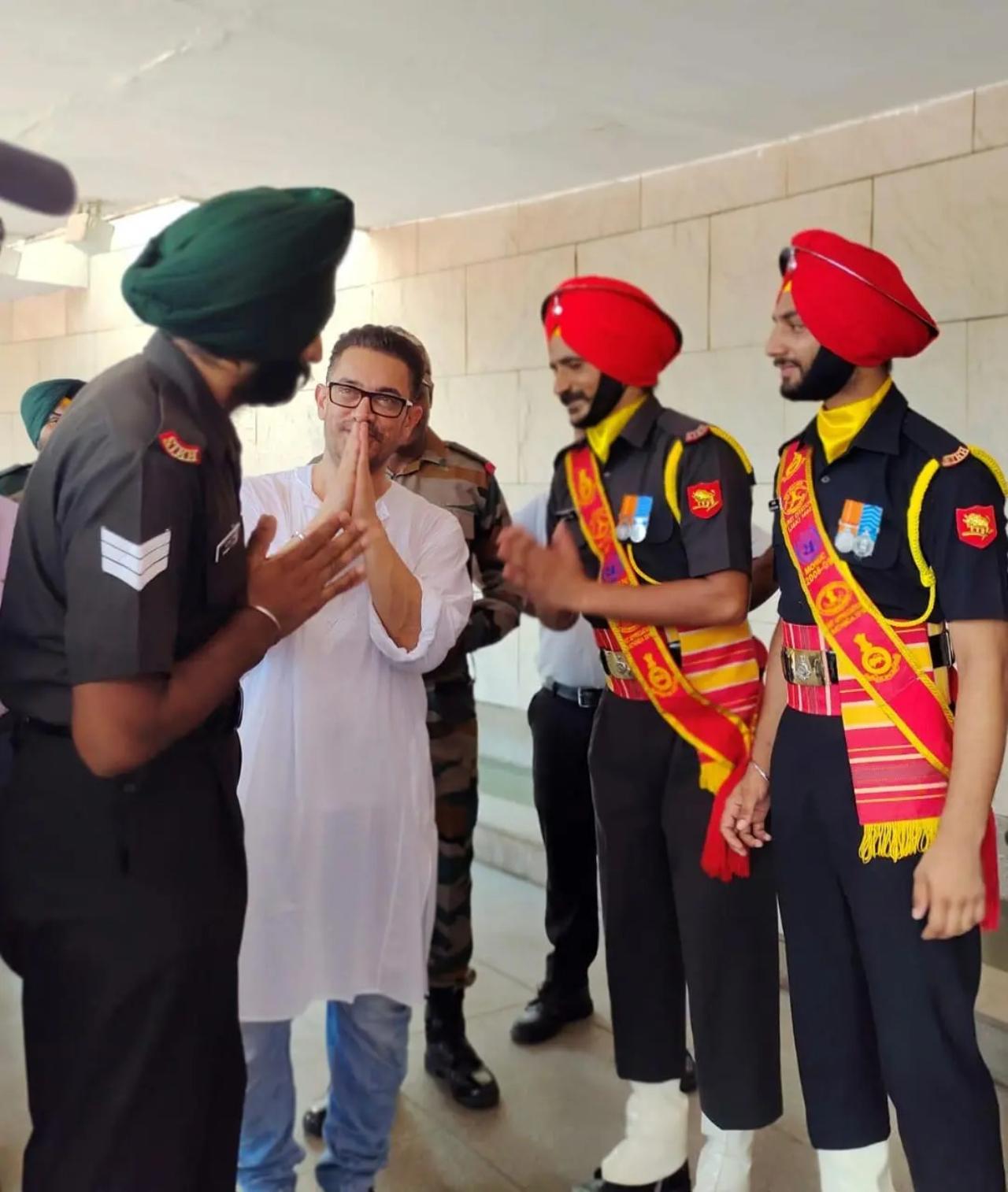 On Tuesday, Aamir also visited visited the National War Memorial in New Delhi to pay homage to Indian martyrs. He was accompanied by Mona Singh and Naga Chaitanya