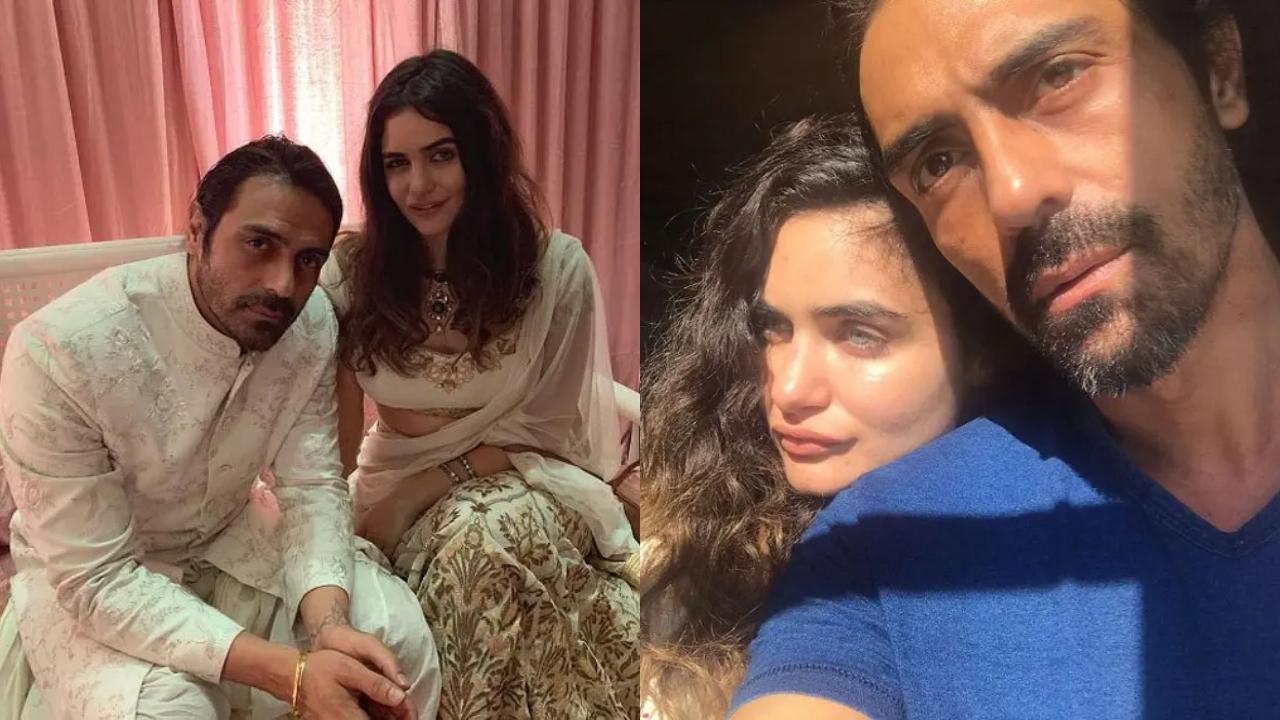 Arjun Rampal and Gabriella Demetriades: Their love story is not ordinary 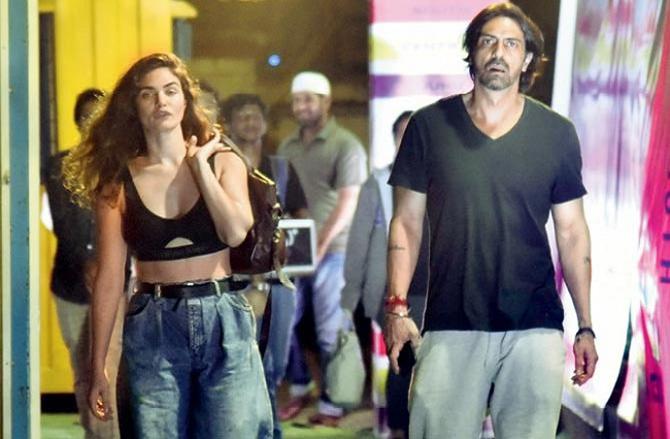 Arjun Rampal and Gabriella Demetraides are said to have met during an Indian Premier League (IPL) after-party in 2009 when the actor and ex-wife Mehr Jesia had tied up with IPL to organise the bashes. 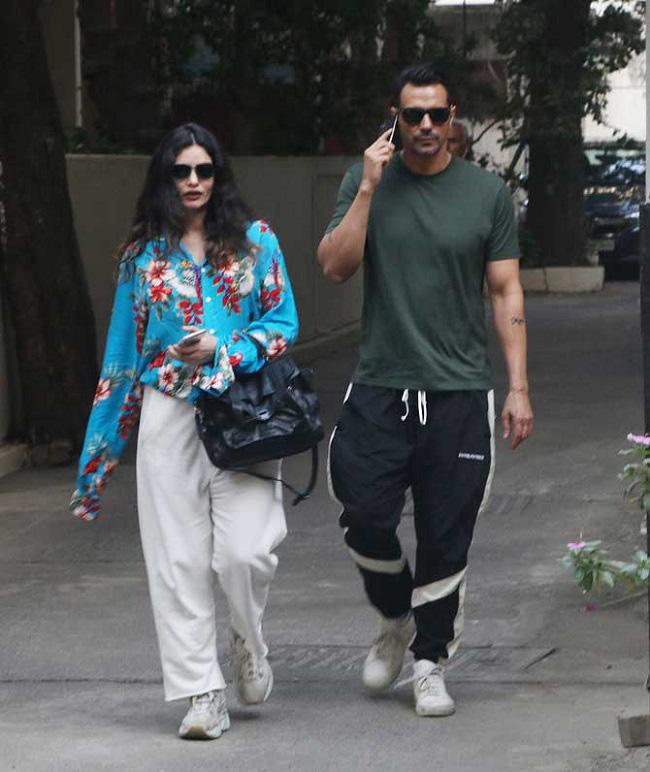 Time was when shutterbugs would catch them together but they would avoid being clicked. However, roughly after August 2018, Arjun and Gabriella stopped evading paparazzi. 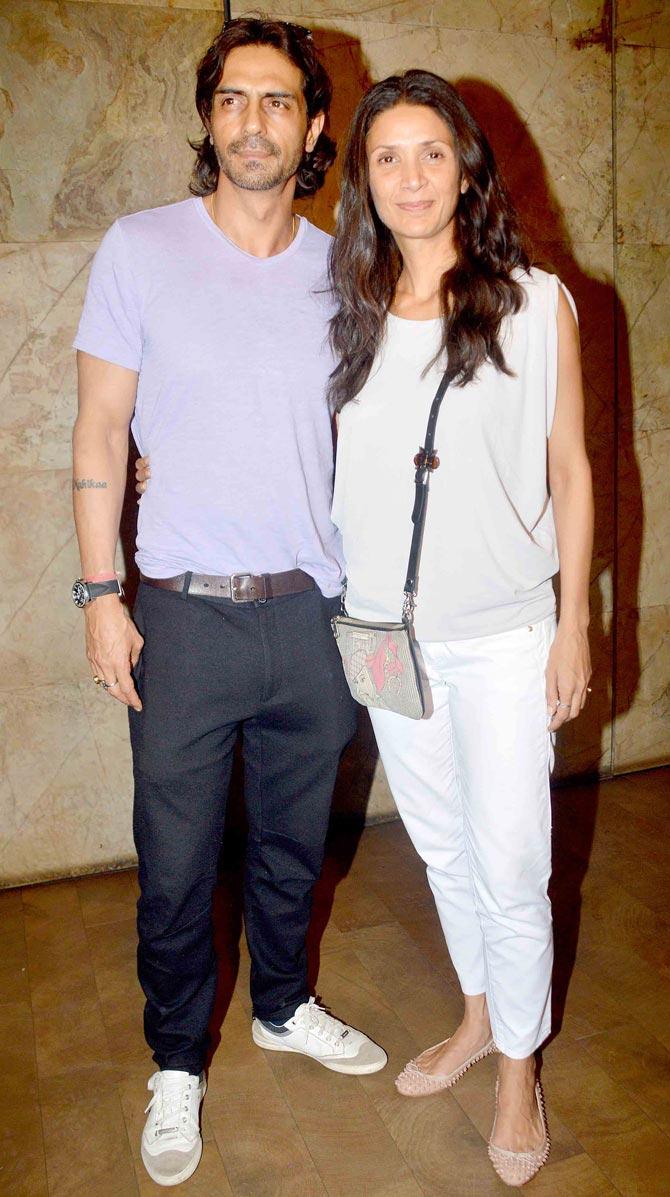 Arjun Rampal was earlier married to Mehr Jesia for 20 years. In May 2018, the duo stated that they have mutually taken a decision to go separate ways. Those in the know claimed that the declaration was a long time coming. Rumours about their separation first made headlines way back in 2011. Mehr Jesia is Femina Miss India 1986 and was a part of the first generation of Indian supermodels like Madhu Sapre, Feroze Gujral, Shyamolie Verma and Anna Bredmeyer. Incidentally, Gabriella, too, hails from the modelling industry. 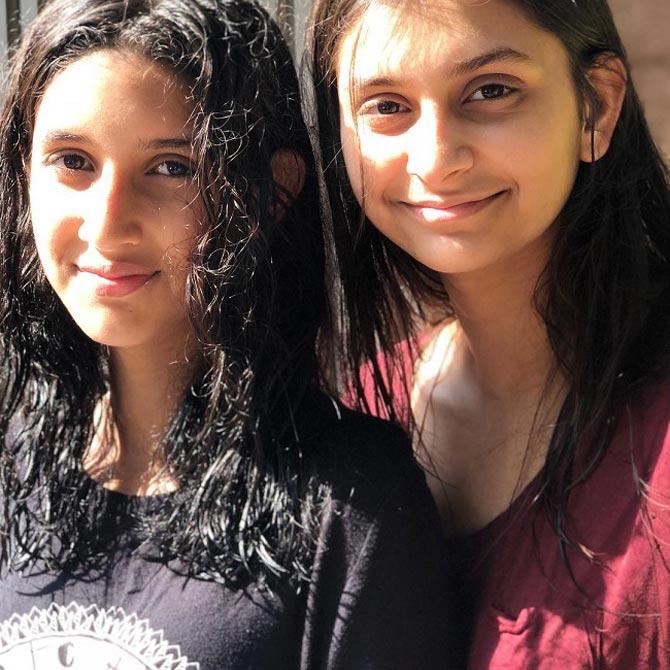 Arjun Rampal and Mehr Jesia have two daughters together - Mahikaa, aged 17, and Myra, aged 14. Both Mahikaa and Myra are close to their father as much as with their mom! 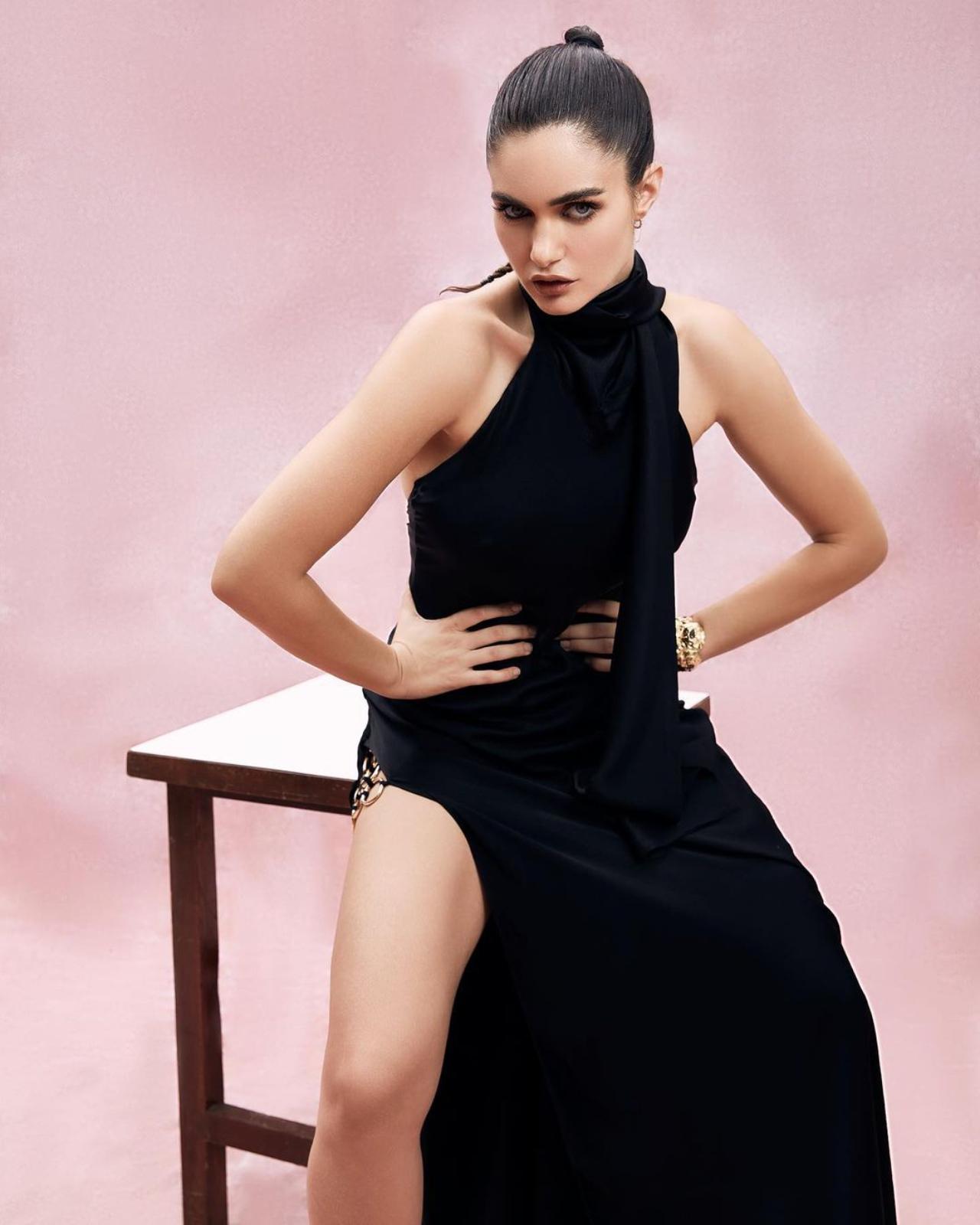 Talking about Gabriella, she was born and raised in South Africa. After dominating on lists featuring the world's hottest women as a model, she shifted to designing and is simultaneously enjoying her modelling and acting career in India. "My family business involves textiles and haberdashery. My grandmother started it 50 years ago. My mother owns a small knitwear label in South Africa. The production capability there isn't amazing and we always thought of moving to India. We first came to India to look at production possibilities," Gabriella said in an interview with mid-day. 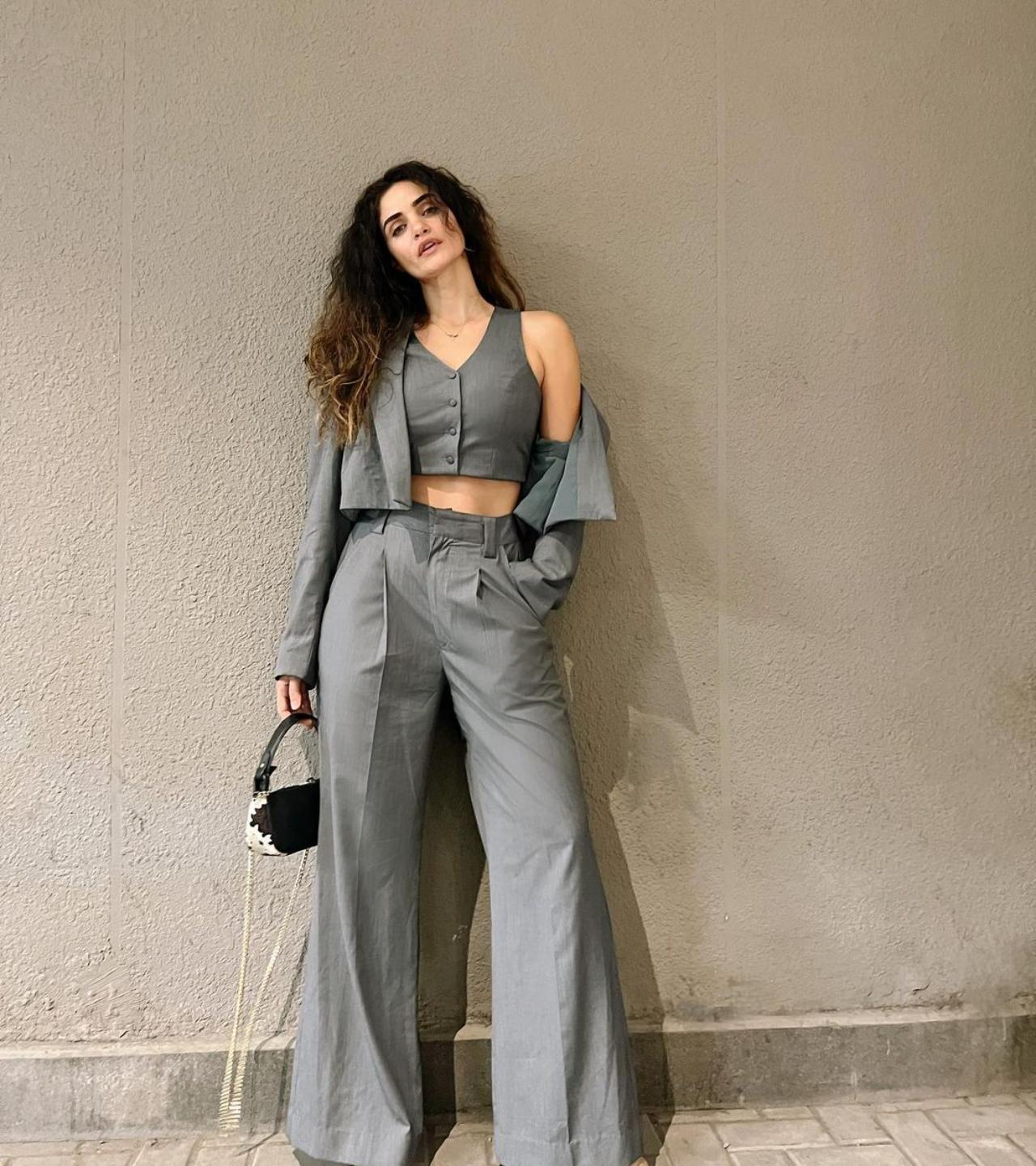 Being a South African model and actress, Gabriella was a Miss Indian Premier League (IPL) Bollywood 2009 contestant and was chosen as one of FHM's 100 Sexiest Women In The World contenders. 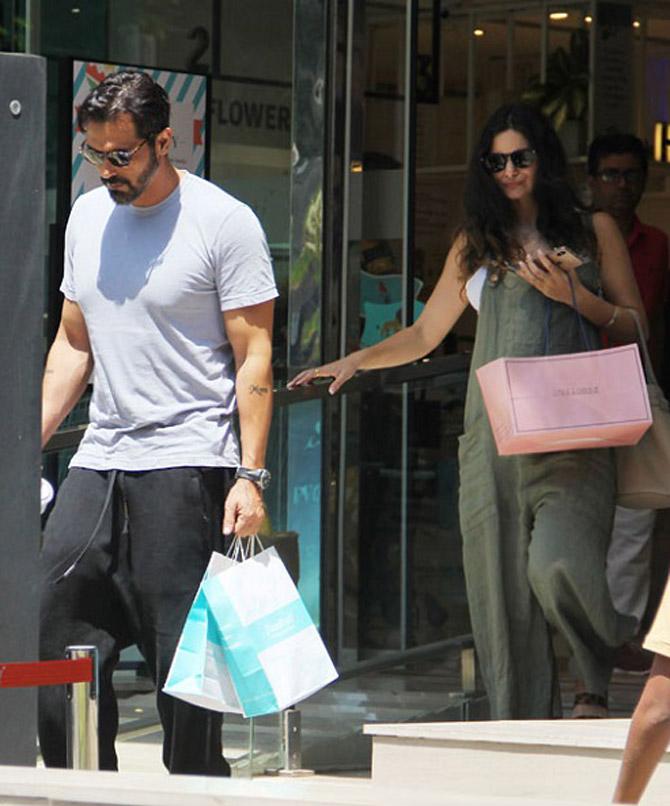 Gabriella Demetriades acted in a special song of Malayalam movie Red Wine with the song 'Neelakasham Kaividum'. She also appeared in a music video opposite Aditya Narayan, in his single Tu Hi Pyar Hai. She was also seen in the movie Sonali Cable. 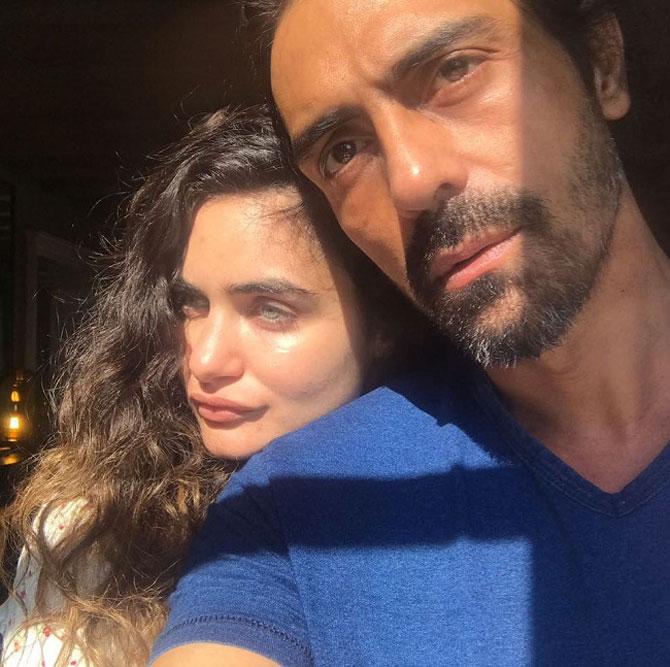 Though Arjun Rampal and Gabriella Demetriades never spoke about their relationship publicly, the two started throwing caution to the wind by indulging in PDA online. 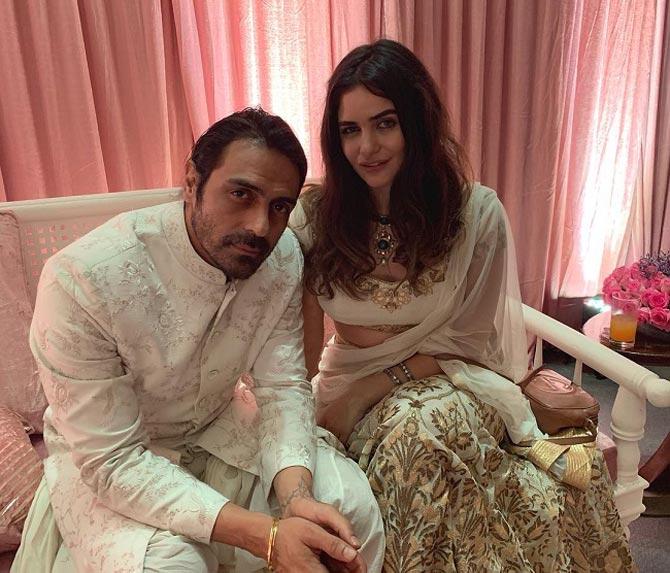 Instances like, Gabriella Demetriades referring to Arjun Rampal as 'man crush' on social media, or she posting a picture with the actor on Christmas and captioning it in the cheesiest way possible: "All I want for Christmas is..." made things clear that their relationship was going strong. 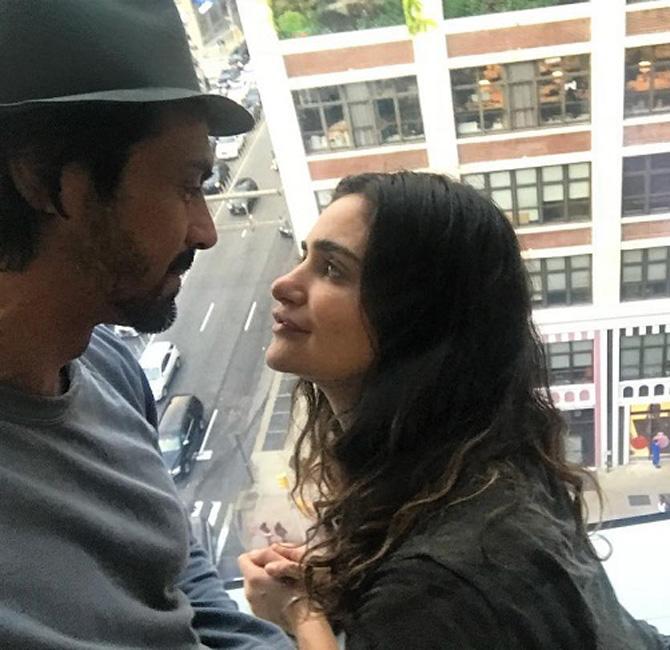 Arjun Rampal in one of his posts on Instagram had referred Gabriella Demetriades as 'Endless Love'. 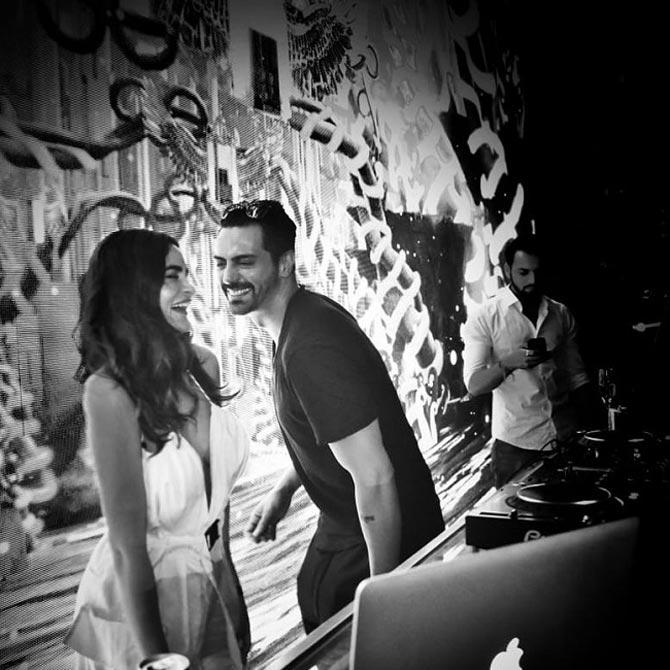 Arjun Rampal and Gabriella Demetriades also took a mini-vacation in December 2018 to Kashmir. The actor was shooting for his web show, The Final Call, in the Valley and his ladylove too accompanied him to the snowy location. 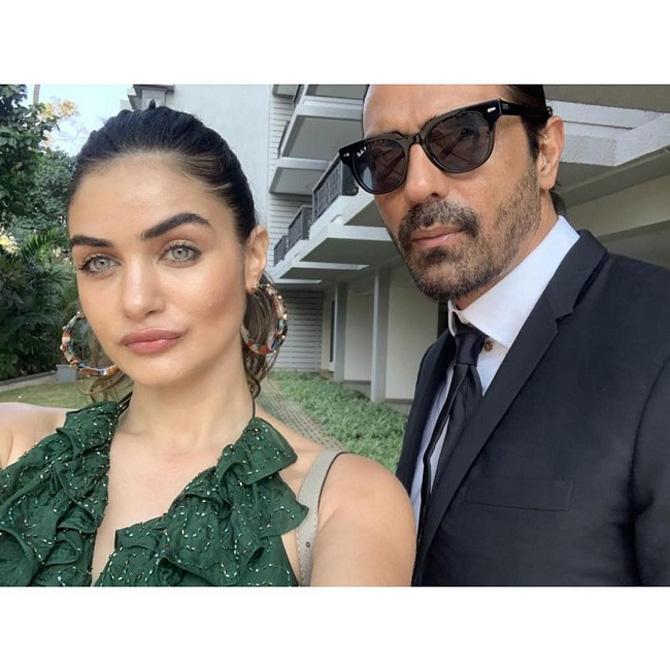 In January 2019, Arjun Rampal and Gabriella Demetriades made headlines after reports of their impending wedding made the rounds. However, rumours soon fizzled out. 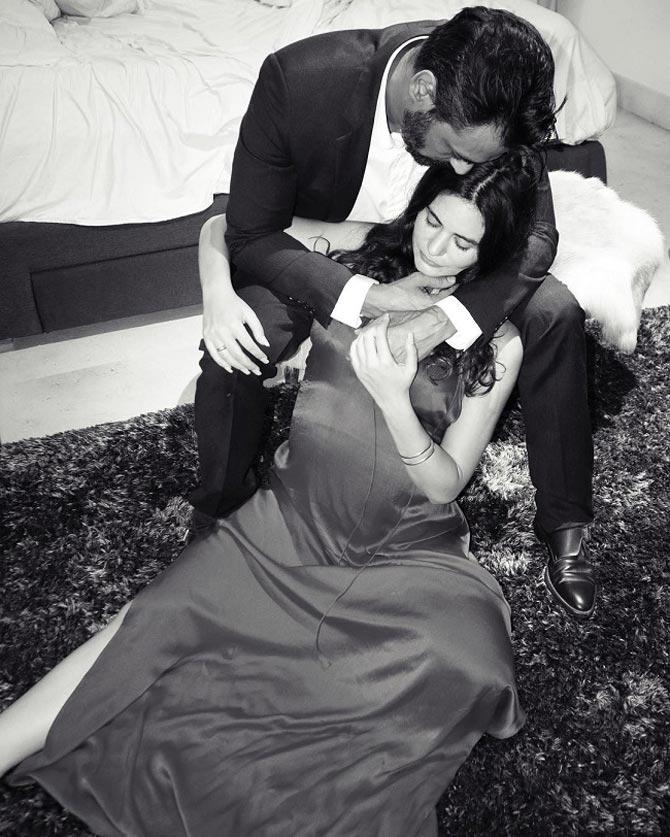 In April 2019, Arjun Rampal announced to the world through this heartwarming picture, where he can be seen embracing his pregnant girlfriend - Gabriella Demetriades, and captioned the image, "Blessed to have you and start all over again....thank you baby for this baby." Gabriella too shared the same picture and captioned the image, "Grateful for you two. Can't wait to meet you." 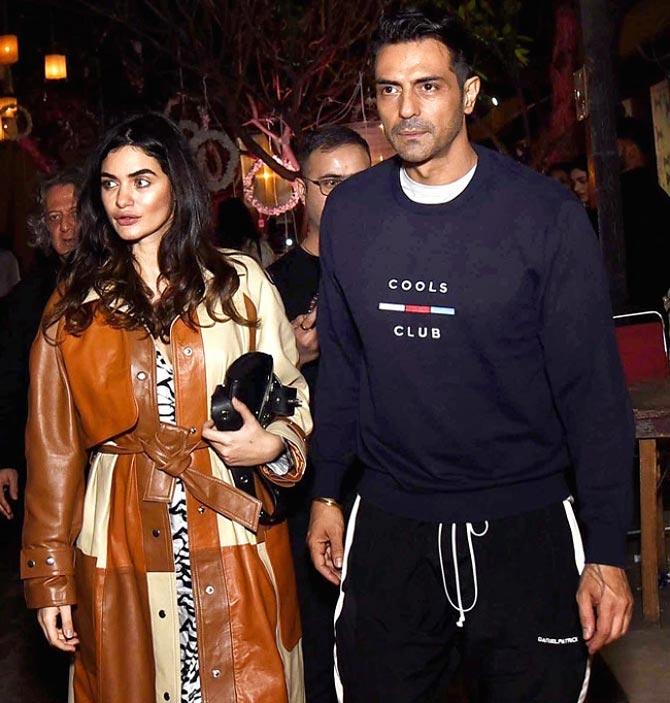 In July 2019, Arjun and Gabriella welcomed their first child together - a baby boy, who has been named Arik Rampal. 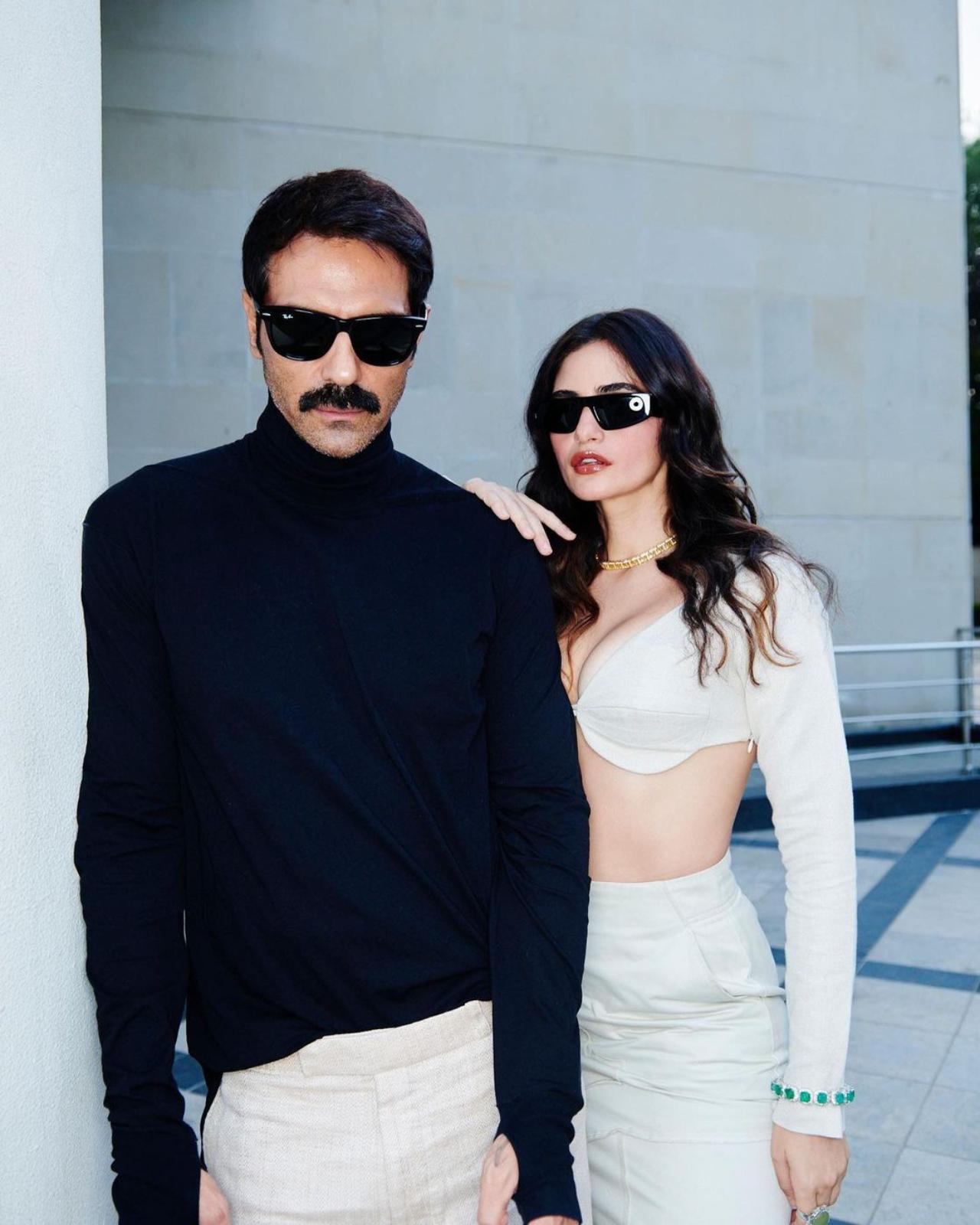 Here's wishing the best to the couple and a happy birthday to Arjun! 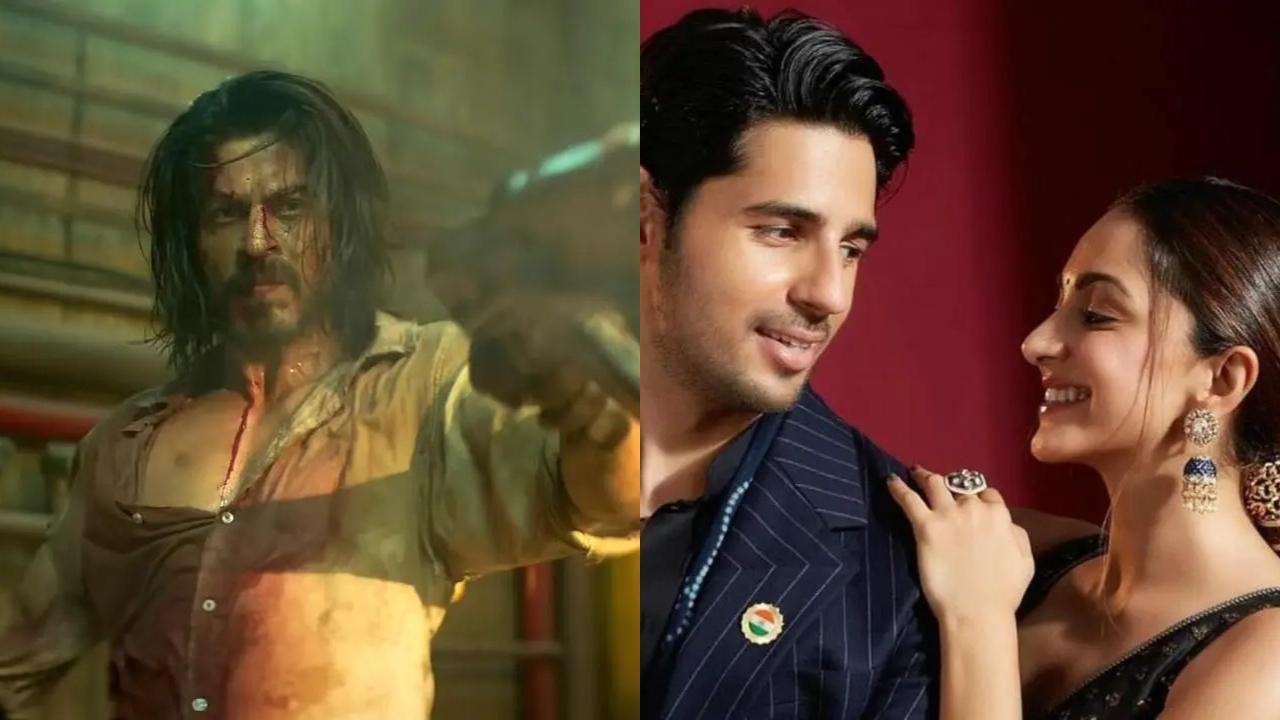 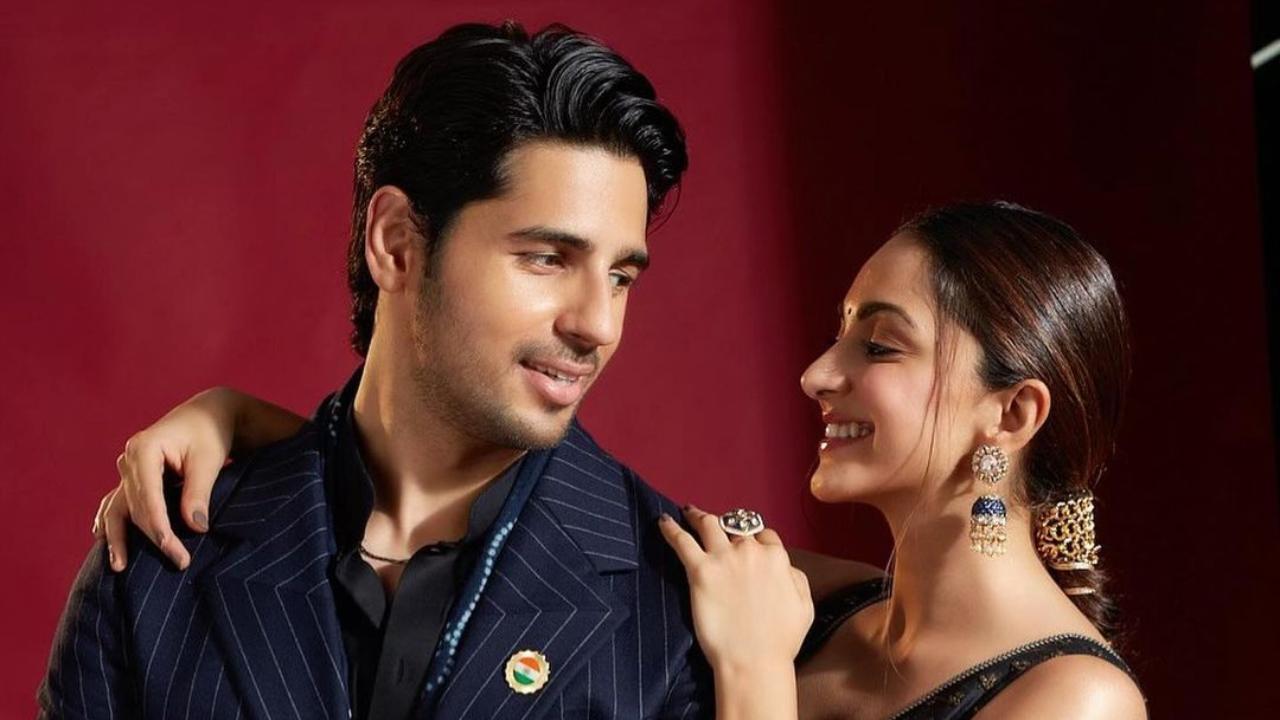 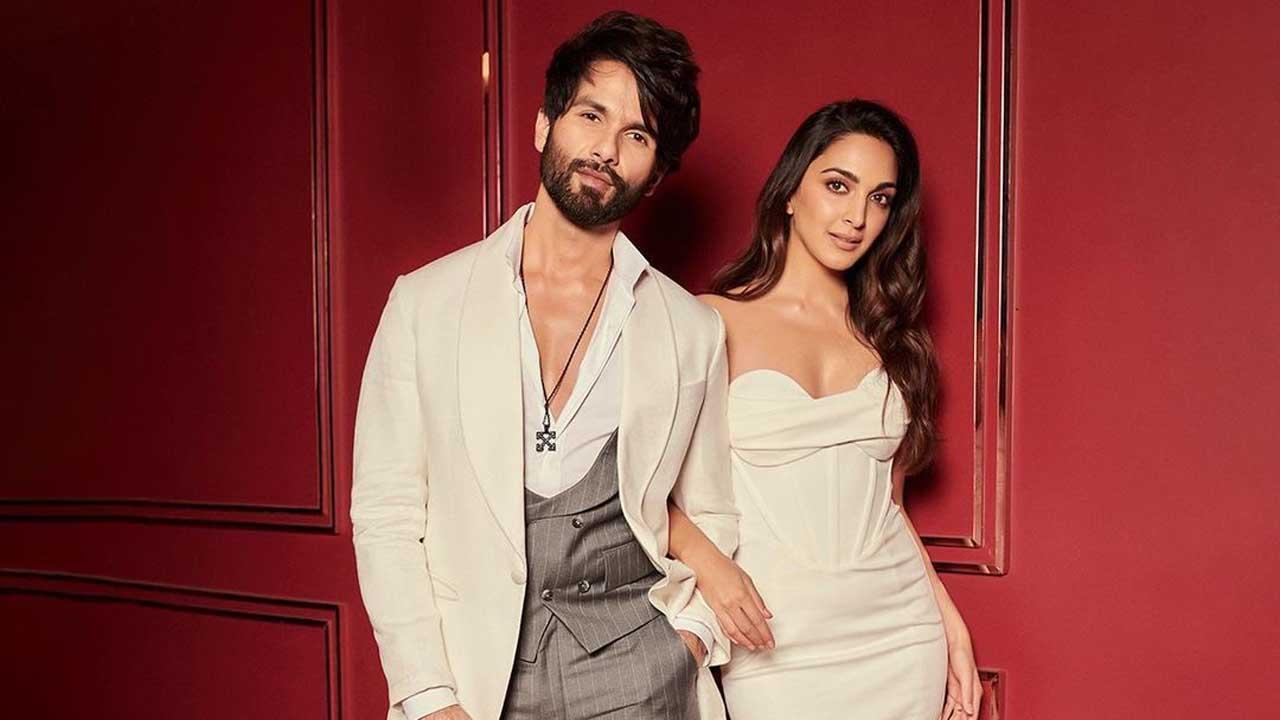 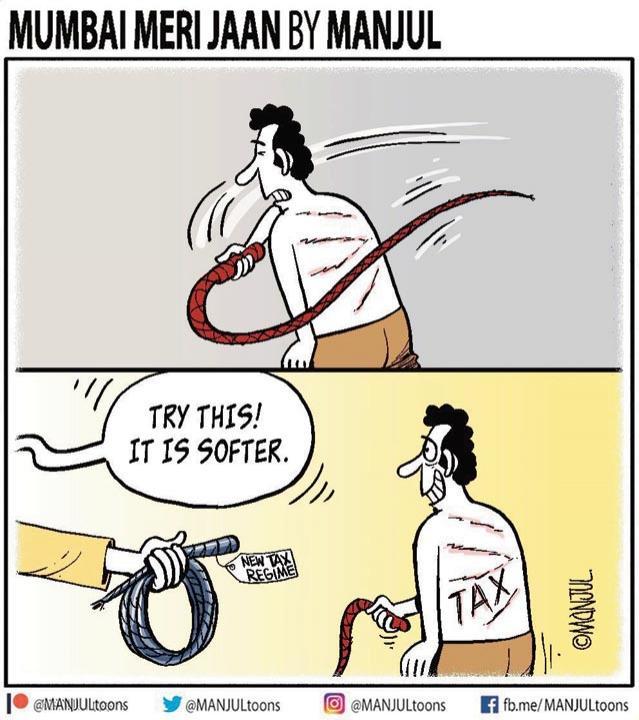