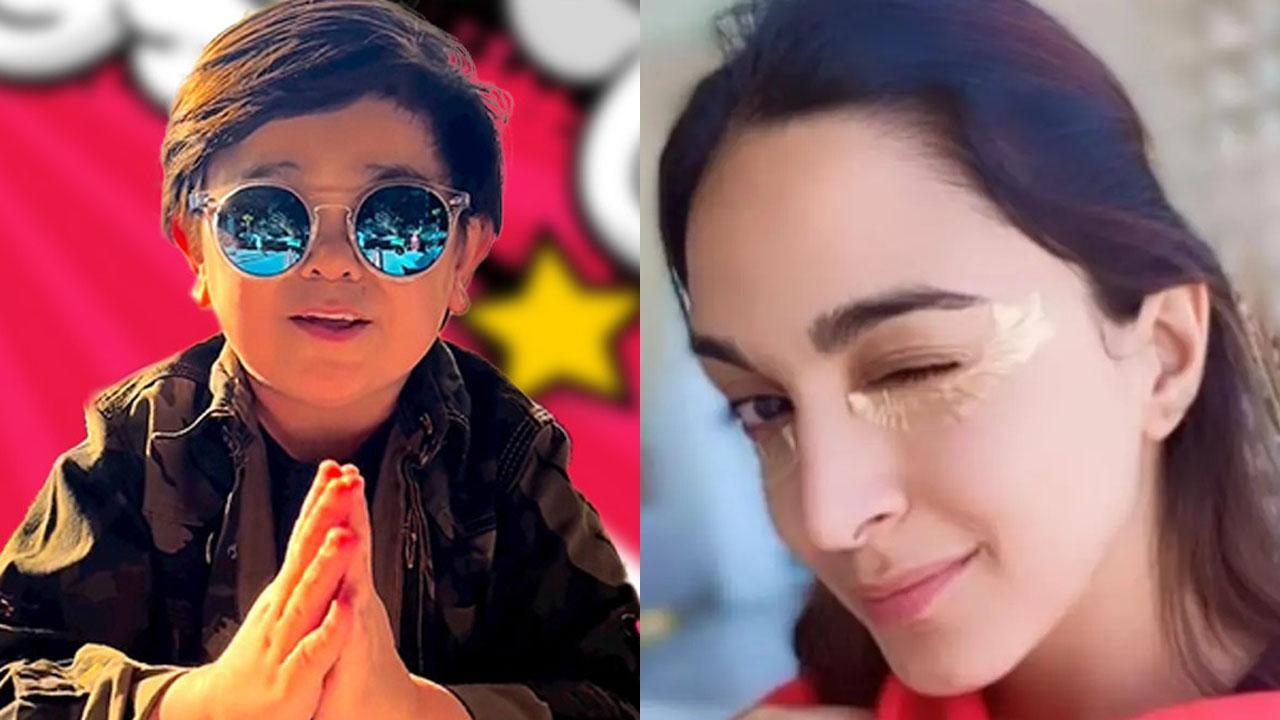 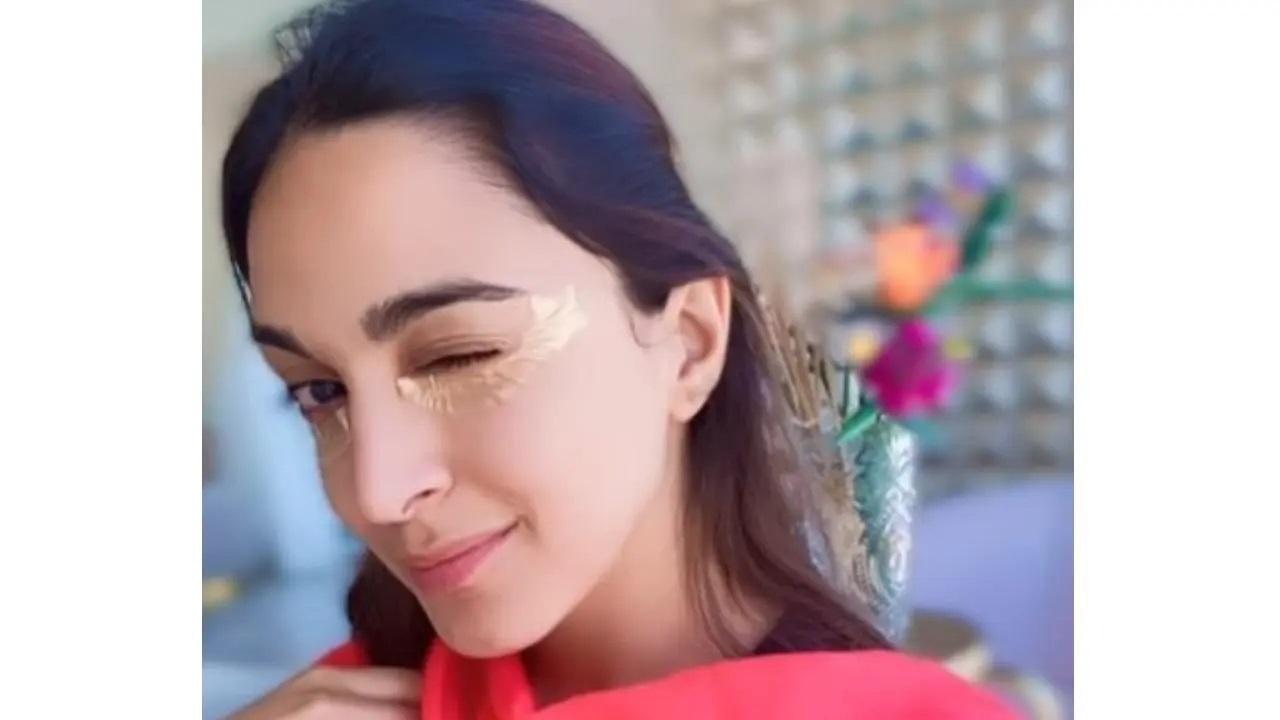 Amid the wedding rumours of Bollywood actors Sidharth Malhotra and Kiara Advani, the 'Govinda Naam Mera' star has shared a social media post which might be a hint at her upcoming nuptials. Read full story here 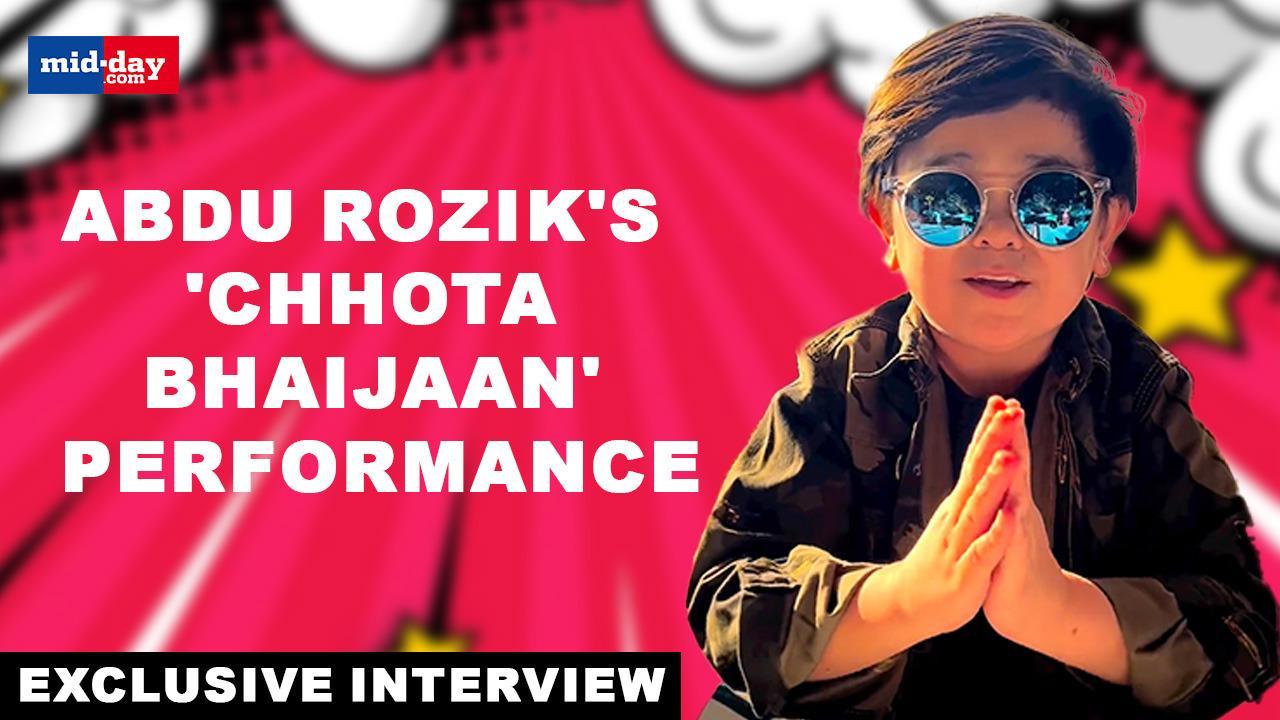 One of the most loved contestants of 'Bigg Boss 16,' Abdu Rozik has voluntarily exited the house. Soon after, he spoke to mid-day.com and performed his popular number 'Chhota Bhaijaan,' besides speaking about his choice of winner, revealing the Hindi words he learnt in the house and much more. Read full story here 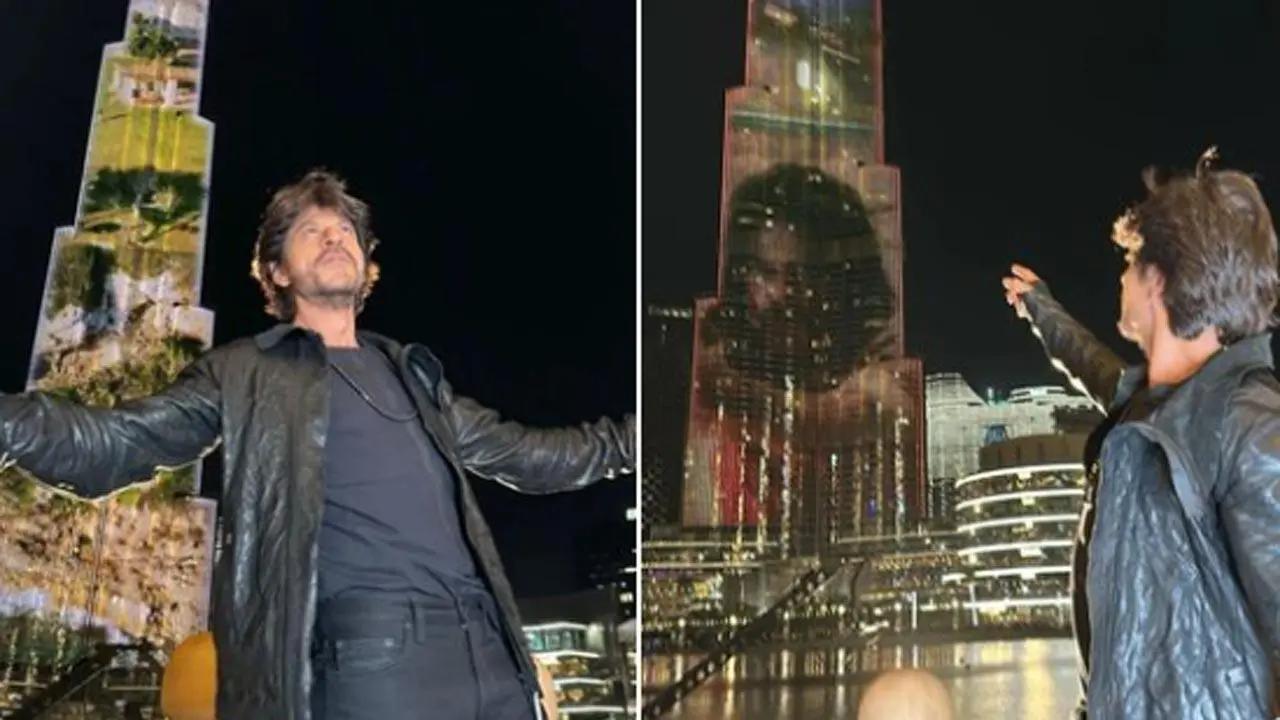 King Khan of Bollywood Shah Rukh Khan attended the trailer of his action thriller in 'Pathaan' style at Dubai's Burj Khalifa. The trailer of SRK, Deepika Padukone and John Abraham was showcased in Dubai on Saturday. Read full story here 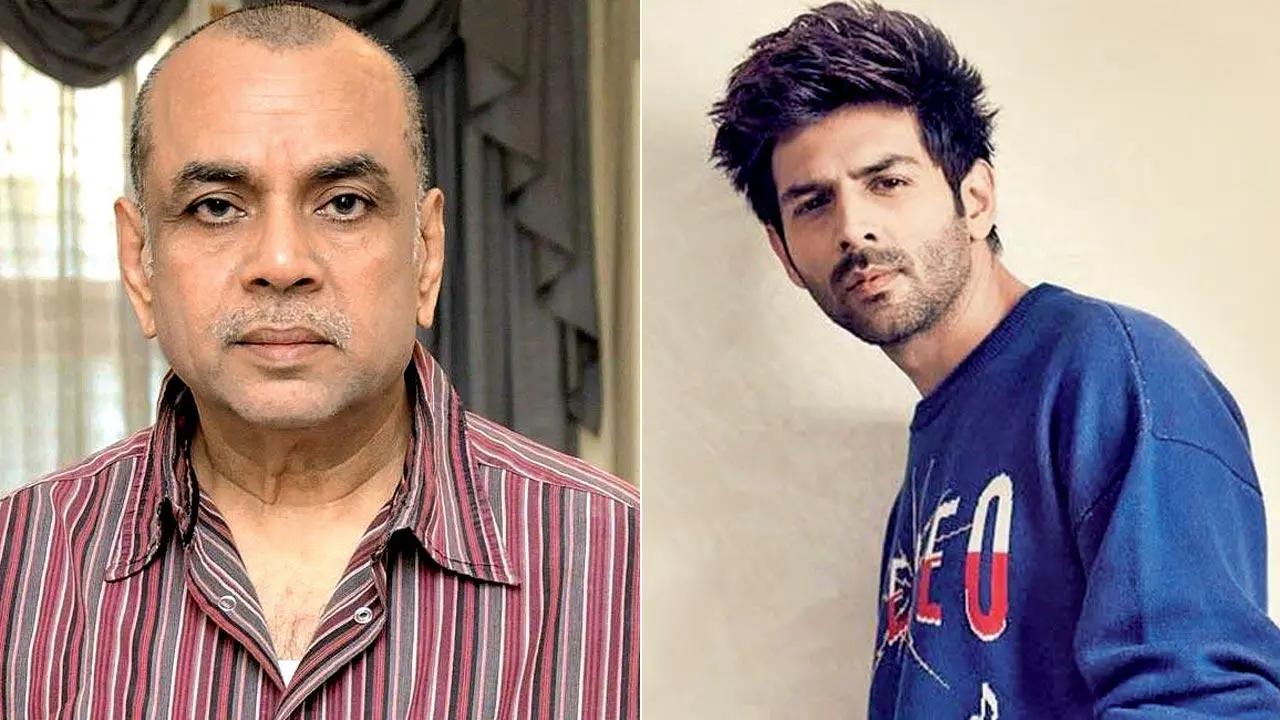 A string of releases is in the pipeline for Paresh Rawal. While The Storyteller is doing the rounds of international film festivals, Shehzada and Dream Girl 2 are on the anvil. However, it is his fourth venture, Hera Pheri 3 that has everyone’s attention. Last November, the veteran actor made headlines when he revealed that Kartik Aaryan had joined the upcoming instalment of the comedy. Read full story here 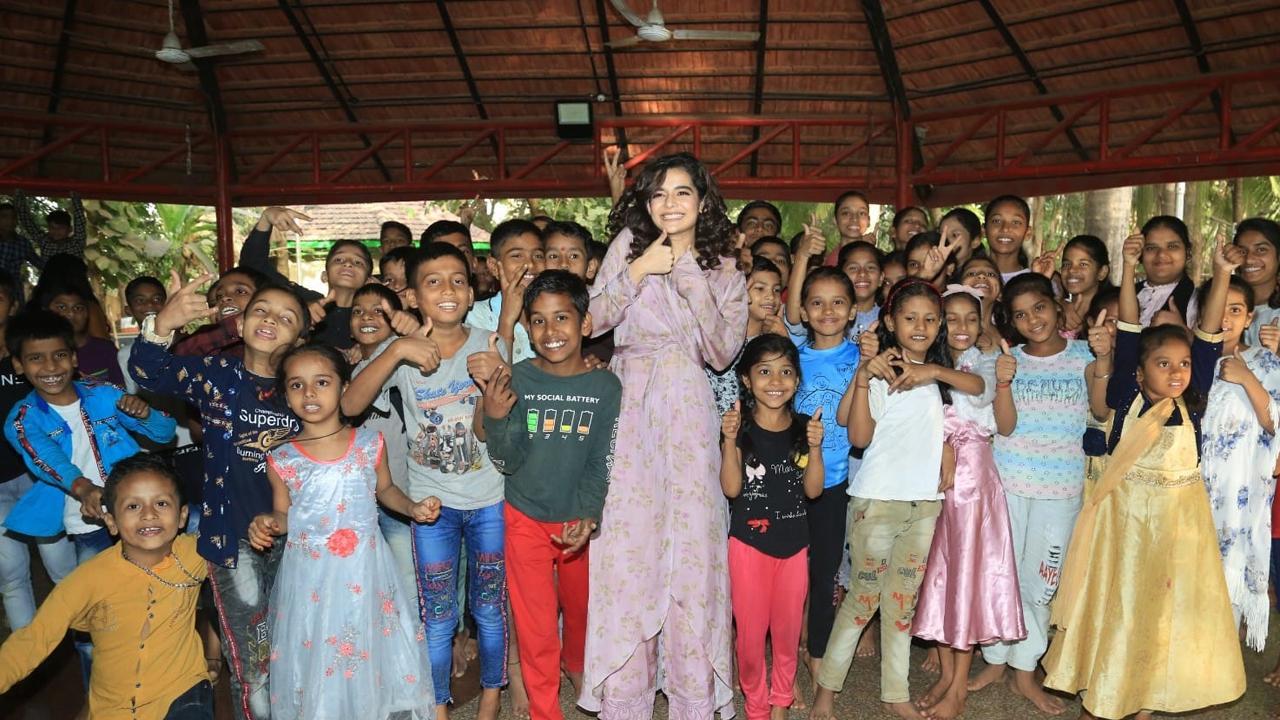 Actress Mithila Palkar who turned a year older on January 11, celebrated her birthday differently this year. She celebrated it with the children of Angel Xpress Foundation, which has been in association with Exceed Cares, an initiative by Exceed Entertainment. Read full story here 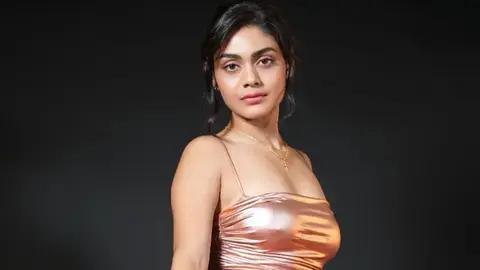 Sreejita De who has been eliminated from 'Bigg Boss 16' for the second time, after she had re-entered the show as a wild card, spoke to mid-day.com. Read full story here