Kiara praises 'India's Majnu' Sidharth for his performance in 'Mission Majnu'; Vijay Varma reacts to reports of him dating Tamannaah Bhatia; Shah Rukh Khan: Pathaan very single-mindedly thinks of India as his mother; Exclusive: Here's what we know about Huma's next with Shreyas and Sunny; Priyanka Chopra says Pakistan's Oscar entry 'Joyland' is 'a must watch' 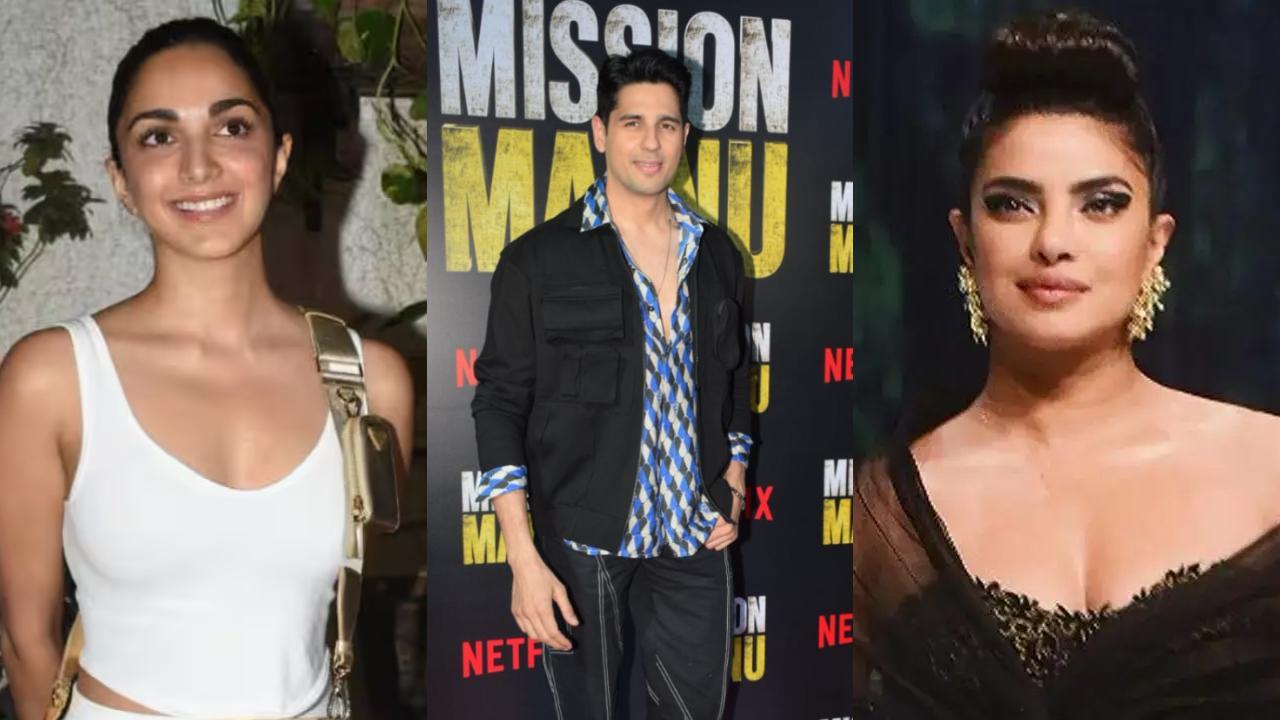 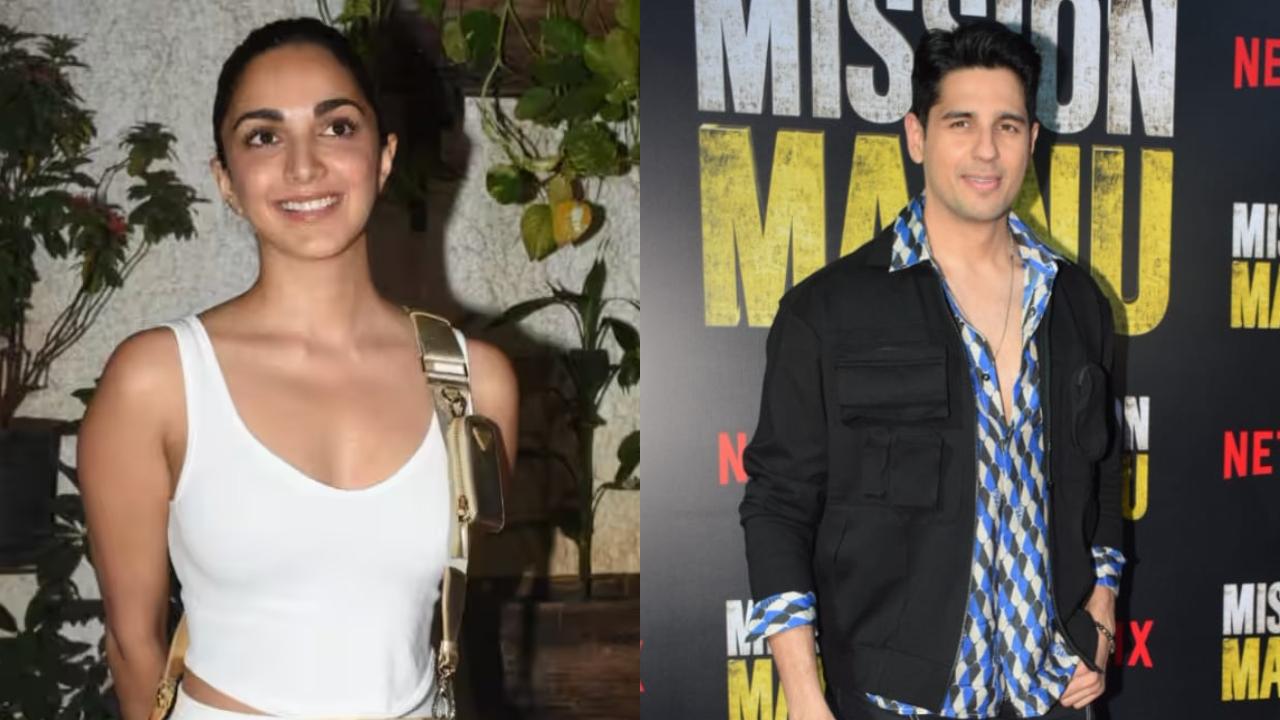 Set in the 1970s, 'Mission Majnu' is a patriotic thriller with a love story at its core, showcasing one of India's most covert operations of taking down Pakistan's efforts of a nuclear attack. Kiara watched the film at a private screening in the city. Read full story here 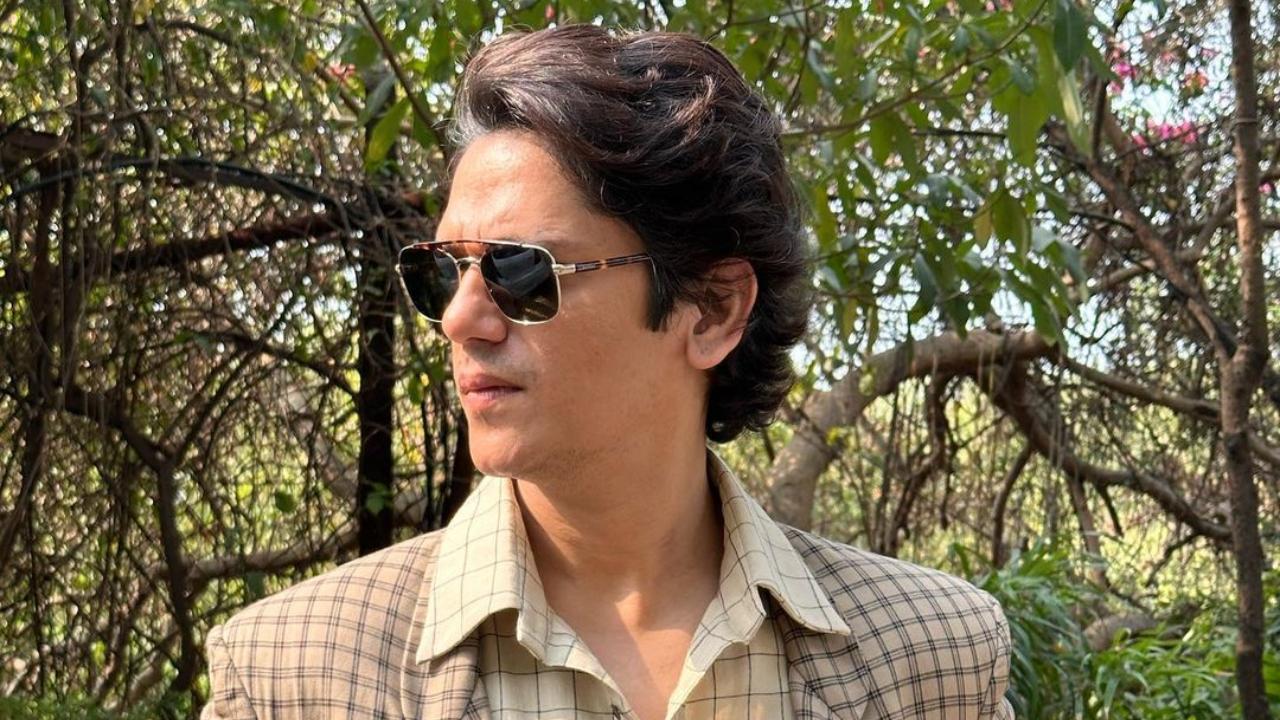 Reports of Vijay and Tamannaah dating surfaced after a video of them getting cosy at a New year party in Goa went viral. Read full story here 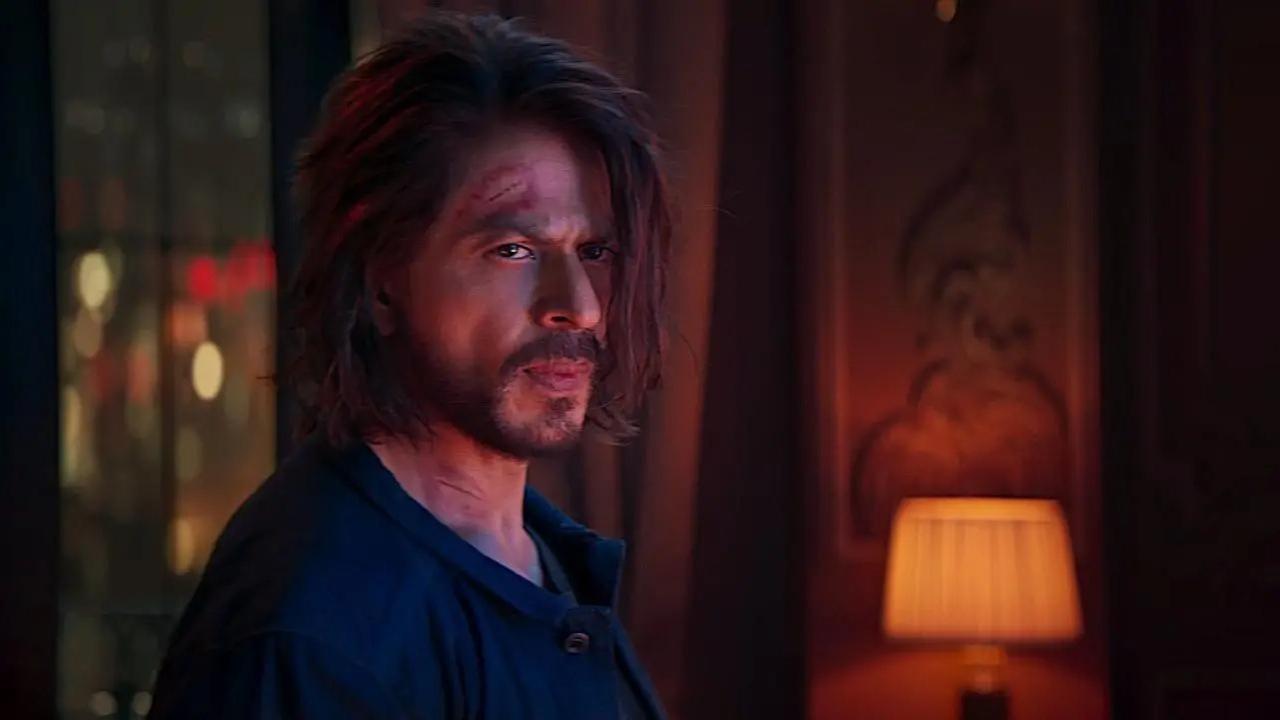 Pathaan is part of Aditya Chopra’s ambitious spy universe and has the biggest superstars of the country Shah Rukh Khan, Deepika Padukone and John Abraham in it. Read full story here 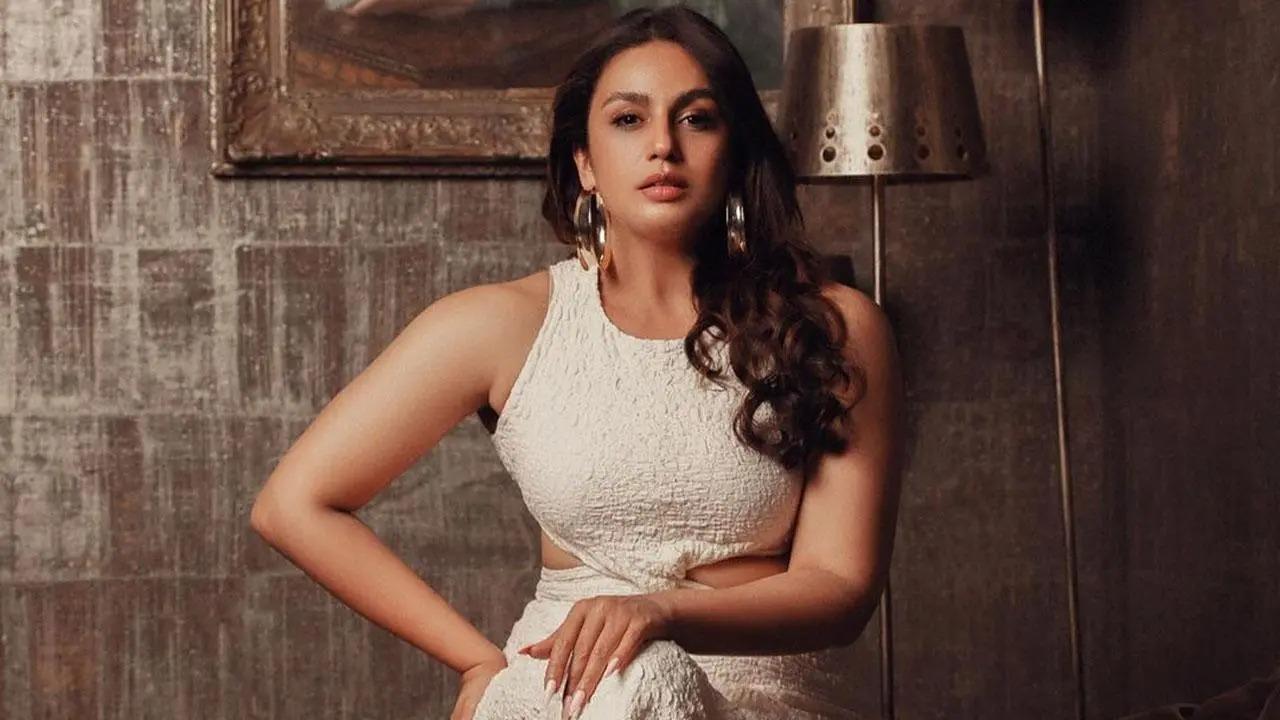 Following her debut production, 'Double XL' that also featured Sonakshi Sinha in the lead, mid-day.com has learnt that Huma Qureshi is ready with her next. Read full story here 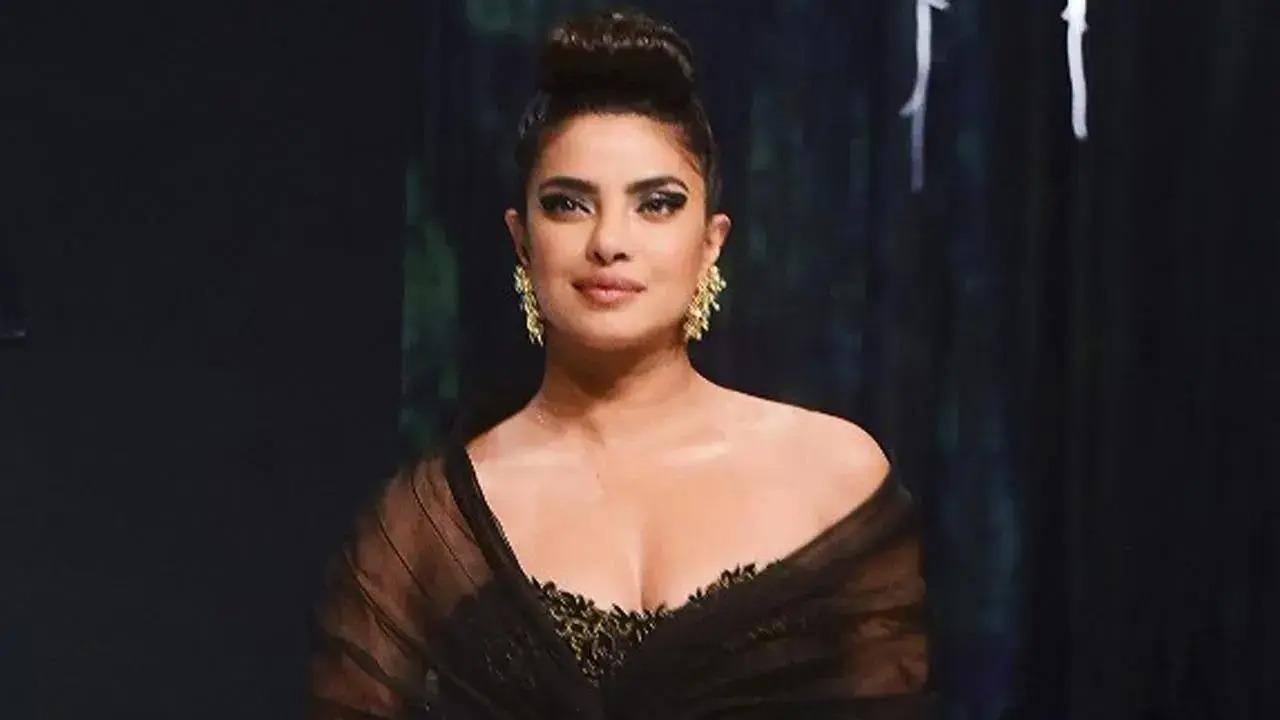